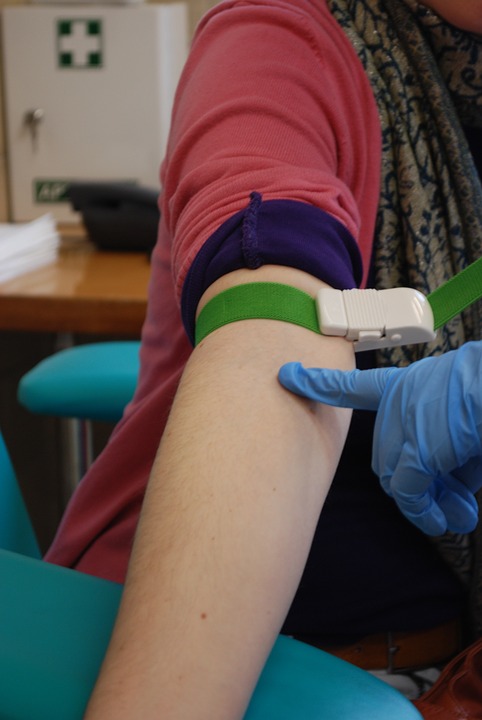 This Sunday, the Wall Street Journal reported that the Food and Drug Administration and the Centers for Medicare and Medicaid Services are investigating not one, but two complaints about the lab and research practices of blood-testing startup, Theranos.

September was when the first of these complaints was made. It accused the company of numerous bad practices, including telling employees to continue to test blood using Theranos machines despite the fact that there was evidence of major stability, precision, and accuracy issues, reported the Business Insider.

It accused the company of numerous bad practices, including telling employees to continue to test blood using Theranos machines despite the fact that there was evidence of major stability, precision, and accuracy issues.

Essentially, according to Gizmodo, in the complaint, the former employee accused Theranos managers of having been aware of operational problems with its Edison devices in 2013 and 2014, but nonetheless pressuring lab employees to continue to run patient samples without making any sort of effort to compensate, notify, or otherwise rectify the error.

Real scrutiny began to come in October, leading to the current investigations, and now, to a second complaint filed earlier this month. This complaint, filed by a separate employee, was to the FDA. It alleged that a herpes test run by Theranos last year was difficult and problematic because the research protocols it used were inaccurate and outside of accepted norms for accurate research. The claim alleges to, while the tests were being run, certain elements of the devices which were used on the test underwent modifications. This sort of tampering or change could modify the result in favor of Theranos.

“We have no basis to evaluate what is in it or even if a complaint has been filed… Agencies have a process for evaluating complaints, and many complaints are not substantiated. We trust our regulators to properly investigate any complaints, and we look forward to continuing our strong and productive relationships with them,” she said.