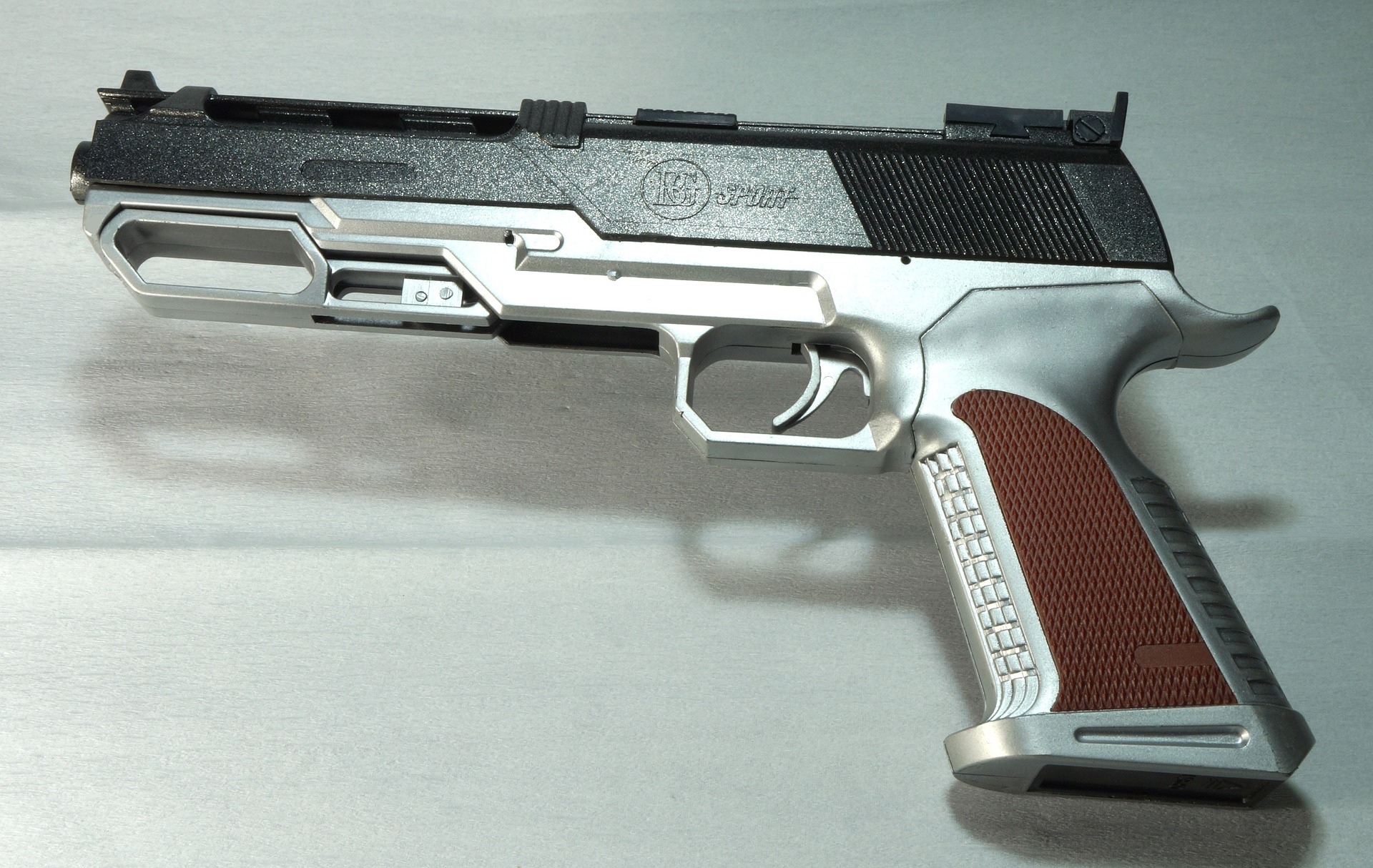 A man who allegedly used a toy gun to try and rob an off-duty police officer was shot and killed in Anne Arundel County, Maryland at around 1:36 a.m. on Saturday morning.

Police say 32-year-old Edel Cato Moreland approached the off-duty police officer in Linthicum Heights, pulled out what appeared to be a handgun and attempted to rob the 18-year Special Operations veteran. The officer reportedly retrieved his departmental service weapon and opened fire on the would-be thief.

Stunned, police say Moreland attempted to flee the scene, but collapsed in the street not too far away. He was pronounced dead at the scene.

Investigators describe the toy gun used in the attack as “a realistic looking all black toy gun resembling a revolver”. They did not reveal details regarding how many shots were fired, nor where Moreland was struck.

The Baltimore Sun reports that Moreland’s family was in disbelief at the allegations. His brother, Ulric Moreland, said that robbery would have been “out of character”, and that “he was a great person”.

He would give the shirt off his back. … I’ve never known him to do anything like that before.

Police spokesman Lieutenant Ryan Frashure issued a statement following the incident, saying that “no officer wants to kill anybody if they don’t have to”. Frashure offered his condolences to Moreland’s family, calling it a “tragic” situation.

Police added that they believe Moreland had been homeless for quite some time, and that he had a criminal record — mostly non-violent convictions related to drugs, though there was at least one instance where Moreland pleaded guilty to to second-degree assault.

In response to the allegations of previous violence, Moreland’s former attorney Patrick Michael Smith fired back, saying Moreland only agreed to plead guilty to satisfy overzealous prosecutors who wanted to tack on another charge involving drugs. Smith was in disbelief at the officer’s recount of the situation, describing Moreland as a “nice person” incapable of committing “crimes of violence like robberies”.

Smith added that Moreland learned sign language just to communicate with his mother, who is hearing-impaired.

A standard investigation involving county homicide detectives and Baltimore’s Special Investigations Response Team is currently underway. While there is currently no evidence to suggest foul play on the officer’s part, the Baltimore police department is clearly acting in an abundance of caution in light of recent instances of deaths while in police custody, such as Freddie Gray. Police are asking anyone with information to get in touch with the county’s homicide detectives at 410-222-4731, or to submit an anonymous tip at 410-222-4700.

What do you think about the situation? Do you believe the officer is telling the truth about the events that took place?