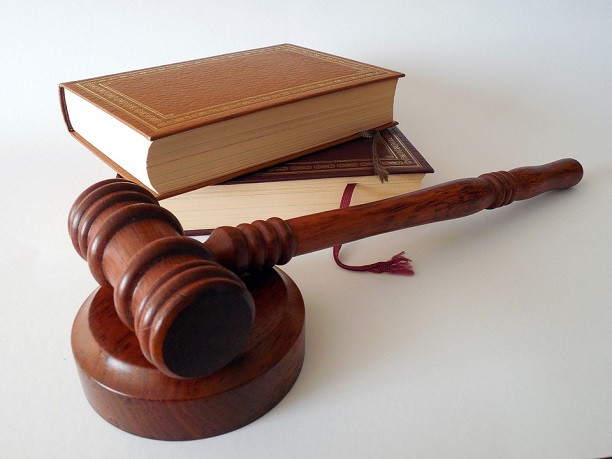 Reid Sagehorn, a former Minnesota high school student, has reached a settlement of $425,000 with the school system who suspended him after he made a sarcastic post on social media, his attorney said.

Sagehorn, who is a college freshman now, was forced to change schools after being suspended last year.

The post that got him in trouble was one in which someone asked whether the then-17 year old had “made out” with a teacher at the school. Sagehorn joked, “actually, yeah.”

He was threatened with being kicked out and was forced to transfer away from Rogers High School to another school mere months before his graduation, according to his attorney. Sagehorn was the captain of the basketball team at his high school in Rogers, Minnesotta, a suburb northwest of Minneapolis with a population around 11,000 people.

“Reid is very happy to have this matter behind him,” his attorney Ron Rosenbaum, said.

This never needed to be nearly as big a deal as the authorities made it out to be, so he’s more than happy to move on with his life.

Sagehorn said that he admits the post was an error on his part. He also says he tried to tell the teacher he was sorry. The school did not take a lenient view and suspended him for five days, and then for 10 days, for allegedly breaking school policy against “threatening, intimidating or assault of a teacher, administrator or other staff member.”

The student lodged a lawsuit in the U.S. District Court in Minneapolis against the school district, school officials, and Jeffrey Beahen, who is the chief of the Rogers Police Department.  The police chief was part of the lawsuit because Sagehorn says he defamed him for suggesting the post could be a crime, though no charges were ever filed.

The school district, despite paying the heavy settlement cost, does not admit to any wrongdoing, according to their attorney Amy Mace. Most of the money – $325,000 – will come from the district’s insurer, while the city will pay the remaining $100,000.