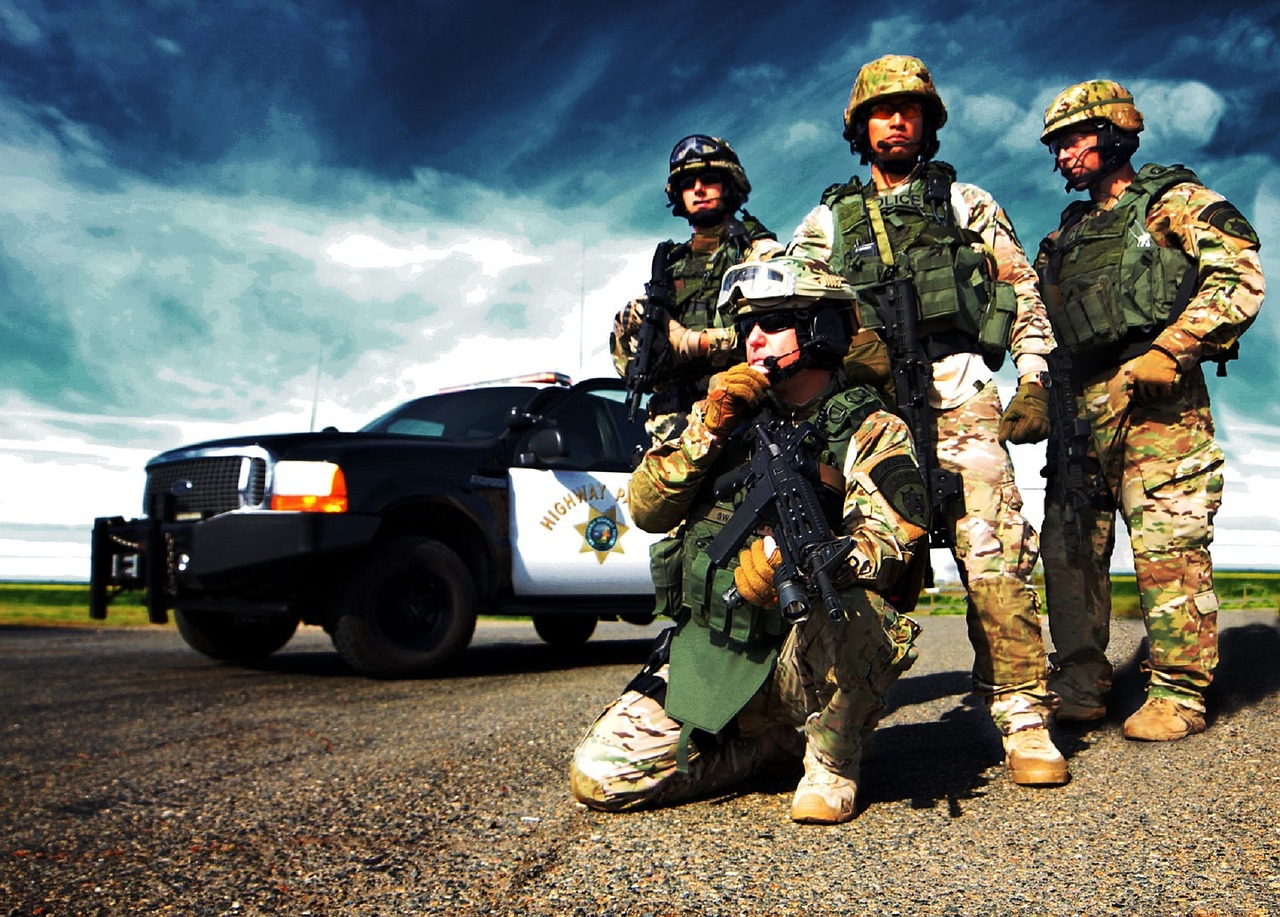 Two college students from the University of Rochester have been rescued by a SWAT team following their abduction, according to police.

Four suspects were arrested in connection with the abduction of the two seniors, Nicholas Kollias and Ani Okeke Ewo of Illinois, Fox News and the Associated Press reported.

The students, who were reportedly held against their will for more than 36 hours, were rescued on Sunday night after members of the SWAT team entered the residence in which they were being unlawfully held at 9:20 p.m. local time.

Rochester Police Chief Michael Ciminelli indicated to the Democrat & Chronicle that the two students appeared to have been targeted for kidnapping, no apparent threat to the school has been established and those apprehended by authorities were apt to face kidnapping and assault charges.

The two 21-year-old abductees, both senior football players at the school, were reported missing at around 6:30 p.m. on Saturday after having last been seen over four hours prior, at roughly 2 in the morning, NBC News reported. The pair was believed to have been traveling in a 2005 BMW SUV, according to the authorities.

The two students were, according to NBC New York, both originally residents of Chicago, Illinois.

This could have turned out in a very different way.

Joel Seligman, the president of the university the two students attend, was quoted by NBC as having said that things “could have turned out in a very different way” as he noted a “collective sense of relief” following the rescue of the two students.

The university released a statement on Monday in which the school’s officials noted that while they’re unable to release any additional details during the on-going investigation into the kidnapping, they “don’t believe there to be any further threat to the safety of our students or to community members here at the University of Rochester.”