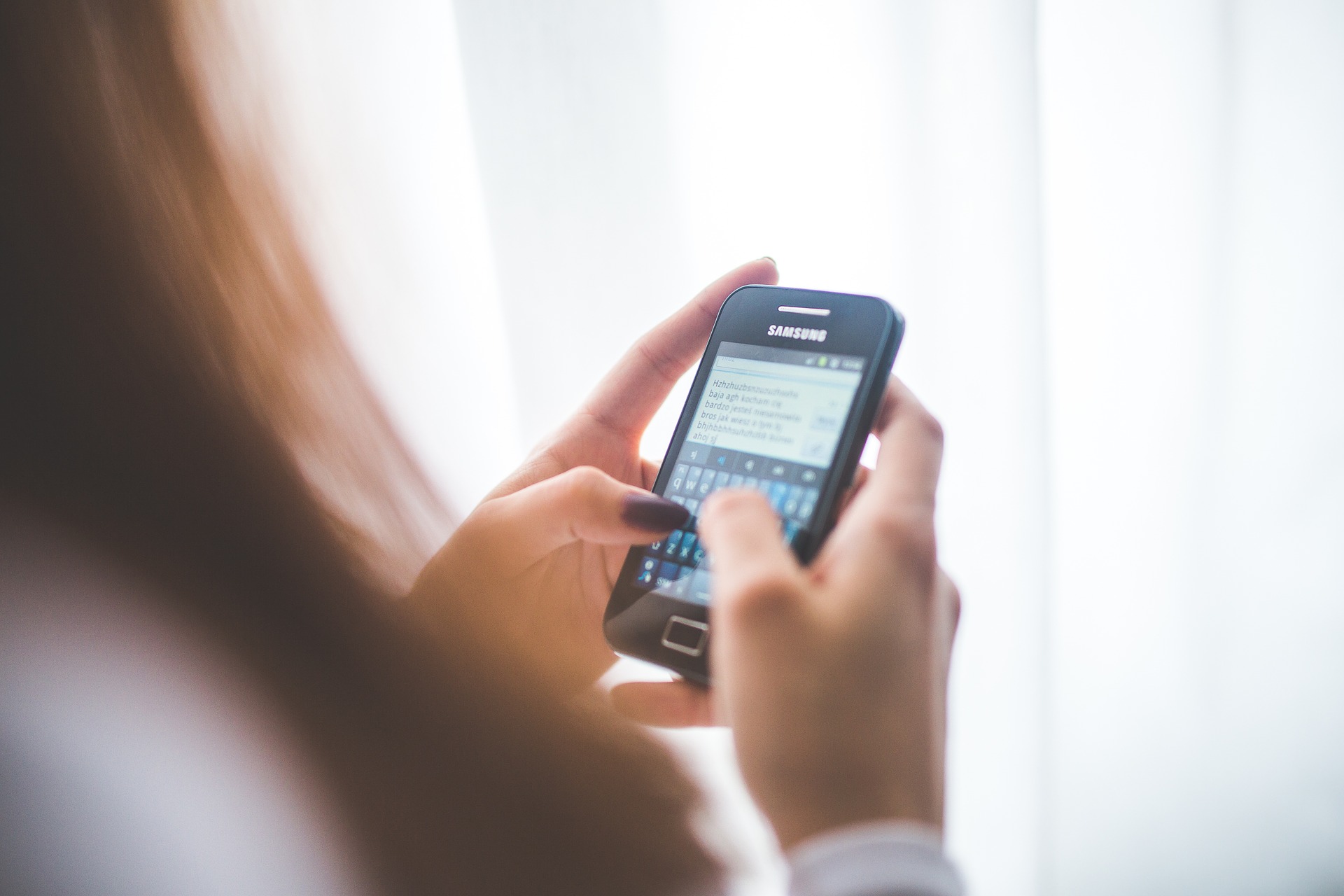 As the battle for wireless customers continues to rage, T-Mobile is heating things up with an additional $200 credit offering to Sprint customers just for switching over to their network, which includes customers of Boost Mobile and Virgin Mobile — Sprint’s prepaid brands.

This $200 credit offering for switching service providers comes in addition to the $650 that the company is willing to cough up in order to cover early termination fees and other payments incurred by customers who choose to switch over from their current providers.

T-Mobile’s new offer, which was announced on Wednesday, does not require customers to trade-in their old devices in order to be eligible, but it is a limited-time offer that comes as part of the company’s big holiday push.

Today, we're getting into the holiday spirit by helping all those poor @Sprint customers with a special gift! #UncarrierUnwrapped

Last year, T-Mobile took Sprint’s spot as the number three wireless carrier in the U.S. in terms of size. More recently, the company began targeted sprint, but as CNET reports, the pendulum swings both ways as Sprint, just last week, added T-Mobile to the list of carriers whose plans would be discounted by 50 percent for customers switching over to their service.

.@sprint customers are getting an extra $200 when they switch to @TMobile! Because we love you! #UncarrierUnwrapped pic.twitter.com/WrcvXdAkiv

This summer, the company launched its “Advanced Messaging” feature for next-gen texting — a feature which offers “near real-time chat” with the ability to see when messages are read and sent.

Just a couple of months back, in September, the company eliminated the need for third party video call apps when it introduced native video calls for Samsung Galaxy S6 Edge+ and Galaxy Note 5 owners.