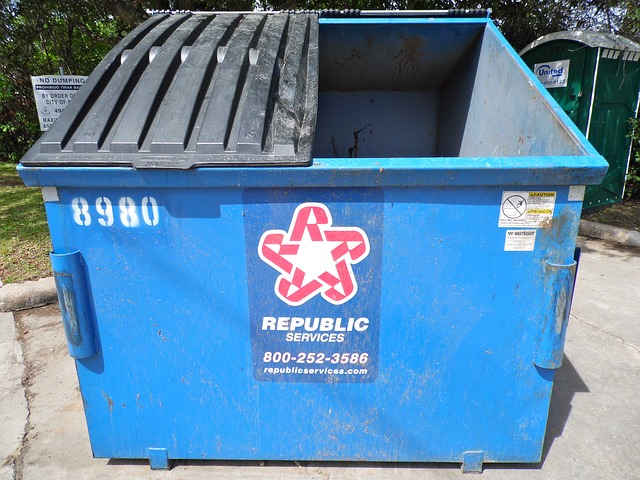 Early Sunday morning, Kasime Crawford found the bodies of two infants, perhaps a day old, lying in the grass next to a vacant lot. At first, he thought they were toy dolls. On closer inspection, however, he began to smell an odor from them, and identified them as actual babies. After he found the bodies, Kasime went home to tell his father, Ronnie Jackson, about them. Ronnie assumed, however that his son was mistaken until the next day, when they called the police and went to see the scene of the investigation themselves.

The babies were found surrounded by trash, Philly.com reported. The remains of a television, a bucket for latex paint, and, in a somewhat ironic twist, an empty container of baby wipes. The babies had blue faces, and severe lacerations to the stomach and head. They were found curled up in the fetal position.

Looking for leads, Philadelphia police have learned that a black pickup truck with an unknown license plate was dumping trash in that area, and are searching the neighborhood for any security footage that may have captured the image of how the babies were placed there, reported NBC 10.

Police reported that it appeared as if an autopsy had already been performed on the infants.

Police have stated that people in a black pickup truck with an unknown license plate were seen dumping trash on the highway near to the location of the infants.

The police and forensic examiners have determined that the babies were already dead before the lacerations were made, though it is impossible to determine how they died and for how long they have been dead. As such, the police are not treating this as a murder, but as abuse of a corpse.

Not only had the babies not appeared to be killed by the lacerations, however — police reported that it appeared as if an autopsy had already been performed on the infants.