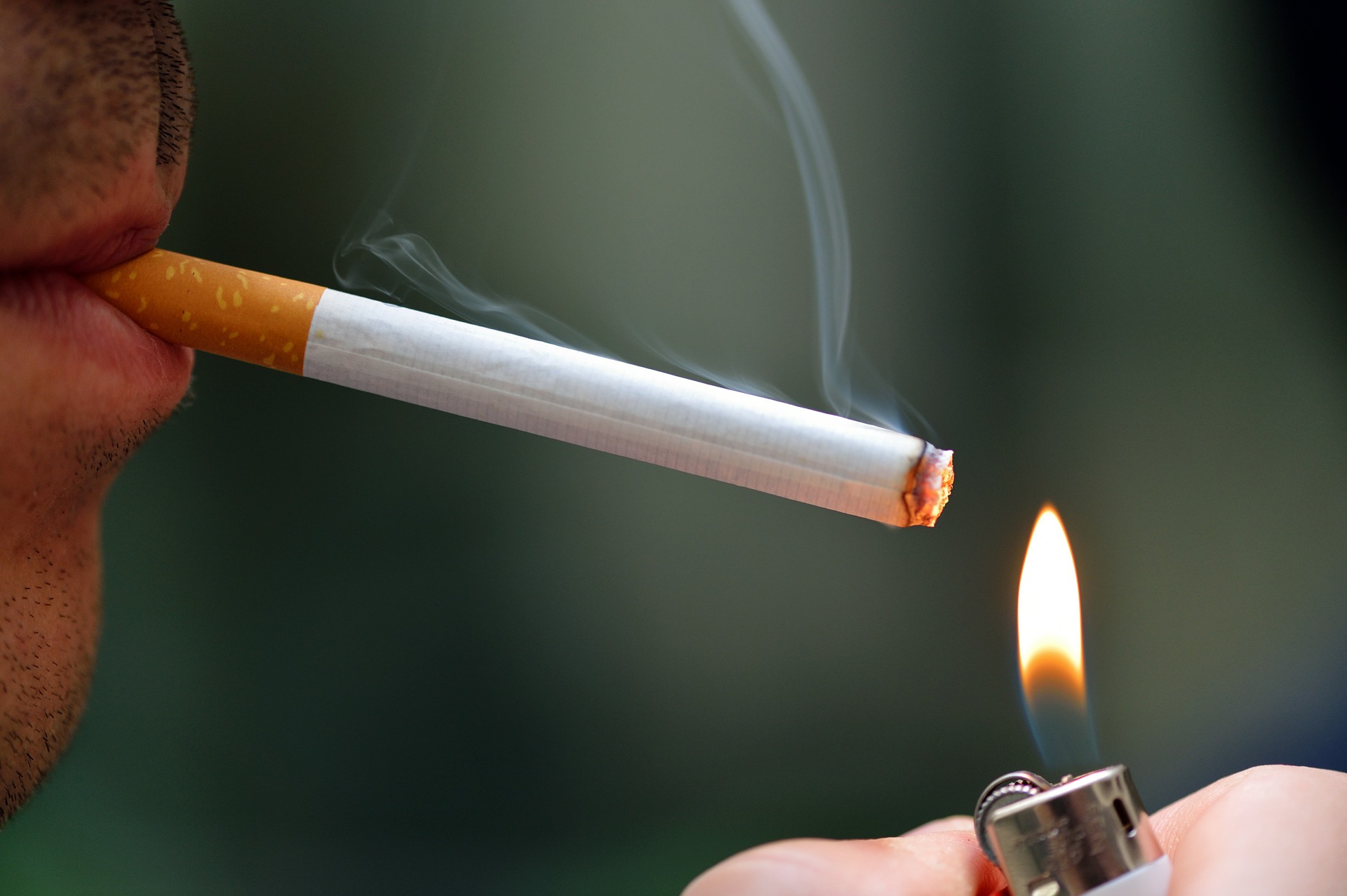 The Centers for Disease Control (CDC) and Prevention released statistics regarding the smoking rates of adults, which show a rate of 16.8 percent in 2014, down from a 20.9 percent rate in 2005. While an overall decline was recorded over the entire population, some demographics saw sharper declines.

With an overall decline of 4.1 percent measured over 9 years, the percentage of adult cigarette smokers in the U.S. has fallen to an all-time low, but smoking still hits certain demographics harder than others, according to the report.

Uninsured adults, and those who used Medicaid, smoke at rates more than double those who have Medicare or private insurance.

A correlation between education level and smoking was also identified, as 43 percent of those who have a G.E.D. smoked, compared to just 8 percent among those who hold a college degree. The decline was particularly substantial among graduates, which experienced a 26 percent overall decline, while those with a high school education had the same rate of smoking.

Gender played a small role in the data, with males smoking at a rate 4 percent higher than females.

The rate at which whites and blacks smoked in 2014 — approximately 18 percent — was about the same as it was in 2005. Hispanics noted a dramatic drop in smoking, down to 11 percent.

Brian King is deputy director for research translate at the CDC Office on Smoking and Health. He credits the smoking rate drop to the strategies that have been used to raise awareness of the dangers of smoking to the public.

These findings underscore the importance of ensuring that proven strategies to prevent and reduce tobacco use reach the entire population, particularly vulnerable groups. Comprehensive smoke-free laws, higher prices for tobacco products, high-impact mass media campaigns, and barrier-free access to quitting help are all important. They work to reduce the enormous health and financial burden of tobacco use and secondhand smoke exposure among Americans.

Little was known about the health concerns caused by smoking decades ago, but today, the risks are common knowledge. What isn’t common knowledge is that the addiction Americans have cost more than $300 billion annually, according to CDC Director Tom Frieden.

Smoking kills half a million Americans each year and costs more than $300 billion.

Freiden said that the report illustrates progress in helping addicts kick the habit, and that “more progress is possible”.

According to The New York Times, about $39 billion a year was spent through Medicaid treating smoking-related diseases from 2006 to 2010.

Dr. Kenneth E. Warner, a professor of public health at the University of Michigan School of Public Health, said that while progress has been made to cut down on smoking in our society, there are still demographics that need attention. “Those who still smoke are the poor, the disenfranchised, the mentally ill. That’s who we need to focus on”, he said.