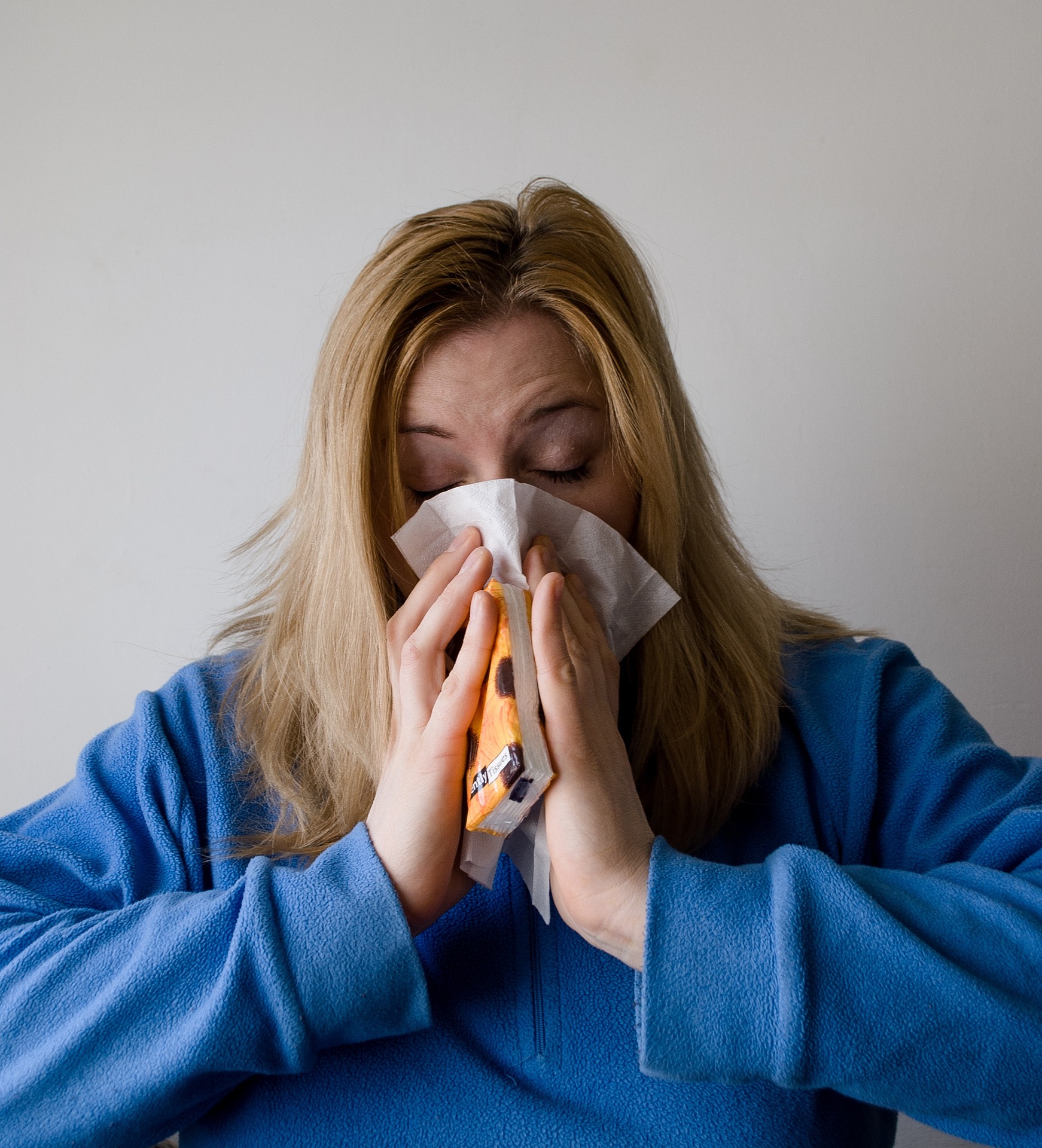 In the upcoming year, Australia intends on rolling out a stronger flu vaccine after this year’s particularly rough flu season.

This year’s vaccine is designed to protect against the Phuket strain of influenza B as well as the Switzerland and California strains of influenza A.

Sussan Ley, the Australian Health Minister, referred to the “quadrivalent” vaccine as the best possible protection while noting that it will be freely available to those who need it most.

In order to protect against three types of the flu virus in the United Kingdom this winter, a trivalent vaccine is being offered to adults deemed vulnerable. The trivalent flu vaccine offers protection against the strain that caused 2009’s swine flu pandemic as well as the Phuket strain and the one that was active back in 2011 that is capable of infecting mammals as well as birds.

Those at risk of severe illness and death, according to Public Health England, include the elderly, the very young, pregnant women and those with underlying diseases — in particular, cardiac and chronic respiratory disease.

Dr. Richard Pebody, Public Health England’s head of flu surveillance, was quoted by the BBC as having said that when it comes to the viral infection, it’s “more common in children than adults” – subsequently, the UK’s childhood program seeks to control the flu through a combination of reducing transmission while protecting the kids.