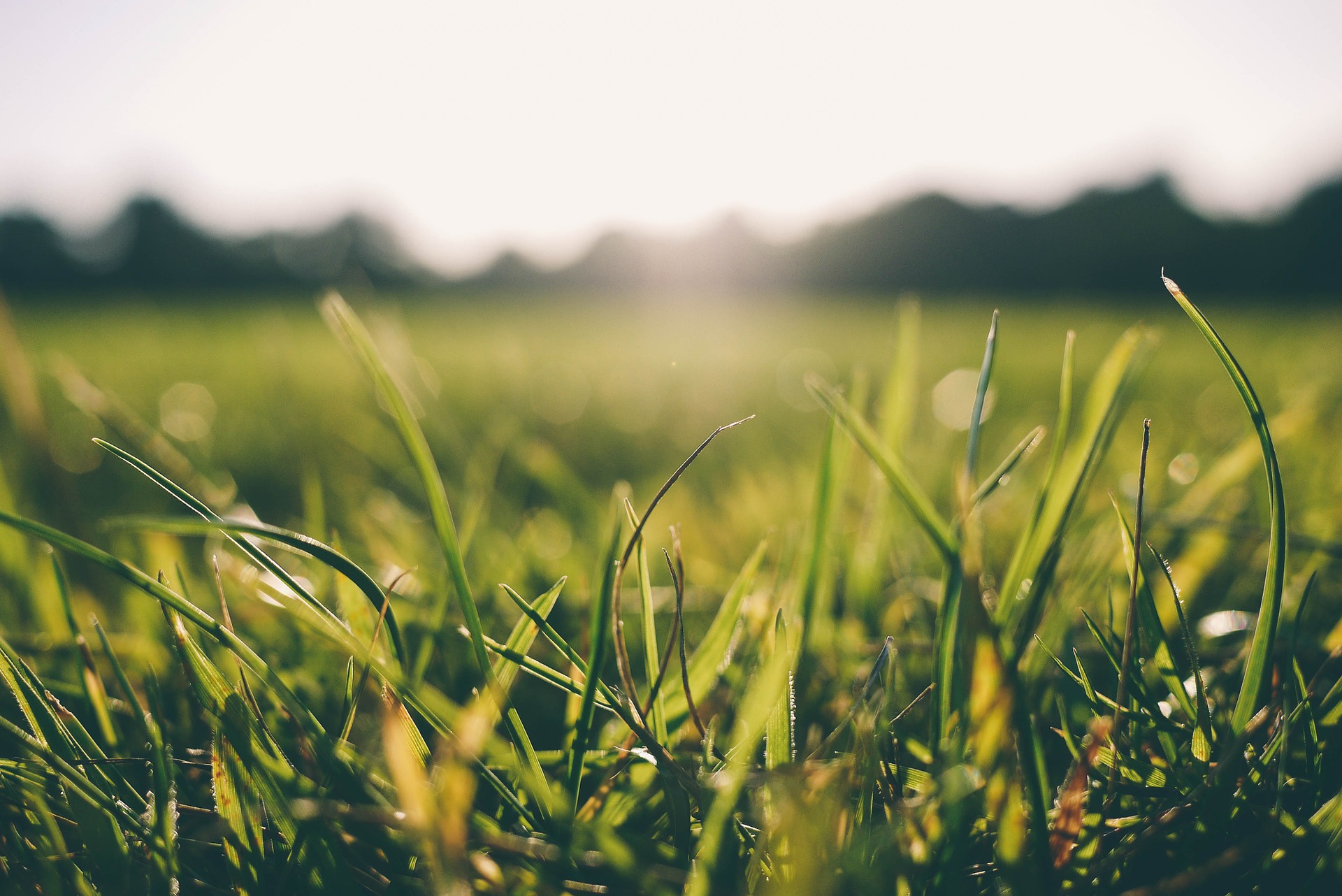 The daily pill, which is also known as AZD9291, is the only medicine approved by the FDA to treat patients suffering from metastatic EGFR T790M mutation-positive non-small cell lung cancer.

The United States Food and Drug Administration’s accelerated approval of the company’s once-daily lung cancer tablets is, according to AstraZeneca, based on the drug’s tumor response rate as well as its duration of response.

The FDA approval of TAGRISSO marks an important milestone for lung cancer patients who urgently need new treatment options. We have built on our heritage in this area and acted on the breakthrough clinical evidence to ensure this next-generation medicine reaches patients in record time. As we advance our comprehensive lung cancer portfolio, we have the opportunity to treat greater numbers of patients across all stages of this disease through precision medicines, immunotherapies and novel combinations.

AZD9291, which is designed for cancer patients whose conditions have worsened following other treatment therapies, is to be made available to eligible patients in the United States as soon as possible and its price is to be “comparable to other oral cancer therapies,” according to a company spokeswoman.

Last year, the company forecast the pill’s selling potential at $3 billion a year during its defense against a takeover attempt by Pfizer, however, Reuters reports that industry analysts have a more cautious outlook which points toward revenue of $1.1 billion in 2020.

The most common side effects seen across two clinical trials were reportedly diarrhea, fingernail and skin problems.

Complete or partial tumor size reductions were seen in 57 and 61 percent of the patients involved in the two clinical trials.

In men and women, lung cancer is the leading cause of cancer death. It accounts for roughly a third of all cancer deaths – exceeding colorectal, breast and prostate cancer combined.