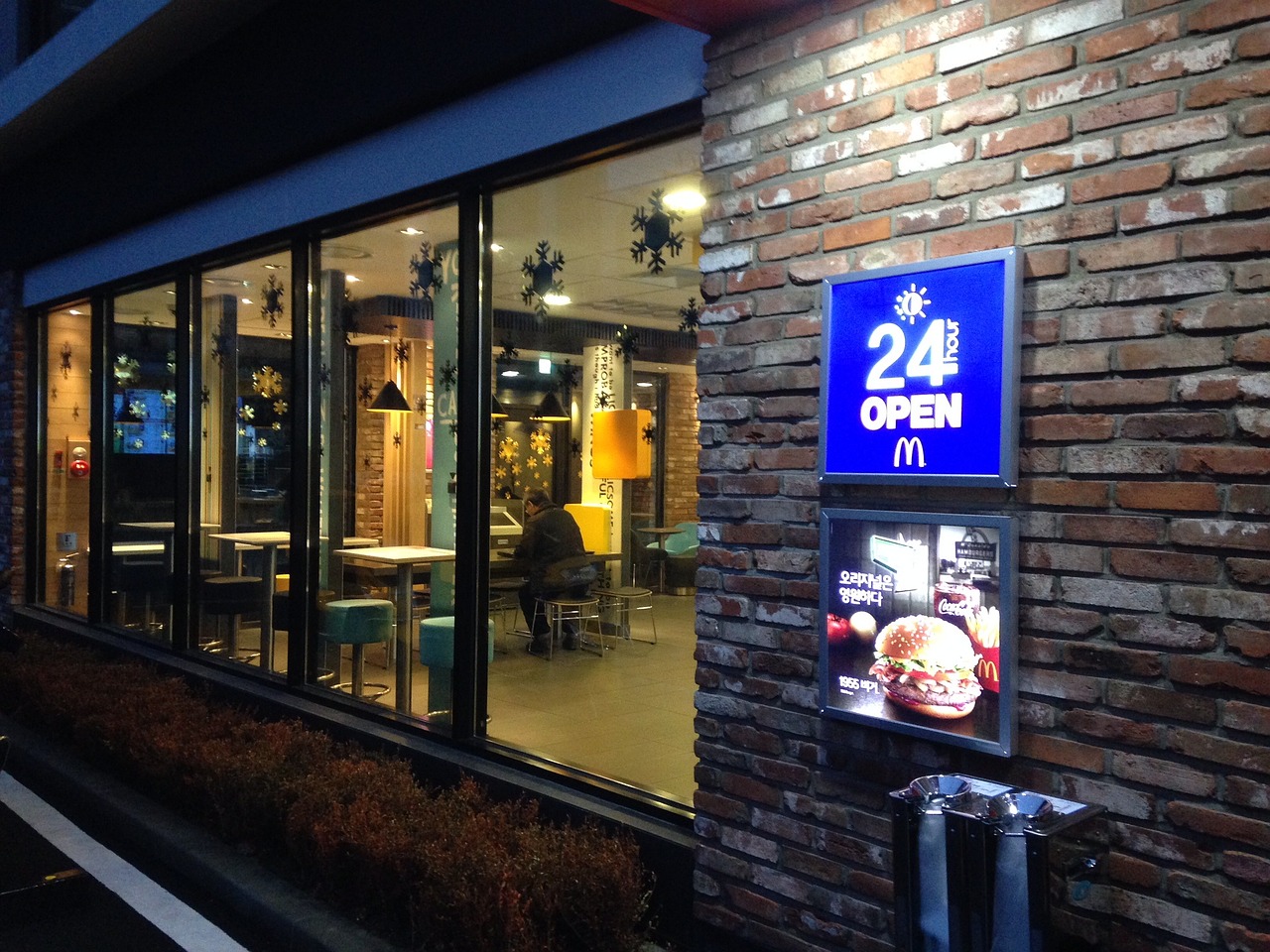 According to employee allegations, McDonald’s prices may have been low but their workers were high in Genay, France, reported France’s The Local.

Employees said that co-workers were performing numerous unsavory acts on the premises. For example, the restaurant was what can only be called “commandeered” after hours, and used for debauched parties involving drugs and alcohol. Staff members were also accused of smoking joints and then failing to wash their hands before cooking, as well as failing to meet other basic health and safety standards.

But the most sensational piece of the allegations, the one that has made the most waves, is that they were selling marijuana through the drive-thru window.

According to New York’s Daily News, a system was in place wherein parties wishing to buy pot would send text messages to the employees at the McDonald’s. These employees would then use the equipment at the salad bar to cut, weight, and measure the cannabis, while a set time was arranged to pick it up at the drive-thru. At the appointed time, the pickup would occur. This shift in goods sold from the store reportedly came after a change in management in 2013.

While the fast food giant has recently been implementing more liberal policies, this may still be a bit over the line.

These employees would then use the equipment at the salad bar to cut, weight, and measure the cannabis, while a set time was arranged to pick it up at the drive-thru.

McDonald’s reacted by by firing nine of the employees at the store in question. In a statement, McDonald’s said that it had fired the people in question for “illegal occupation” of the store premises after hours, as well as use of alcohol and cannabis. The statement did not, however, touch on the allegation that the drive-thru was being used as a place to sell drugs.

As of this writing, there is not a police investigation into drug trafficking on McDonald’s premises.