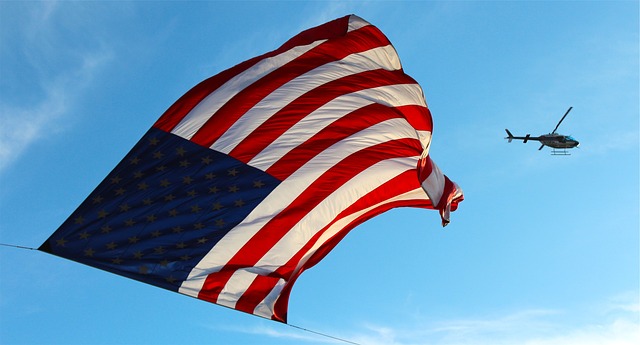 The city of Hamtramck, Michigan, surrounded by the city of Detroit, has become the first city in America to elect a Muslim-majority city council.

Hamtramck first put itself on the map in terms of relations between the government and the Muslim community over a decade ago, when the city allowed mosques to broadcast the Islamic call to prayer from loudspeakers on their roofs. This decision caused some controversy, and some believed that broadcasting a religious call into the streets and other public spaces was an impingement on their freedoms. Nonetheless, the decision has been upheld, and it is now joined by this second first for the small city.

Hamtramck became a Muslim-majority city in 2013, and is believed to be the first in the US. This was not always the case, however. Hamtramck was originally settled by Germans, but Polish Catholics immigrated in in large numbers when the Dodge Brothers opened up their plant. As the Irish and German Catholics then dominated the political scene of surrounding Detroit, the Polish people moved into Hamtramck.

The increase in Muslim population and representation has not been without opponents and antagonism. According to the Washington Post, Saad Almasmari, a 28-year-old Yemeni American who ran for city council, had half of his campaign signs spray painted with an “x”, and at the polls many Yemeni American citizens were asked to show proof of citizenship. While this may seem tame compared to some other protests, they were nonetheless considered significant.

Nonetheless, four of the six city council members in Hamtramck are now Muslim. What does this mean for the town? According to Almasmari, nothing new, reports the Christian Science Monitor: “although we are Muslims, it doesn’t have anything to do with serving the [Muslim] community,” he said. “It’s not about religion. It’s not about Muslim unity. We are planning to work for everyone.”