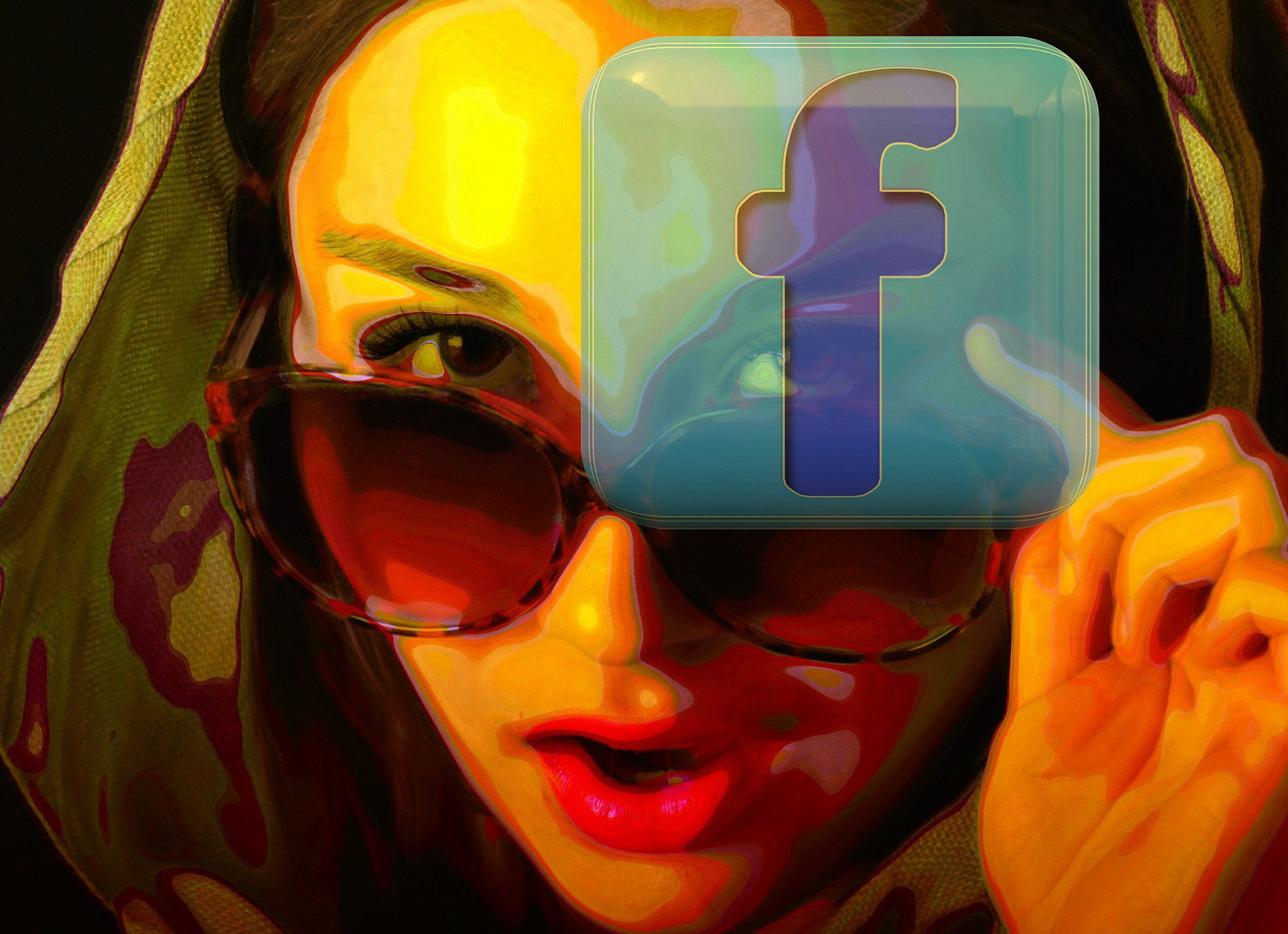 In an announcement on Friday, the U.S. Federal Communications Commission (FCC) said that they will not attempt to force Google, Facebook, or any other internet company to limit the way they track their users.

Privacy advocates have been petitioning the FCC to impose requirements that would make it more difficult for these companies to monitor the activities of their users. One of the activist groups, Consumer Watchdog, petitioned the FCC, asking them to give users an ability to “opt out” of tracking. The change would make it illegal for these companies to deliver targeted advertising to their users based on their surfing history.

The Washington Post reports that some websites already offer a “do not track” option which they honor, but the petition would have made the opt out mandatory for website operators in the United States.

A browser plugin called Do Not Track was created by a team of researchers several years ago as a means for internet surfers to opt out of certain web tracking. The technology would be easy to implement, as users need only to install the plugin to their browser, and website owners, including Google and Facebook, simply need to recognize when their users send the HTTP header specific to the Do Not Track plugin.

Neither Google nor Facebook have agreed to honor these requests, likely because both companies depend on the information they collect from their users to earn a profit. In lieu of the FCC’s decision, they will not be compelled to make any changes, either.

In a written decision, the FCC, which recently enforced strong Neutrality rules, said that they cannot enforce “Do Not Track” rules because they have no authority to do so. The reasoning behind this is that the internet companies the petitioners are seeking to regulate are not actually internet service providers. This leaves them outside of the FCC’s jurisdiction, they said.

The creators of the Do Not Track tool wrote on their website that they believe it “could be a success”, but only if it is “implemented through a legal or technical requirement”.