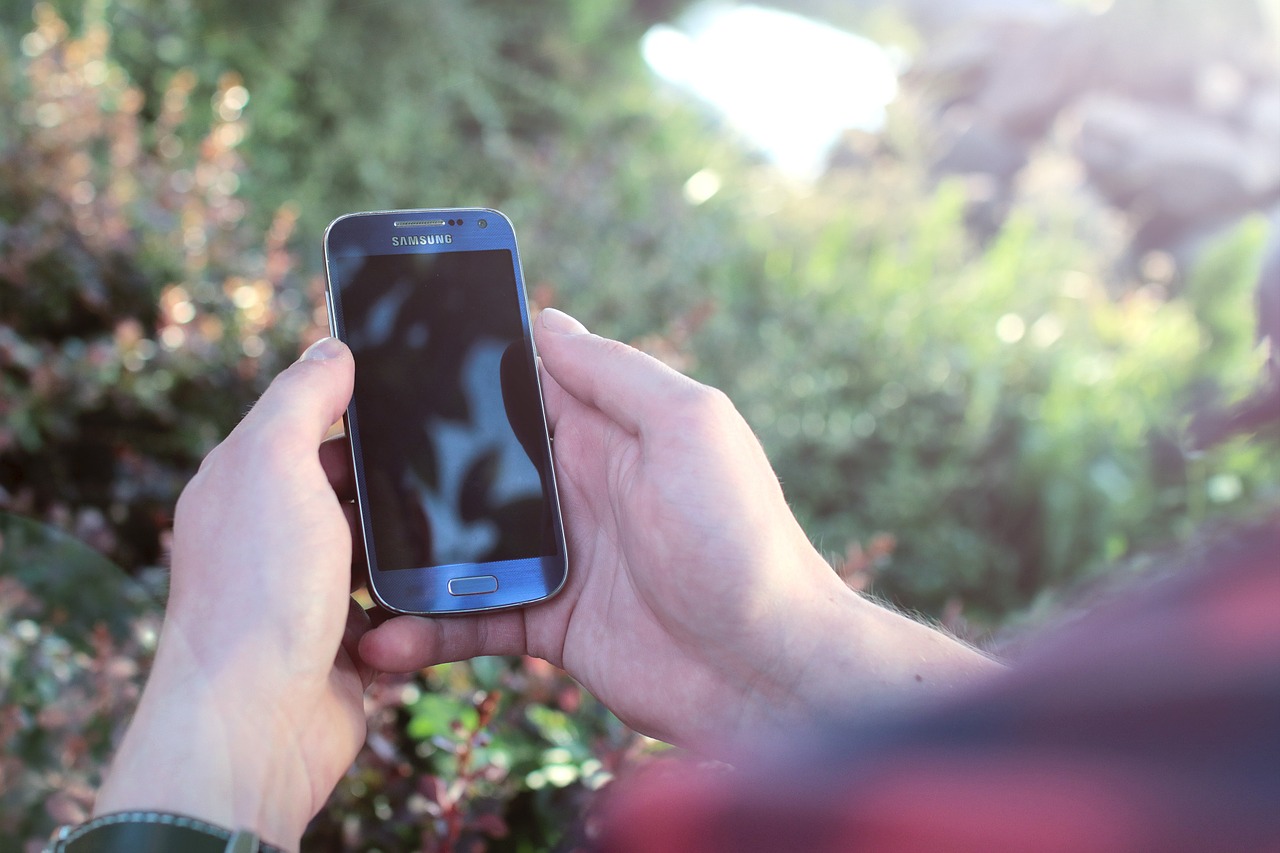 In this era of cyberinsecurity, many Android users have already made themselves aware of the various electronic attacks to which they are prone. Malware in the hands of the wrong people or government can be used to imitate your Android’s shut-down process and then spy on you. Other “ransomware” can threaten you by enticing you to view adult content, then taking your photograph, locking your phone and demanding a fee via PayPal.

Maybe the worst is still yet to come. A new malware is able to bury itself so deeply into an Android device that it becomes nearly impossible to remove. A cybersecurity firm known as Lookout has warned that those whose Androids are afflicted with this malware may simply want to consider buying a replacement phone instead of struggling to rid their devices of the infection.

Most of these infections took place in the United States, Germany, Jamaica, Sudan, Brazil, Mexico, Iran, Russia, India and Indonesia.

This malware disguises itself in popular applications such as Facebook, Twitter, Snapchat and Candy Crush, putting many Android users at risk.

Lookout’s Michael Bentley said in a Mashable article, “For individuals, getting infected with Shedun, Shuanet and ShiftyBug might mean a trip to the store to buy a new phone.” He even explained that performing a factory reset on an Android device would not be enough to erase the malware.

According to The Washington Post, Lookout blogged that “malicious actors behind these families repackage and inject malicious code into thousands of popular applications found in Google Play, and then later publish them to third-party app stores.” Fortunately, however, those who install applications exclusively from Google’s official Play Store can avoid the risks of this threatening malware.

Malicious actors behind these families repackage and inject malicious code into thousands of popular applications found in Google Play, and then later publish them to third-party app stores.

Companies like Google and Apple have not been entirely successful in their efforts to limit suspicious apps, but the tech experts still suggest that users stick to official market places rather than finding their apps through third parties.