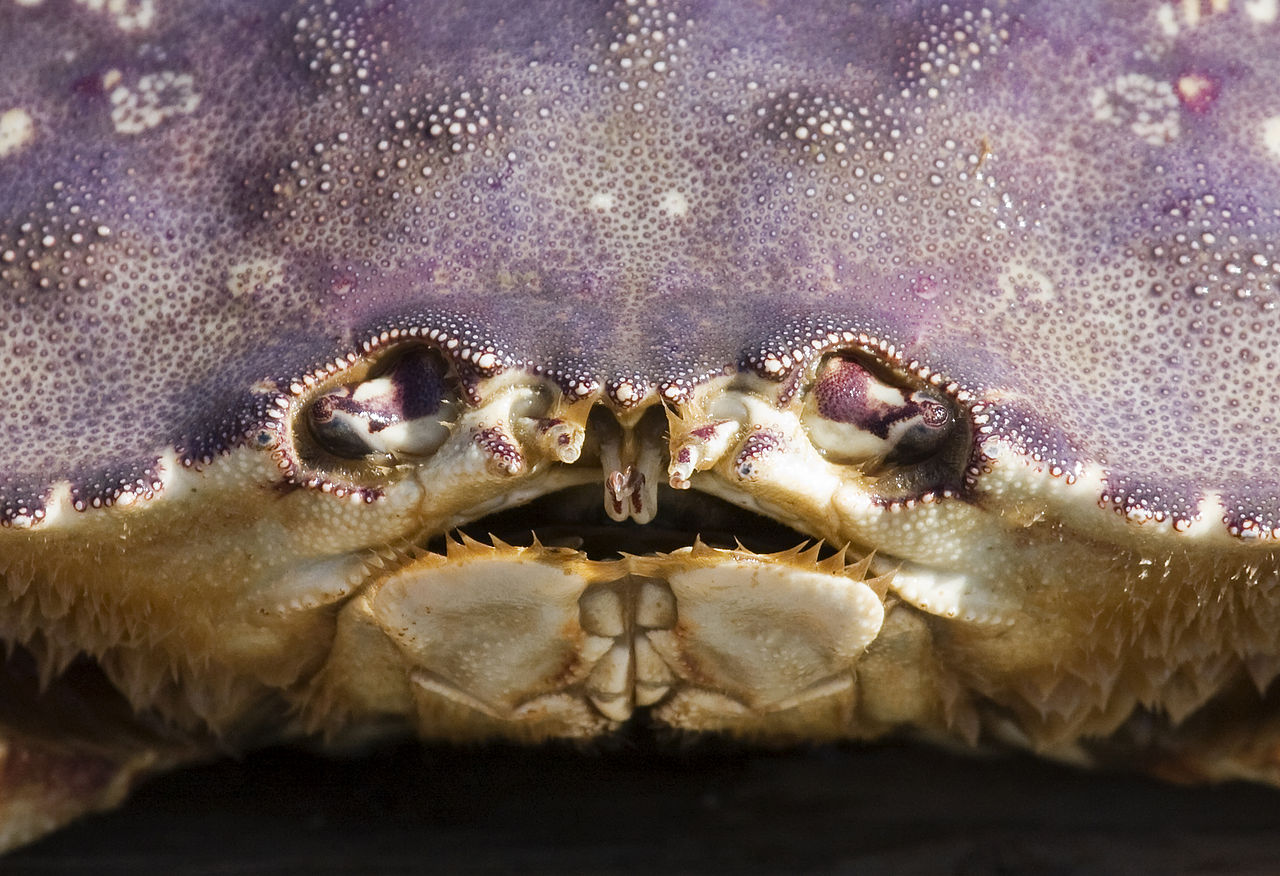 The Dungeness crab harvest in California hauled in at least $60 million for the state last year.

This year, The California Department of Public Health is warning people not to eat Dungeness or rock crabs caught along the state’s coastline north of Ventura County.

“Dangerous levels” of domoic acid found in the crabs are the culprit, a neurotoxin released by Pseudo-nitzschia algea that accumulates within the crabs over time. Though the toxin doesn’t appear to hurt the crabs, it can be deadly to humans.

Symptoms of domoic acid poisoning range from vomiting and diarrhea to seizures and coma, and can begin in as little as a half-hour after ingestion. Permanent short-term memory loss has been recorded in some severe cases.

There is no way consumers can remove the toxins.

Our main priority is to keep people from getting sick.

Affected rock crab fisheries are expected to be closed, as well.

A huge blob of uncommonly warm water spotted in the Pacific Ocean created the conditions that allowed for the runaway Pseudo-nitzschia algea bloom now plaguing the area. And while the bloom is currently showing signs of weakness, officials are worried that a strong El Niño pattern increasing water temperatures in the Pacific Ocean near South America could cause it to flare up again.

If that turns out to be the case, California crab might be off the menu for awhile.