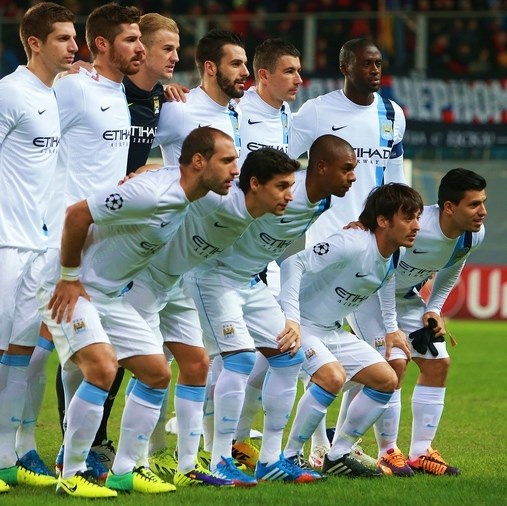 Could it be that Manchester City’s turnaround the last few years is, in part, the result of players finally remembering to brush and floss three times a day?

The latest story buzzing in soccer news is about, of all things, teeth and gum care.

A recent study by UCL Eastman Dental Institute in London discovered that 45 percent of footballers in the Britain are bothered by their teeth and gums. Almost as many – 40 percent – are suffering from active tooth decay. Gum disease was a major issue, too.

The researchers tracked players from 8 football clubs, including 5 from the Premier League, England’s top professional league. The average age of players was 24. It was the first large study of its kind, linking oral health to performance on the pitch, or field.

The researchers believe the findings should act as a wake-up call to football clubs. The study said:

Successful strategies to promote oral health within professional football are urgently needed, and research should investigate models based on best evidence for behaviour change and implementation science.

We’ll consider that a goal for Lucozade Sport, Britain’s version of Gatorade.

Though the sports drinks may not need to go, it seems it couldn’t hurt to supply a few packages of dental floss along with the Lucozade.

If Manchester City drops the next couple of games, perhaps we’ll know what to blame.