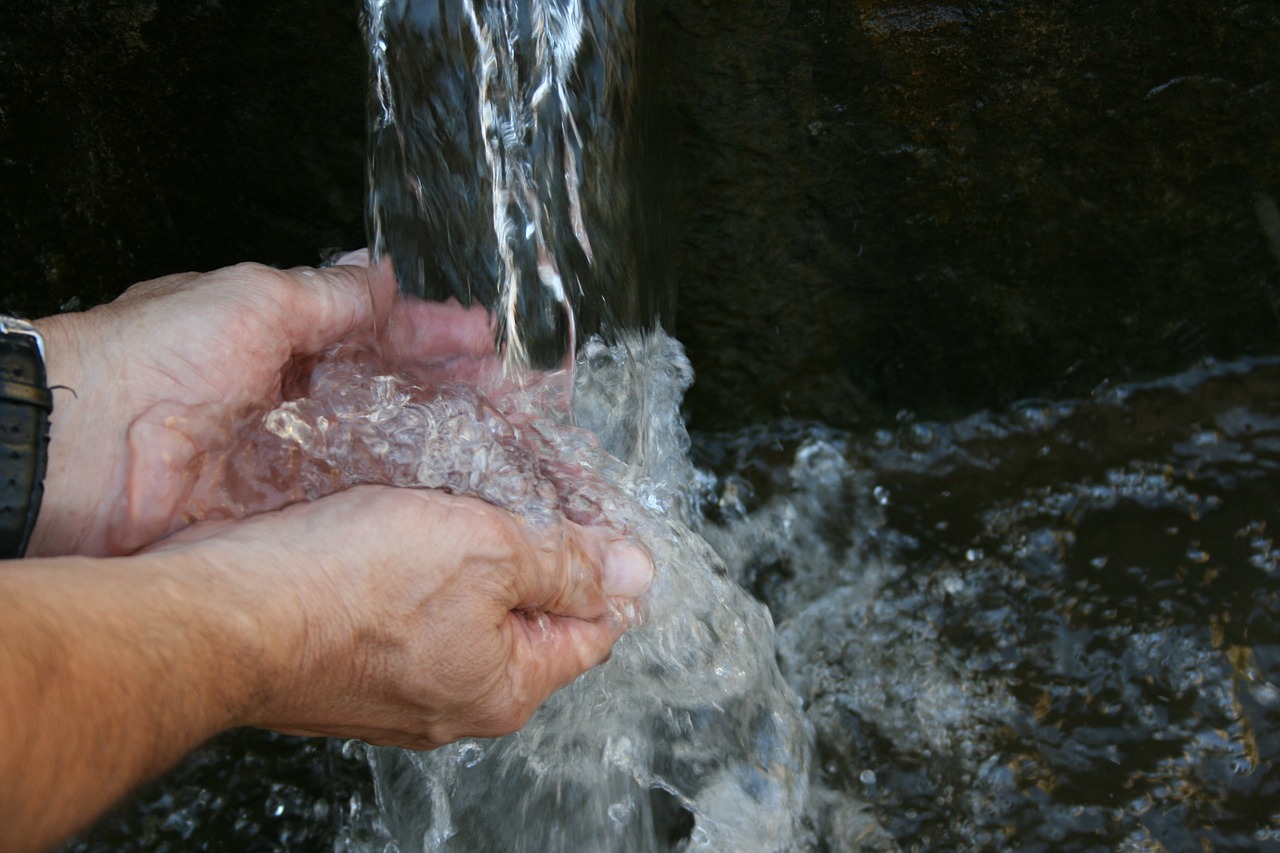 Authorities have charged  five Bay Village, Ohio teens who dumped a bucket filled with urine, spit, tobacco, and other human wastes on an Autistic classmate and uploaded the act online. The victim thought he was participating in the ALC ice-bucket challenge on August 18.

Cuyahoga Country prosecutor Timothy McGinty said in a statement, that three of the five juveniles were charged Tuesday with two counts of delinquency, and assault and disorderly conduct, CNN reported. The other two were each charged with a single count of disorderly conduct. The teens range in age from 14 to 16.

The act was supposed to be a spoof of the viral ALS ice bucket challenge where people will be dumped with a bucket of ice over their heads. But in the prank’s video, the 14-year-old boy was shown standing in a garage, wearing only his underwear, when a pail of murky brown fluid was poured over him. The whole act was then uploaded to Instagram.

“The victim and the five charged juveniles were and are friends and classmates. They regularly associate with one another and, at times, engage in distasteful and sophomoric pranks,” prosecutor Duane Deskins said.

Deskins said that the act of the students culpable of the misconduct was way beyond the limits of morality and legality, Fox 8 reported. The five teens now understand the gravity of their actions and are remorseful now.

If the juvenile court finds the teenagers guilty in the case, they would face detention, community service or participation in a diversion program.