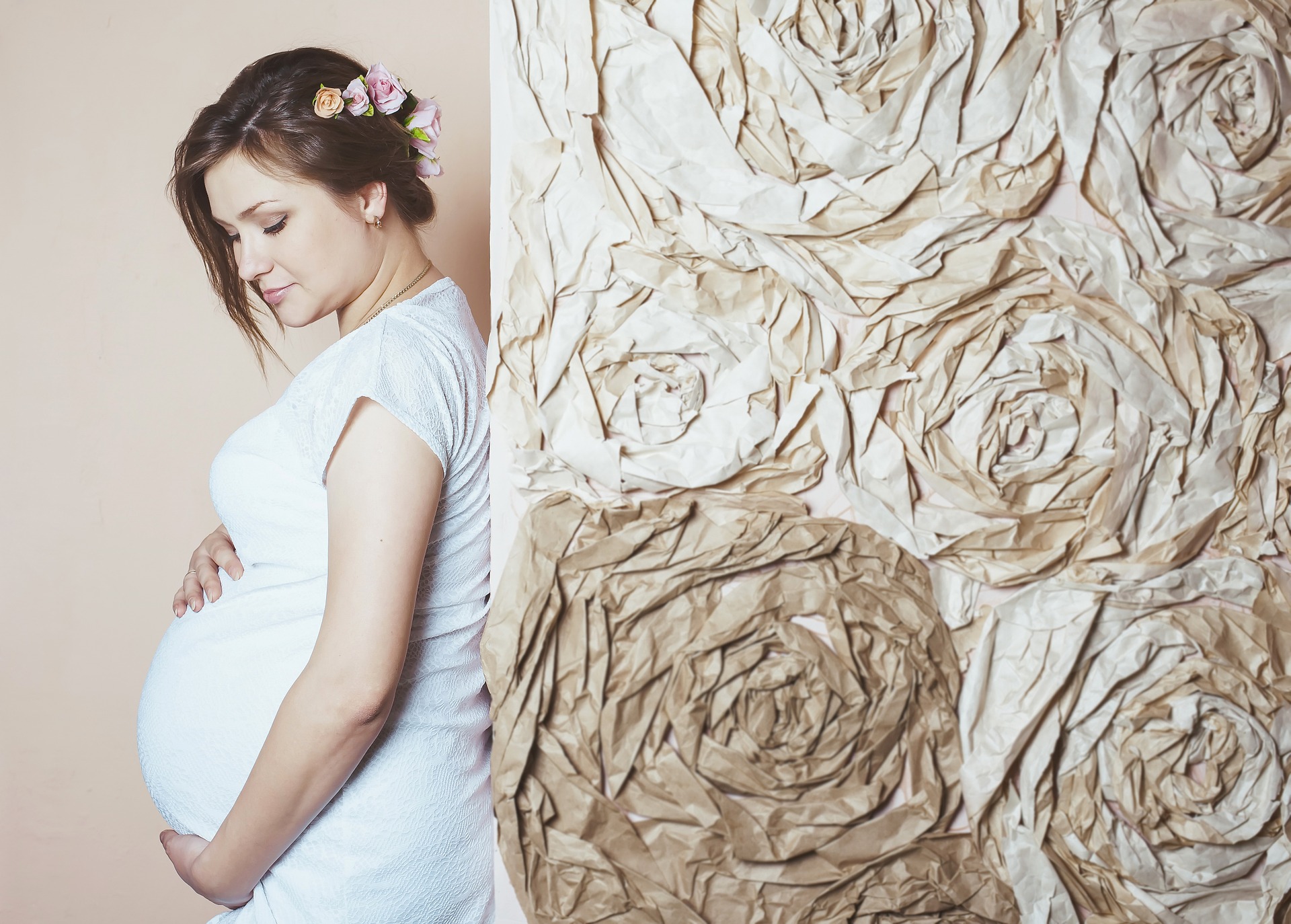 A recent study shows that babies whose mothers take antibiotics during pregnancy do not have an increased risk of birth defects.

The Canadian study, published Friday in the journal Pharmacoepidemiology and Drug Safety, looked specifically at two common antibiotics, azithromycin and clarithromycin. These two antibiotics b elong to a class of drugs called macrolides.

About 40 percent of women end up taking antibiotics during pregnancy, according to WebMD, and most of the time it is a macrolide that is prescribed.

Study co-leader Dr. Anick Bérard, of the University of Montreal, stated that because macrolides are some of the most commonly used medications and there was debate on whether or not such drugs were harmful to unborn children that an investigation into the risk of taking such antibiotics was warranted.

“With penicillin, macrolides are amongst the most used medications in the general population and in pregnancy. However, debate remained on whether it is the infections or in fact the macrolides used to treat them that put women and their unborn child at greater risk of adverse pregnancy outcomes, including birth defects. We therefore aimed to estimate the risk of major congenital malformations after fetal exposure to the two most commonly used macrolides, and failed to find any,” she said in a university news release.

Another study did see a correlation between antibiotic use in the third trimester of pregnancy and childhood obesity so while taking antibiotics won’t cause an increase in birth defects, more research will likely be done to investigate the risks and benefits of these drugs during pregnancy.