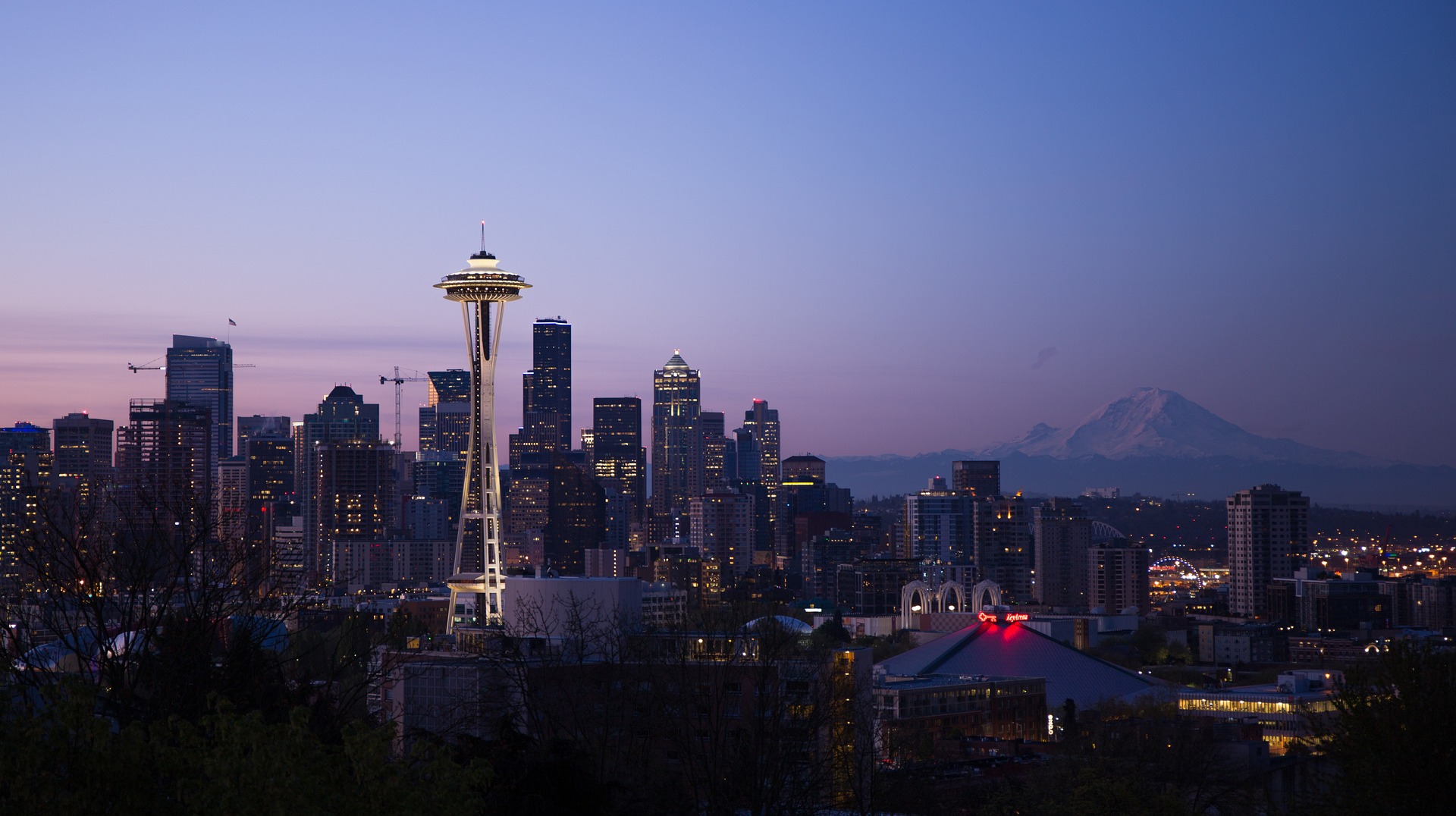 Two teenage brothers in the state of Washington have been charged with running a prostitution ring that pimped out underage girls, according to the police.

Authorities in Spokane, Washington — which is just over the border from Coeur d’Alene, Idaho — became aware of the illegal activities when they began listening in on phone conversations between the two brothers.

The old brother, 17-year-old Thaishaun Hunter, was incarcerated for his alleged involvement in a grocery store shooting when authorities began monitoring the telephone conversations he was having with his younger brother, 15-year-old Dionte.

Detectives began monitoring Thaishaun’s phone calls in the hopes of learning more about the drive by shooting in front of the Hillyard Safeway.

Spokane authorities allege that Thaishaun schooled his younger brother on the art of pimping from behind bars.

The alleged teenage pimps, who are facing a slew of sex crime related charges, are being prosecuted as adults, the NY Daily reports.

KXLY reports that teen girls as young as 14-years-old were forced into prostitution and those who failed to perform were either ripped off or assaulted.

The prostitutes themselves, which allegedly include Thaishaun’s girlfriend, were ordered to advertise themselves on websites like Backpage.com for $400 a date.

According to investigators, some of the illegal family business’s proceeds went to the mother of the two teenage pimps while other profits were placed on Thaushaun’s commissary account at the juvenile detention center in which he’s been incarcerated.

On Thursday, a judge set Dionte’s bond at $175,000. The young teen, a student at Rogers High School, has reportedly managed to rack up a total of six felony charges since the onset of the new year. He’s also alleged to have extorted money from fellow students at his high school.

Both teens are now behind bars at the juvenile detention center.

The prostitution ring is alleged to have been run out of their mom’s house.