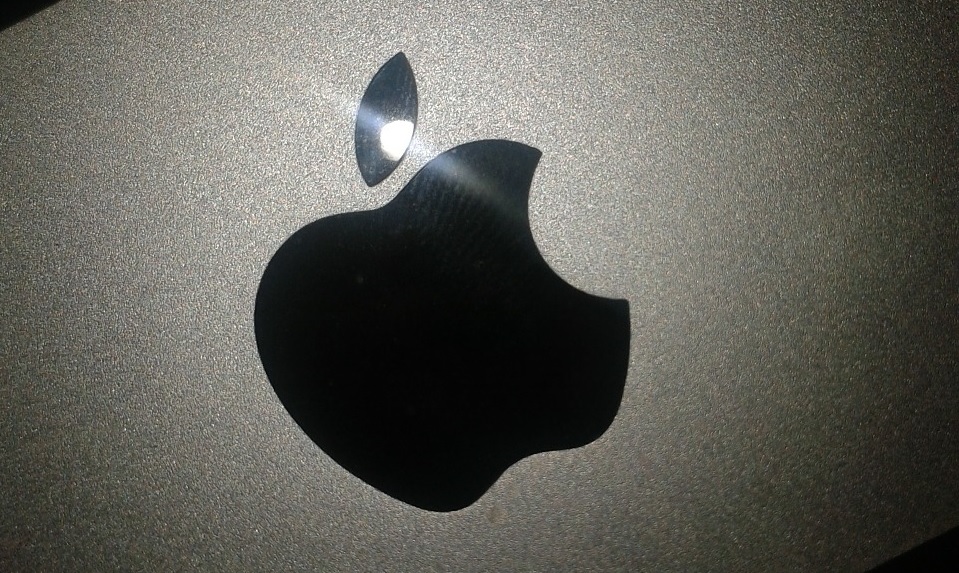 The Department of Justice is clearly unhappy with Apple because they want to break into an encrypted iPhone, and Apple — their only hope in getting in — won’t help them do it. The DOJ is now seeking alternative legal procedures to try and force the tech giant into complying.

The iPhone in question belongs to a defendant in felony drug case named Jun Feng, according to Ars Technica. Prosecutors believe that Feng was involved in a ring of seven others who were allegedly distributing methamphetamine. Prosecutors also claim that an “erase command” was sent to Feng’s phone remotely after the government came into its possession, which would have resulted in total loss of the data on the phone had they not intercepted it.

The fact the attempt was made to destroy the data has likely led to the government believing its contents contain evidence pertinent to the case.

Apple admitted that they have the capability of bypassing the lock on the phone to gain access to its contents, however in doing so, it would “threaten the trust between Apple and its customers”, tarnishing Apple’s reputation.

Forcing Apple to extract data in this case, absent clear legal authority to do so, could threaten the trust between Apple and its customers and substantially tarnish the Apple brand.

An Engadget report pointed out the “privacy crusade” Apple has been on, quoting Apple’s CEO Tim Cook as saying that people have a “fundamental right to privacy”.

The government’s new strategy to try and compel Apple into cooperating is by arguing that Apple — not the defendant — is the owner of the software on the phone, thus Apple has no legal obligation to protect its contents.

Apple cannot reap the legal benefits of licensing its software in this manner and then later disclaim any ownership or obligation to assist law enforcement when that same software plays a critical role in thwarting execution of a search warrant.

If the strategy was to hold up in court, it would set up an interesting precedent in which the government could force any company to decrypt its users’ data just because the software is licensed, and not sold.

This will undoubtedly raise concerns of privacy over sensitive data that is typically stored in such a fashion, though Apple admitted the only reason why they can bypass the encryption on the iPhone is because it’s running an outdated iOS 7. If the operating system was iOS 8 or later, Apple says there is no way the data on the phone could be recovered.

In addition to protecting the defendant’s right to privacy in this case, Apple’s attorney said in a filing that the process of unlocking a phone is also not simple, and that it would require resources Apple is willing to sacrifice for these types of requests.

Each extraction diverts man hours and hardware and software from Apple’s normal business operations. And, of course, this burden increases as the number of government requests increases.

The burden on Apple would continue to increase as Apple’s engineers would most likely be expected to testify at trial if they found criminal content that the DOJ planned on using.

However, Apple’s stance against becoming involved is primarily motivated out of concern for the public. They point out how in wake of revelations of cases brought to light by whistleblowers like Edward Snowden, the public is sensitive to issues of online privacy.

Public sensitivity to issues regarding digital privacy and security is at an unprecedented level. This is true not only with respect to illegal hacking by criminals but also in the area of government access — both disclosed and covert.

United States Attorney Robert Capers responded to Apple, claiming that Apple assisted with law enforcement in this regard before, and that their reasons for denying assistance in this particular case is “without basis as a matter of law”.