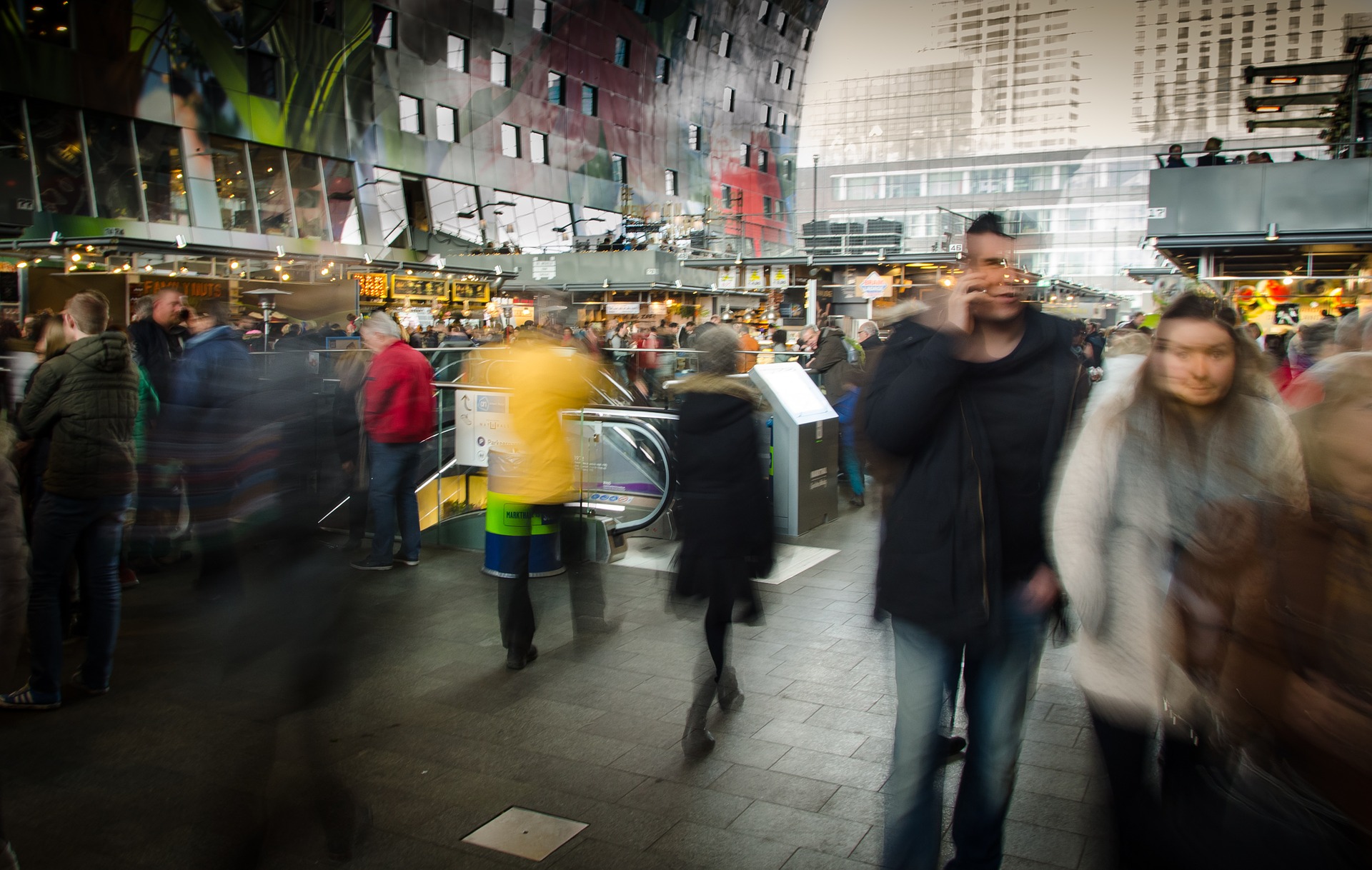 American consumer sentiment exceeded October’s forecast as it rebounded strongly early in the month, which Reuters reports may be an indicator that the economic recovery is still on track.

According to a report issued Friday, the University of Michigan’s preliminary consumer sentiment index for October jumped, for the first time in four months, from 87.2 to 92.1.

Michigan Survey of Consumers director Richard Curtin was quoted by Bloomberg as having said that a sustained increase in jobs “remains the key, especially since consumers have become more concerned that the pace of future job growth will slow.”

Continued job growth remains the key, especially since consumers have become more concerned that the pace of future job growth will slow.

Six months out from now, the forecast is 82.7, which is up from the month prior’s 78.2, according to the survey’s index of expectations.

Current conditions, a measure of Americans’ perception of their own personal finances, reportedly increased by 5.5 points in comparison to the month prior — from 101.2 to 106.7.

Expectations by Americans for the inflation rate dropped from an expected 2.7 percent within the upcoming year to 2.8 percent in September.

According to the report, job prospects weakened primarily for middle-income workers, however, Americans with incomes in the top-third found themselves more inclined to dip into their savings or take advantage of credit lines to make major acquisitions.

The index’s current levels suggest “that U.S. household sentiment has turned an important corner, and is a hopeful sign on the outlook for consumer spending activity going forward, given signs of weakness in other parts of the economy,” according to TD Securities deputy chief economist Millan Mulraine.

World’s Richest 1% Own Half The World’s $250 Trillion
How Much Money Does The World Have?
To Top