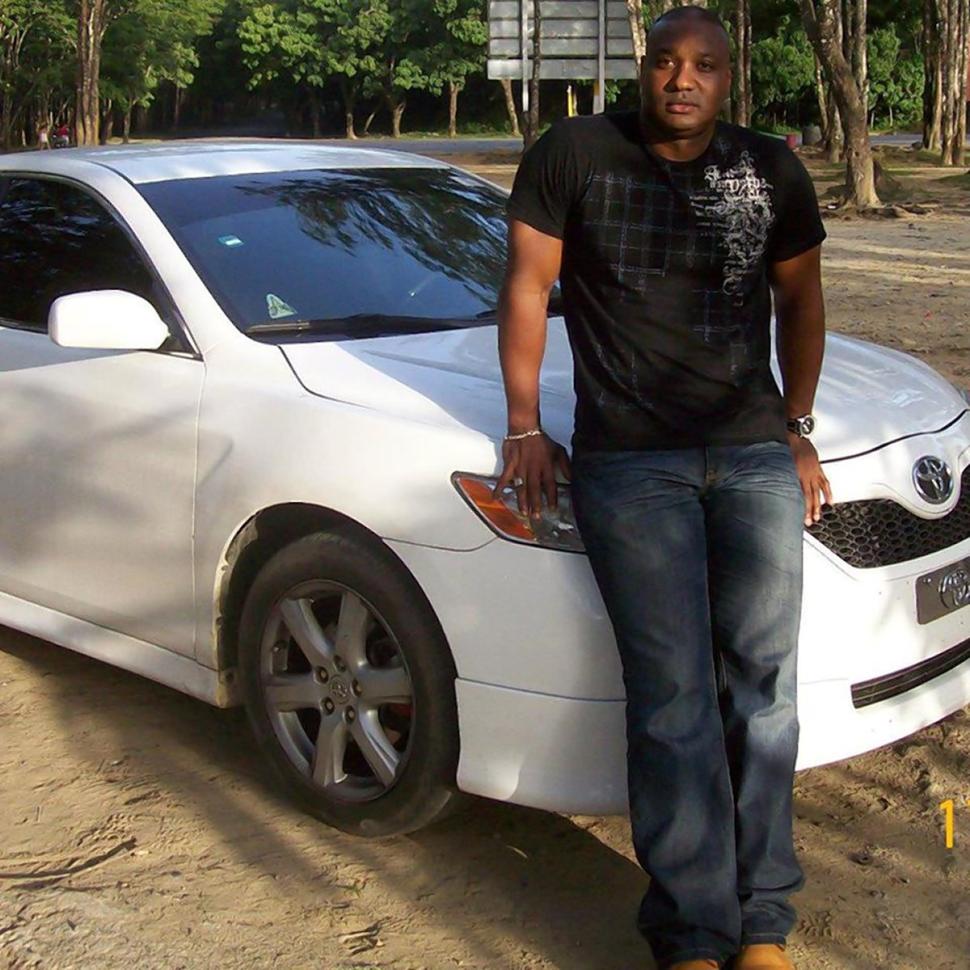 Alejandro Done, a 47-year-old Boston man who raped a female passenger in Massachusetts while posing as an Uber driver, has been sentenced to 10 to 12 years in prison for his creepy crimes.

The fake Uber driver, who has been linked by DNA to several other Boston-area attacks, pleaded guilty on Friday to assault and battery, kidnapping and aggravated rape, the Middlesex District Attorney’s office indicated.

According to officials, Done covered his female passenger’s mouth in order to prevent her from screaming and locked the doors of his vehicle to prevent her escape while he sexually assaulted her in a secluded area that he drove her to.

District Attorney Marian Ryan was quoted by the NY Daily News as having said that Uber rapist “preyed upon a young woman who trusted that he was who he portrayed himself to be.”

Five other unsolved rape cases have been linked to Done through DNA evidence, rapes which go back as far as 2006.

The victim was picked up by the impostor on Tremont St. after she ordered a ride through Uber. After asking to be paid in cash, which goes against the company’s protocol, he drove the victim to a secluded area and proceeded to rape her.

During the alleged rape and abduction, Done was not employed as an Uber driver, the San Francisco-headquartered transport company indicated.

Uber spokesman Kaitlin Durkosh referred to the crime as “despicable” while noting that the company’s “thoughts and prayers are with the victim” of the assault.

In the Windy City, Chicago Police issued a warning regarding fake Uber drivers in the city, Fox 32 reported. But unlike Alejandro, the incidents reported have been for the sake of monetary gain, as the suspects rob their victims of debit cards and their corresponding pin numbers. Two such incidents took place in September.

Both reported incidents involved two men in a black car, according to police. The vehicle has been described as a four door Chevy Impala with its rear window tinted.