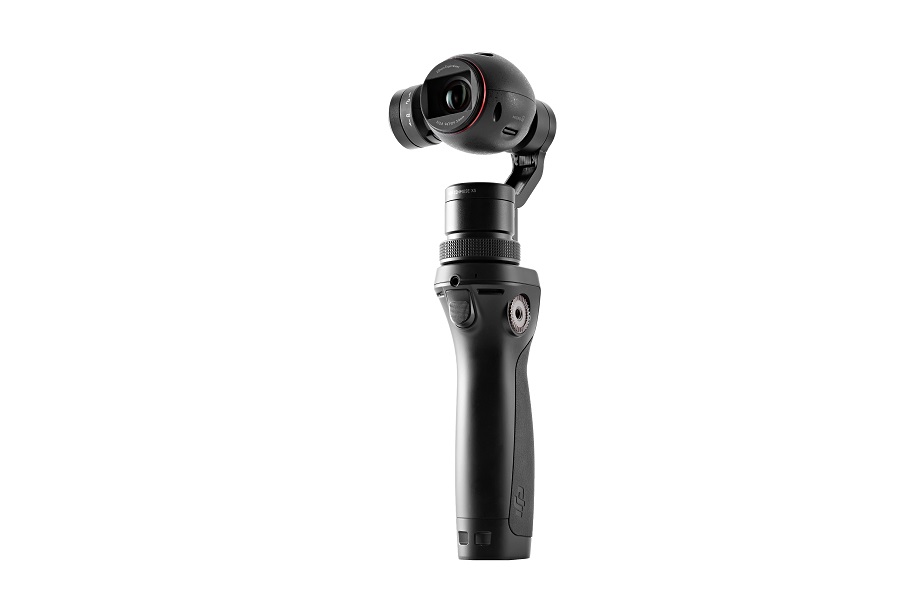 Could DJI’s new 4K video camera, the Osmo, give the selfie stick a run for its money?

The Osmo, a 4K gimbal-stabilized selfie stick, claims to be “the next great leap forward for personal cameras.” But is it really?

With its high pricetag, PC Magazine‘s David Murphy can’t help but note in his recent coverage of the product that it costs nearly $650, which is why he think it’s “not really” going to make for “much of a stocking stuffer” come this holiday season — that is, of course, unless your primary goal in life is taking selfies.

For those who are feeling lost right about now, a “selfie” is a picture or video taken of a person by that person. In today’s age of fast-paced social media, glorified by the ranks of celebrities and the like, the selfie has become less of a fad and more of an everyday reality.

Step in the selfie stick — a monopod used for self-photography which extends the range of the arm via a cylindrical shaped rod or “stick” — which sells for a fraction of the price of the Osmo. But while the relatively inexpensive selfie-sticks, which sell for dollars to tens of dollars, instead of hundreds of dollars like the Osmo, the Osmo takes the technology to a whole new level.

While Osmo offers the “stick” aspect via its “Extension Stick,” it also offers an array of features and addons that the selfie-stick could only dream of — everything from near seamless panoramic shots to intelligent timelapse modes.

The camera’s integrated 3-axis stabilization system cancels out movements in three directions, keeping the camera steady for the not-so-steady handed among us.

Precision engineered and ergonomically designed, DJI’s new selfie-stick — if you can even call it that, seeing as it offers considerably more than the standard arm-extending stick — offers the power of 4K in a device that you can hold in your hand.

For those that want to attach a tripod, there’s an accessory for just that. Once setup, a remote control app designed for a smartphone allows the camera to be remotely controlled.

As for still resolution, the device offers anywhere from 12 MP to 16 MP resolution — not the 250 MP sensor recently developed by Canon, but quite possibly more than adequate for most.

Ready to accessorize and capture ultra high resolution footage, the new Osmo by DJI certainly appears to have done well to support its claim of reinventing the camera.