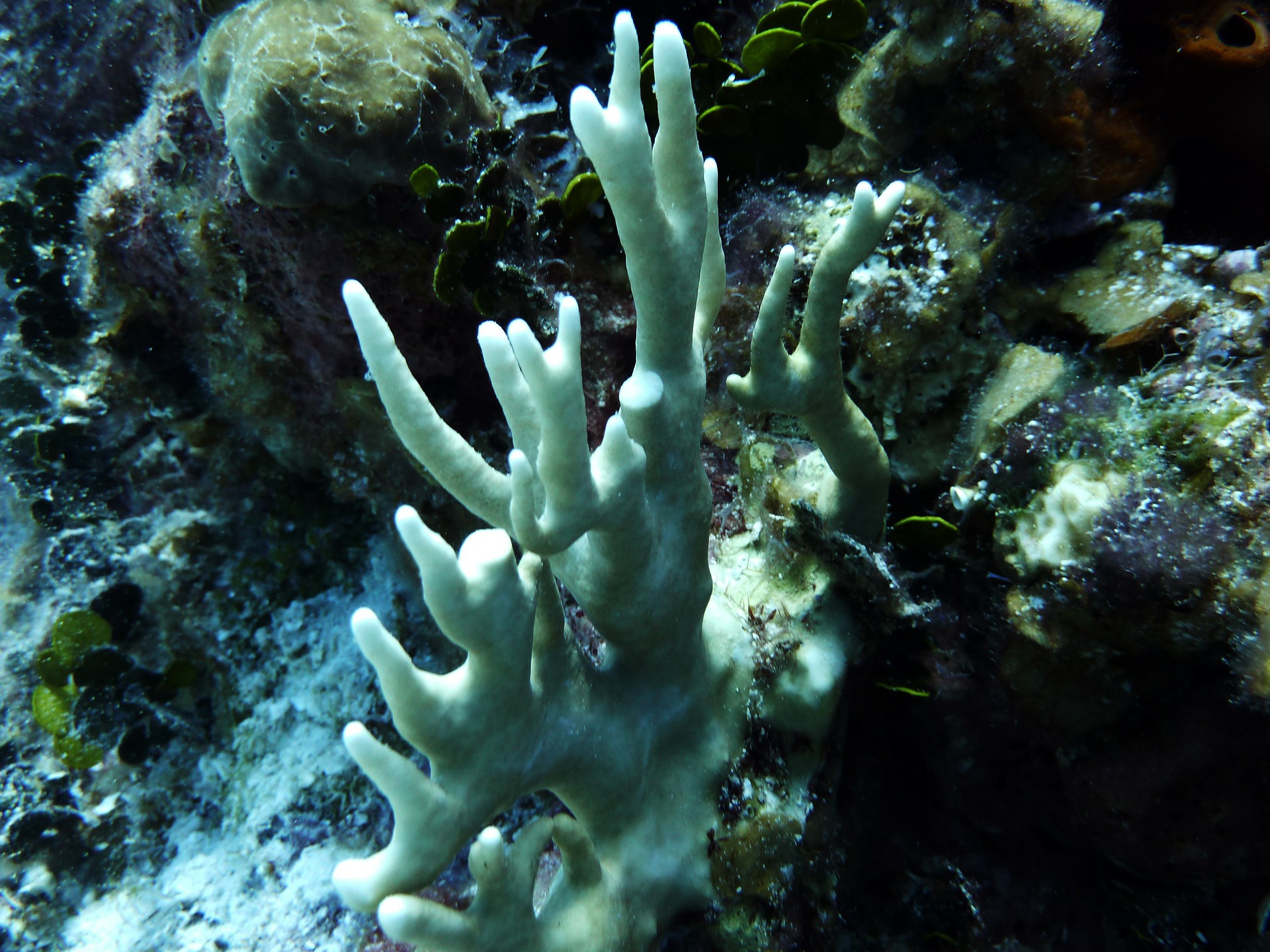 Coral reefs, one of the ocean’s most exotic underwater sights, are being threatened by unusually warm water temperatures that continue to rise across the globe.

As a result, scientists at the National Oceanic and Atmospheric Administration (NOAA) have formally declared a global bleaching event as the combination of Global Warming and El Niño heats up the Earth’s oceans to record levels, threatening some species of coral with extinction.

If you aren’t familiar with coral bleaching, it occurs when unusually warm or cold waters impact and stress the corals, causing the algae that lives in their tissues to evacuate. The process turns the corals completely white.

Healthy corals come in a variety of colors normally, and the color comes from the algae — which is also the coral’s primary food source.

The bleaching began in the western Pacific Ocean as coral reefs were exposed to unusually warm waters in 2014. The warm ocean temperatures have since spread to the nearby Indian Ocean, and a strong El Niño has put Hawaii in hot water as well.

Bleaching is reportedly occurring in both locations, according to Fox News. Some of the coral in Hawaii are still recovering after a bleaching event occurred last year that killed nearly two miles square of reef on the Lisianski Atoll.

NOAA warns that bleaching is already occurring in the Caribbean and is in its beginning stages in the Florida Keys. By the end of this year, 95 percent of the United States’ coral reefs are projected to be bleaching — an alarming statistic that has big implications for aquatic life, since a considerable amount of marine life lives in or around the reefs.

Mark Eakin from NOAA’s Coral Reef Watch said that one of the alarming statistics about the bleaching event is its duration, which has already been unusually long-lasting and is expected to persist through 2016.

What really has us concerned is this event has been going on for more than a year and our preliminary model projections indicate it’s likely to last well into 2016.

Scientists are worried about what a prolonged bleaching event could do to the Great Barrier Reef, which spans over 1,400 miles of ocean to the northeast of Australia. The Great Barrier Reef contains almost 400 species of coral that could  be at risk if the bleaching, which is already impacting the region, holds in place for an extended period of time.

NOAA researchers warn that nearly 40 percent of coral reefs across the globe could be impacted during the global event.