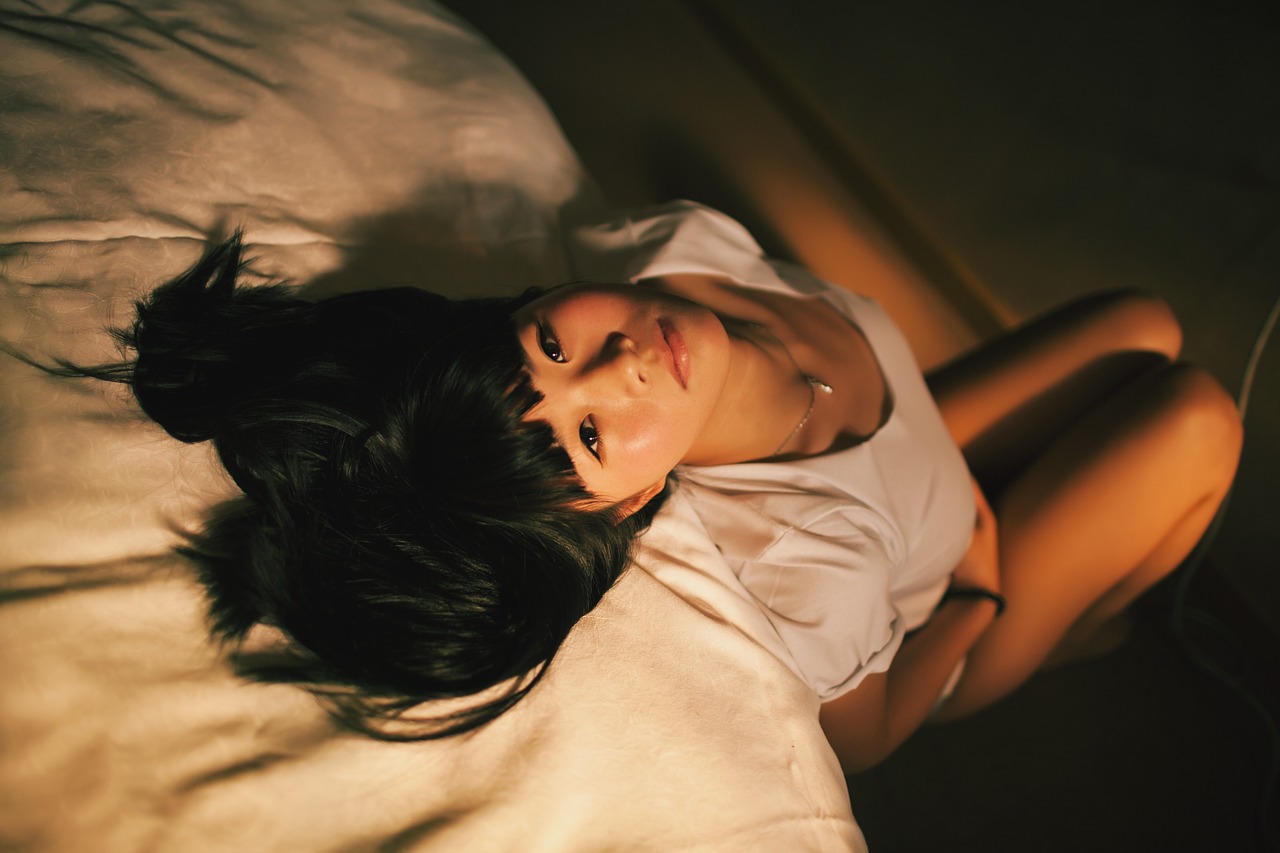 For the first time, The Hunger Games superstar Jennifer Lawrence condemned the posting of her private photos online and called it a “sexual violation”.

In an interview with Vanity Fair’s Sam Kashner, Lawrence spoke about the anger she felt about the photos, which were released together with other private images of female celebrities on August 31.

“It is not a scandal. It is a sex crime,” she told Kashner. “It is a sexual violation. It’s disgusting. The law needs to be changed, and we need to change.”

Lawrence was among several celebrities who reportedly had their photos hacked. Others included Aubrey Plaza, Avril Lavigne, Gabrielle Union, Lena Dunham, and Kate Upton, CNN reported. The images were uploaded to the online messaging board 4Chan, sometimes in exchange for bitcoins.

It’s my body, and it should be my choice, and the fact that it is not my choice is absolutely disgusting. I can’t believe that we even live in that kind of world.

The actress also aired her frustration not just with the hackers but also with the people, including those she knew, who viewed the images online. She said “anybody who looked at those pictures, you’re perpetuating a sexual offense.”

“You should cower with shame. Even people who I know and love say, ‘Oh, yeah, I looked at the pictures.’ I don’t want to get mad, but at the same time I’m thinking, I didn’t tell you that you could look at my naked body.”

Lawrence said she tried to write a statement when the news broke, but “every single thing that I tried to write made me cry or get angry. I started to write an apology, but I don’t have anything to say I’m sorry for.”

The photos were made for a longtime boyfriend with whom she was in a long-distance relationship, she added.

Lawrence said she has already moved from the incident but she left a message for the tabloids and gossip-mongers who feasted on the news.

“You have a choice. You don’t have to be a person who spreads negativity and lies for a living,” she said. “You can do something good. You can be good. Let’s just make that choice.”