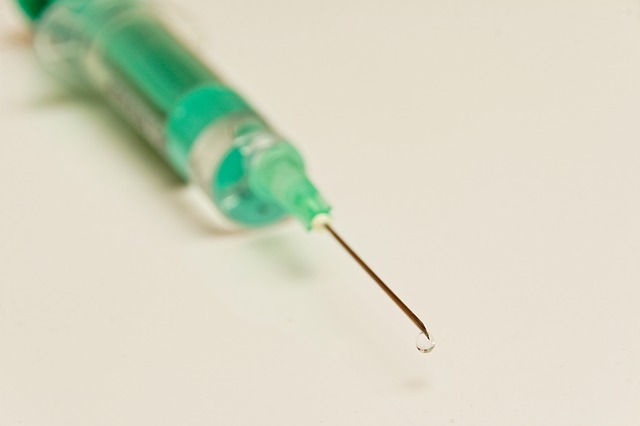 A Pennsylvania woman was arrested today on charges of injecting two teenagers – including her own daughter, 14 – with heroin. Police found Jessica Lynn Riffey in her own home, in the company of her daughter and a 16-year-old boy; both minors testified that Riffey had supplied them with drugs.

ABC News reports that not only was Riffey accused of giving heroin to her daughter and her friend, but also of performing injections on several occasions. According to the prosecutors, Riffey is charged with endangering the welfare of children, drug delivery, and corruption of minors. Riffey’s boyfriend is also facing separate drug-related charges.

As Chester County District Attorney Tom Hogan noted in CBS News, supplying heroin is like signing a potential death warrant. One of the most addictive substances around, heroin abuse can lead to permanent changes in brain chemistry – specifically, in the opioid receptors. The National Institutes of Health explain how these receptors are responsible for everything from blood pressure regulation to breathing. A heroin overdose can cause hypoxia, which suppresses the amount of oxygen that reaches the brain, subsequently causing nerve damage and even long-term comas or death.

So by introducing heroin to teenagers whose brains are still in the developmental phase, Riffey endangered not only their short-term but also their long-term health.

Despite the obvious dangers, heroin related deaths have quadrupled over the last decade, thanks to lowering costs and increased availability of prescription opiates. Addiction to opiates like OxyContin and Vicodin can pave the way for heroin addiction, as prescription drug abuse can sometimes lead to situations where legal drugs no longer supply the same fabled high.

While the fact that Riffey’s daughter and her friend were introduced to heroin is reprehensible, Mercury confirms that Riffey has confessed to the crime and will face justice. Thankfully, the children are now safe and will be afforded treatment if necessary.