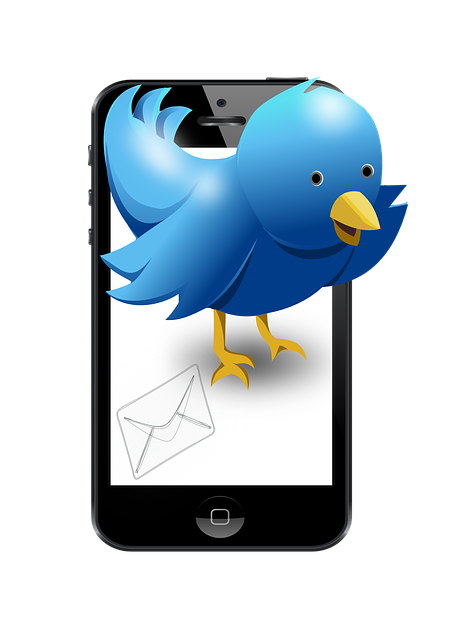 According to a report Wednesday, Jack Dorsey, CEO of the digital payments company Square, may be stepping up as permanent CEO of Twitter where he currently holds the titles of co-founder and interim CEO.

This means that Dorsey would be tackling two demanding jobs simultaneously. Both of the San Francisco-based companies have fledgling portfolios in need of hands-on leadership, reports Fortune.

Twitter’s growth has long frustrated investors, who believe the company has been slow to add new features. On the other hand, Square is expected to file for initial public offering as it begins to sell business-focused services in addition to its payments software already offered.

Both companies have agendas big enough to overwhelm a busy CEO, but taking on both at once is causing worry among investors. The concern is that Dorsey’s attention will be taken away from Square to focus on Twitter at a time when Square is “at a transformational point” and “needs a focused leader that can guide the company through this sea change,” said Jordan McKee, an analyst at the New York-based consulting firm 451 Research.

I worry that Dorsey’s attention will be stretched away from Square toward Twitter. It is concerning that Square is at a transformational point, just as the company is starting to introduce new services. It needs a focused leader that can guide the company through this sea change.

Dorsey has already tried his hand at juggling both companies, back in 2011. As CNBC reports, the first time around didn’t work out so well for the CEO. At that time, Square had just launched its first major product and Twitter had just introduced the Discover tab in a redesign known as T1.

Dorsey left Twitter in 2012 to focus on Square full time. As Dorsey returns to Twitter three years later, the stakes are even higher. Twitter is in danger after suffering stagnant user growth and countless executive shuffles, and its stock has fallen 40 percent. In fact, Twitter’s board demanded that whoever took over the company do so in a full-time capacity.

Investors need not worry, however. According to CNBC’s sources, nearly all of them believe that if anyone can run both of these companies – and do it well – it’s Dorsey.

In other Twitter news, the social media site may be lifting the 140 character limit in the near future.