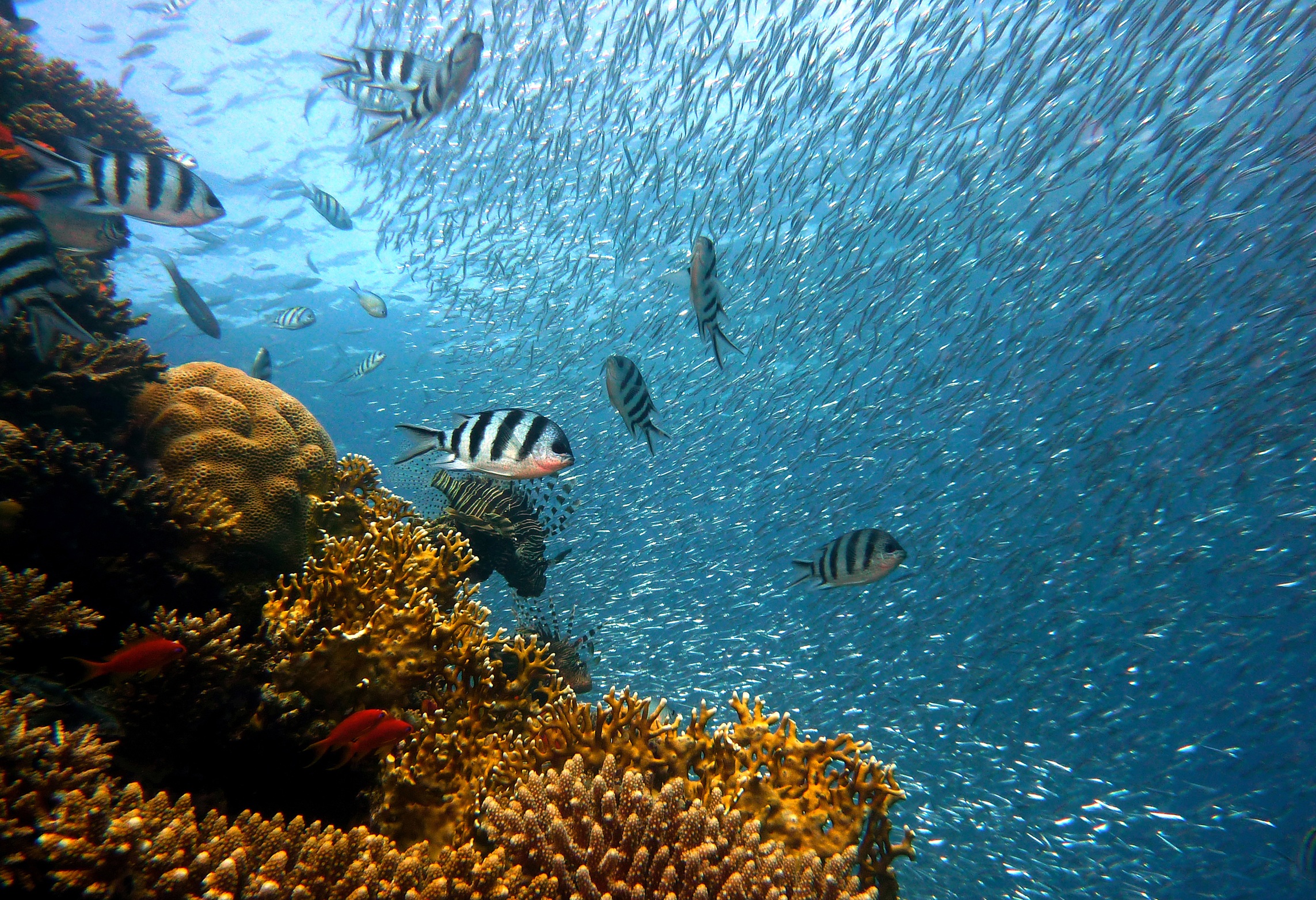 “The Kermadec Ocean Sanctuary will be one of the world’s largest and most significant fully protected areas, preserving important habitats for seabirds, whales and dolphins, endangered marine turtles and thousands of species of fish and other marine life,” Prime Minister Key says.

The Kermadec Islands area is an important migratory pathway and is home to many unique sea life species, including the hammerhead shark. The area also features distinctive geological formations, including the world’s longest chain of underwater volcanoes and the second deepest ocean trench, according to The Christian Science Monitor.

We congratulate the government for taking decisive action to protect this incredibly special area from mining and fishing.

Conservationists are thrilled with the news. “We congratulate the government for taking decisive action to protect this incredibly special area from mining and fishing. This decision puts New Zealand back at the forefront of marine protection on the global stage,” says WWF-New Zealand’s Chief Executive, Chris Howe.

And Bronwen Golder, manager of Pew’s Global Ocean Legacy campaign, states, “We are just beginning to understand the abundance of life there, but we know that creating this marine sanctuary will safeguard rare habitats and species critical for healthy ecosystems throughout the South Pacific.”

Angry that the Kermadec Ocean Sanctuary was conceived without consulting the fishing industry, Hufflett believes the government has displayed poor knowledge of fish species in the area. Since the zone was already protected by an industry agreement about not fishing on the seabed, he thinks that surface fishing should still be allowed.