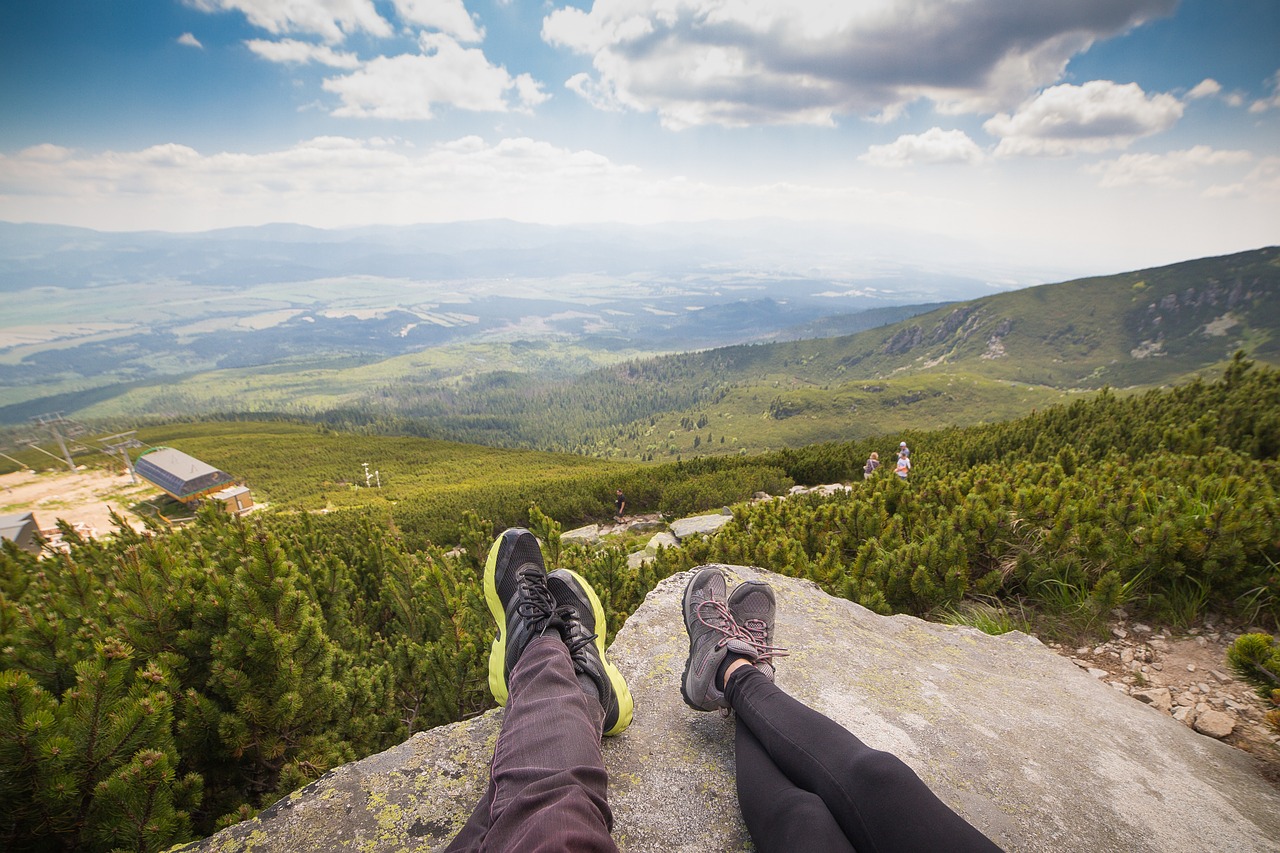 Nivolumab (Opdivo), a drug which was previously found useful in the treatment of lung cancer, has exhibited the ability to extend the lives of terminal cancer patients, according to two new studies.

The breakthrough cancer drug, which is now the first advanced kidney cancer treatment to demonstrate an improvement in overall survival of cancer patients in a phase 3 study, has demonstrated its ability to successfully target the otherwise difficult to treat kidney cancer.

The drug has reportedly caused tumors in the lungs and liver to completely vanish, allowing some patients to resume their normal living routines with the inclusion of a bi-monthly immunotherapy treatment session, the Daily Mail reported. Treatment sessions, or what are intravenous drug infusions, are administered every other week via top-up injections.

Dr. Robert Motzer, a principal investigator in both studies and a kidney cancer specialist at Memorial Sloan Cancer Center, referred to the results of the studies as “exciting,” Forbes‘ contributor Elaine Schattner reported.

Motzer also noted that the drug exhibited a considerable reduction in toxicity levels in comparison with everolimus, but it’s the improved overall survival rate, “durable responses” and “favorable safety profile” that really make the drug “stand out” from the crowd.

These are exciting results (…) There was considerably less toxicity with this drug than with everolimus. The improved overall survival, durable responses, and favorable safety profile for Nivolumab is what really stands out.

Nivolumab — which is designed to train the body’s own defense system to not only detect, but to destroy tumors — is part of a new class of disease fighting treatments known as immunotherapies.

Since their debut, immunotherapy drugs have shown promise in treating various forms of cancer such as skin, liver and lung.

While the results of the latest research into nivolumab’s ability to treat advanced, refractory renal cell tumors is promising, the Daily Mail reports that, according to doctors, it’s too early to know whether or not the drug is a cure. All the same, the doctors hope that the drug will extend the lives of patients by at least six or seven years.

The researchers published the findings of their studies into the efficacy of the drug’s ability to treat kidney cancer in the New England Journal of Medicine to coincide with their presentation at next week’s European Cancer Congress in Vienna, according to Forbes.