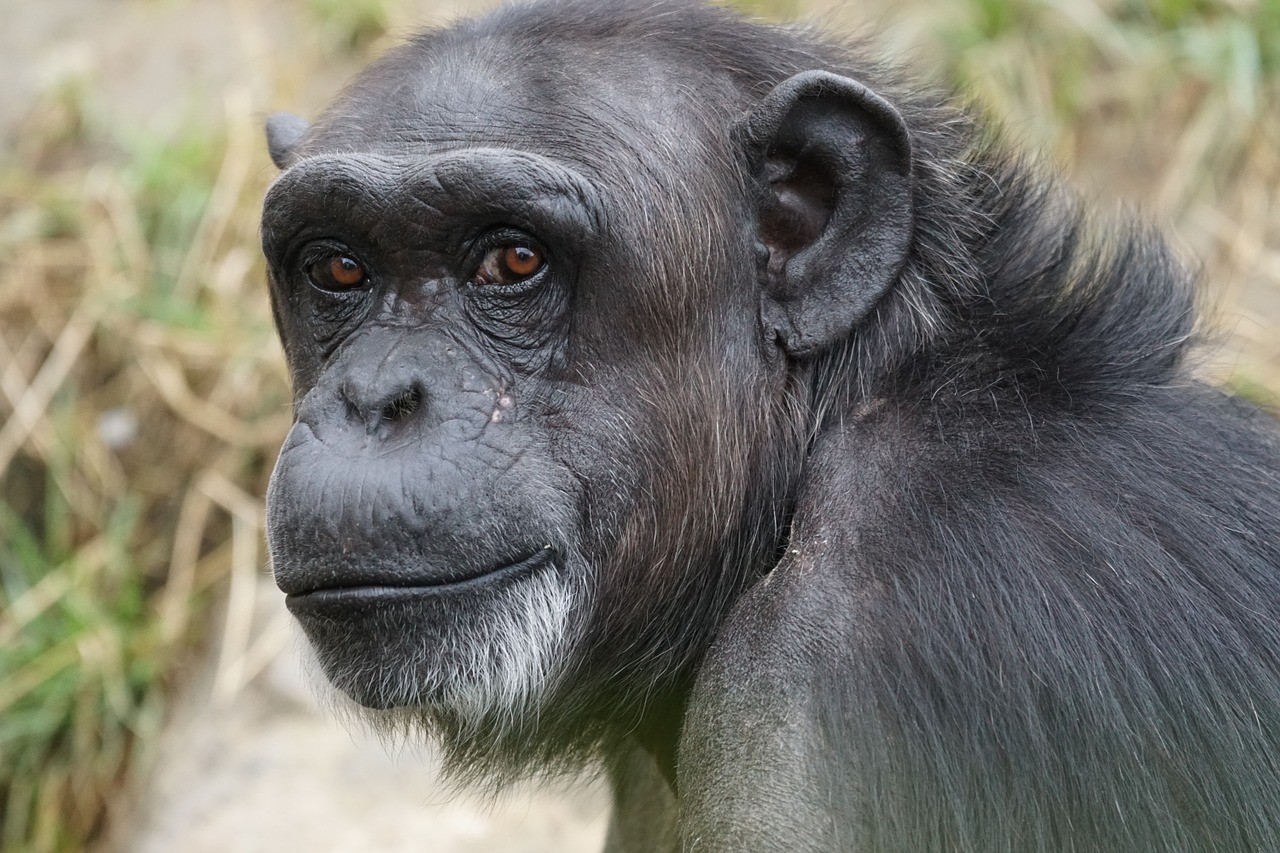 How well could our human ancestors hear their surroundings?

That is the question a Binghamton University team has answered in their study of two million year old early human fossils found in South Africa.

Researchers analyzed two specific early hominids from the region, A. africanus and P. robustus, to learn how our hearing has evolved from a chimp-like hearing pattern in order to adapt to lifestyle changes.

“We were interested in trying to find out when the humanlike hearing pattern (…) first emerged in our evolutionary history,” said Rolf Quam, Assistant Professor of Anthropology at Binghamton University. In order to do this, the fossils were subject to computerized tomography scans which virtually reconstructed the ears — including the tissue — allowing researchers to estimate the auditory abilities of the subject.

The generated models were useful in determining how “many different anatomical features of the ear to predict how these different parts of the ear interact, counterbalance one another, contribute to hearing loss/hearing gain”, said Dr. Quam.

The models were then run through a computer program which calculated the frequencies that the hominins were sensitive to, showing more similarity between early humans and modern day chimpanzees than modern day humans.  According to Live Science, while modern humans are sensitive to frequencies between 1 and 6 kilohertz, both of the early hominid species in the study had a “heightened sensitivity” in the 1.5 to 3.5 kilohertz range.  So while the hominins heard a smaller range of sounds, what they could hear — short range sounds up to 75 feet away — was described by Dr. Quam as being almost “superhuman.”

Dr. Quam also suggested that the hominin’s hearing was good enough that our ancestors were capable of verbally communicating with one another, but they may not have done so through language.  “I want to be clear that we are not arguing that these early humans had language,” he said. “But human language emerged during our evolutionary history at some time after the existence of these early humans.”

Still, Quam doesn’t explicitly rule out some sort of sophisticated communication among the humans of this era.

The finding is that this hearing pattern would have been beneficial if you were engaging in short-range vocal communication in an open environment.

According to The New York Times, the researchers have also studied 430,000-year-old early human fossils in northern Spain, and found little difference between the hearing of humans from that era from the hearing of present day man.

Dr. Quam said the research team is trying to figure out when and why humans evolved from a chimp-like hearing pattern to develop their present state of hearing.

Because chimpanzees are believed to be mankind’s closest living relative, the animals are often used in human evolution studies.  Earlier this month, researchers found a link between the shoulder shape of early humans and chimpanzees that suggests the two species may have shared the trees.