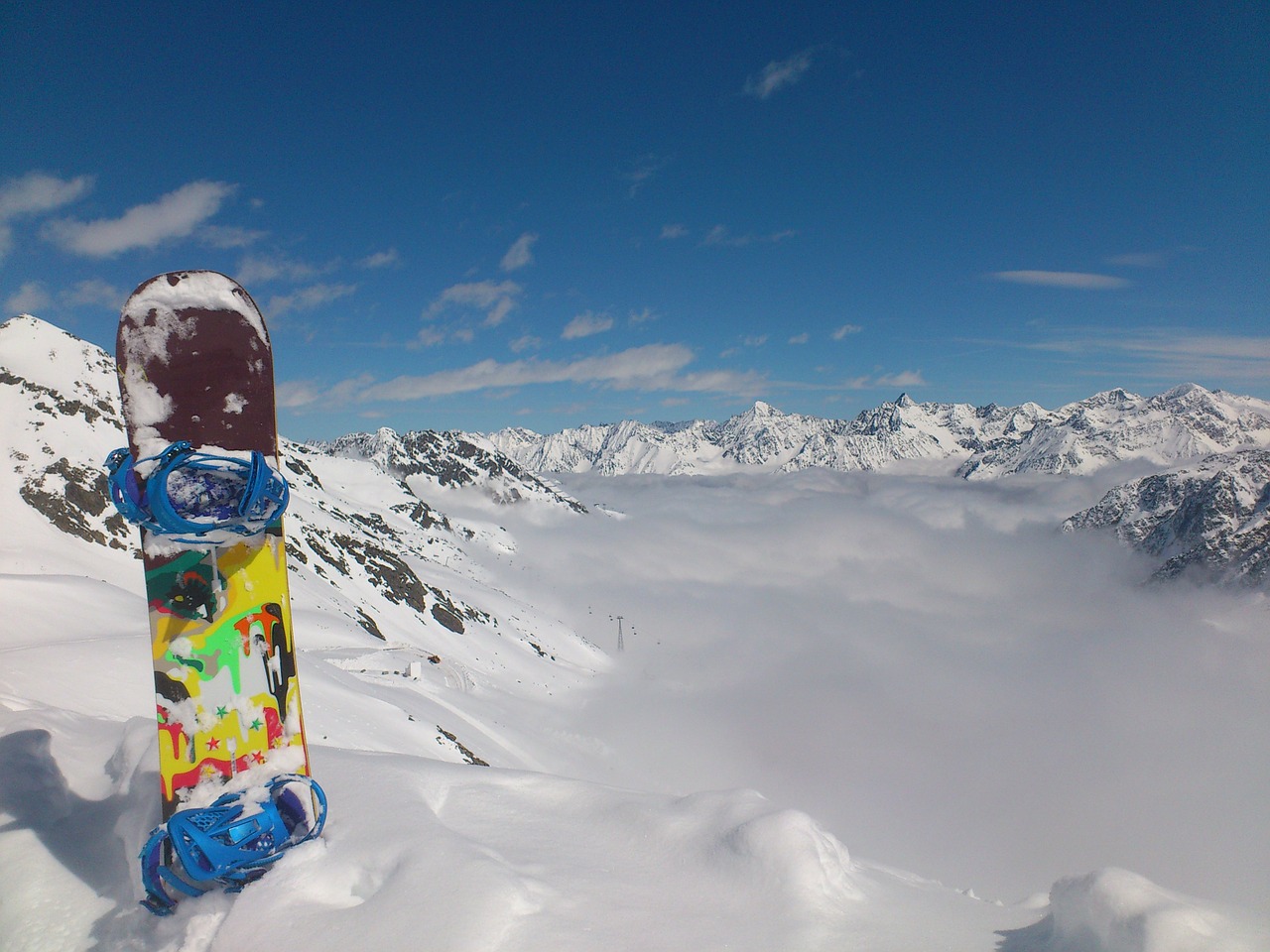 Professional snowboarder Mark “the contest kid” McMorris transcends the confines of the competitive arena in favor of the big lines and fresh powder of the backcountry in his new film titled “In Motion” — the trailer for which was released on Monday.

Those interested in watching the new film can watch it for just one day on Red Bull TV come October 15.

The film highlights Mark’s travels through the backcountry between contests as he explores the freedom of big mountain riding with some of the best riders in the sport.

In the new film, McMorris, a Canadian slopestyle and big air rider, chimes in with voiceover commentary and reviews as he offers viewers a glimpse into the world of professional snowboarding as seen through the eyes of a Olympic medalist.

The 21-year-old McMorris, who turned pro back in 2010, has won multiple gold medals in the Winter X Games as well as a bronze medal in the 2014 Sochi Olympics, not to mention a Silver in the 2013 Stoneham World Championships.

According to Red Bull, “In Motion” reveals McLovin’ — as McMorris is sometimes referred to — to be more than just a contest kid as he shreds the slopes from Australia to Aspen, Whistler to Japan, exploring all that snowboarding has to offer.

Mark tweeted the dates his new film is scheduled to debut on iTunes, Red Bull TV and ABC.

Prior to devoting his career as a professional athlete to the world of snowboarding, McMorris competed as a wakeboarder.

While his father is a grain farmer and politician, his mother a nurse, he’s not the only professional athlete in the family, as his brother Craig is also a professional snowboarder.

Are you excited for the October 15 debut of Mark’s new film in which he explores the freedom of backcountry riding?