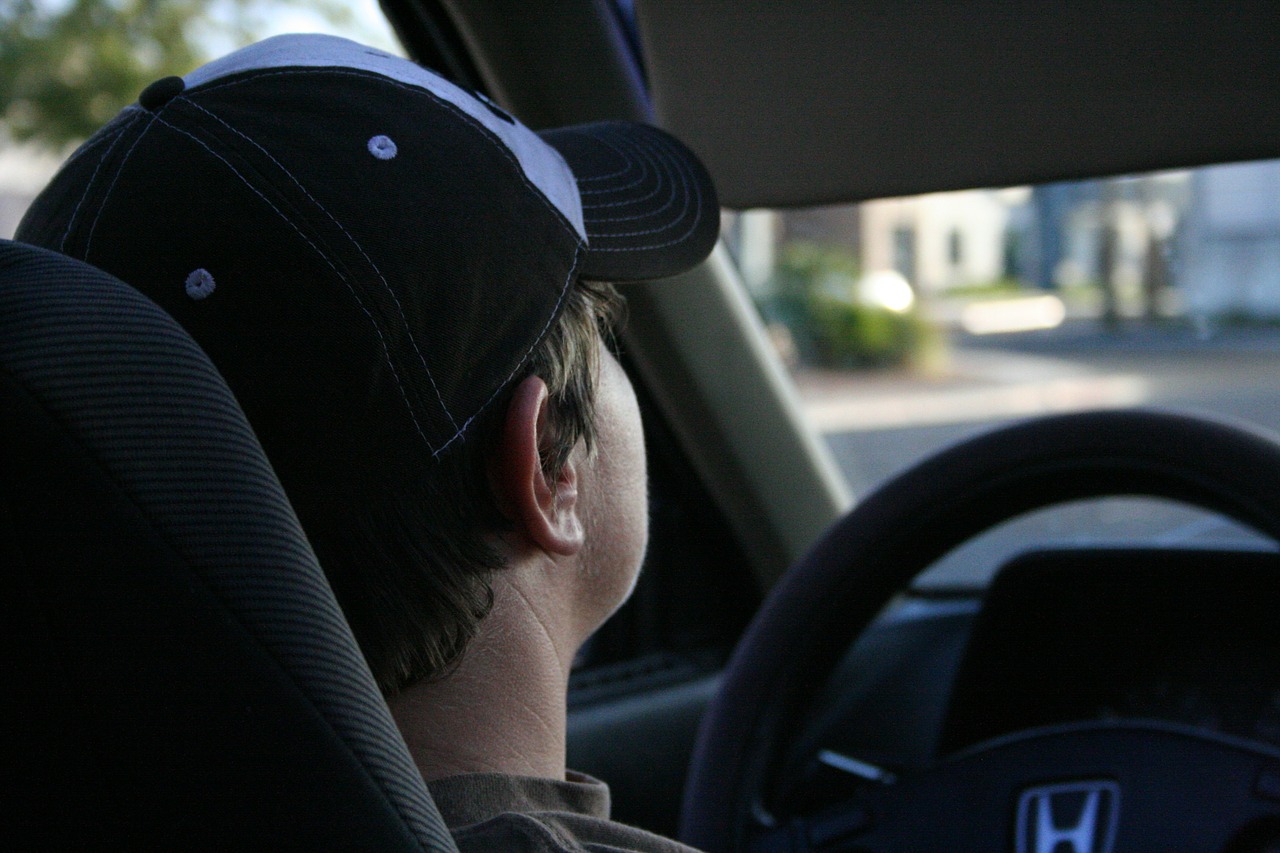 Honda has thrown its hat into the ring of self-driving car development.

The Japan-based auto manufacturer received approval from the California Department of Motor Vehicles (DMV) this past week to test their self-driving cars on public streets, according to a Reuters report.

Reports are that Honda’s testing facility is located north of San Francisco in Concord, where the company tested their autonomous vehicles before gaining approval from the California DMV.

According to a Business Insider report, Honda will deploy “advanced driver-assistance systems” in some of its Honda and Acura.

Honda, which is deploying advanced driver-assistance systems across its Honda and Acura models, is one of many carmakers investing in self-driving technology.

A photo of what is presumably an Acura self-driving car was featured in an Engadget article about the DMV’s approval of Honda’s application for public-road testing.

The grey car is adorned with the motto, “Safety for Everyone”. The car itself looks like a normal car. The roof of the car, however, is home to a small, triangular metal structure topped with a camera.

An Engadget staffer rode along during a test drive of one of the Honda cars. The trip took “the same highways I drive on regular,” the staffer was quoted as saying.

The car was navigating its way down the same highways I drive on regularly, and dealing with real drivers just trying to go about their day.

The vehicle was able to handle highway merges “better than some people I know,” the reporter wrote.

Road-testing autonomous vehicles is legal in Michigan, Nevada and Florida. Google has recently made headlines for their self-driving cars, with reports coming out of Austin, Texas, that the company’s autonomous vehicles have been a fairly common sight on the roadways.