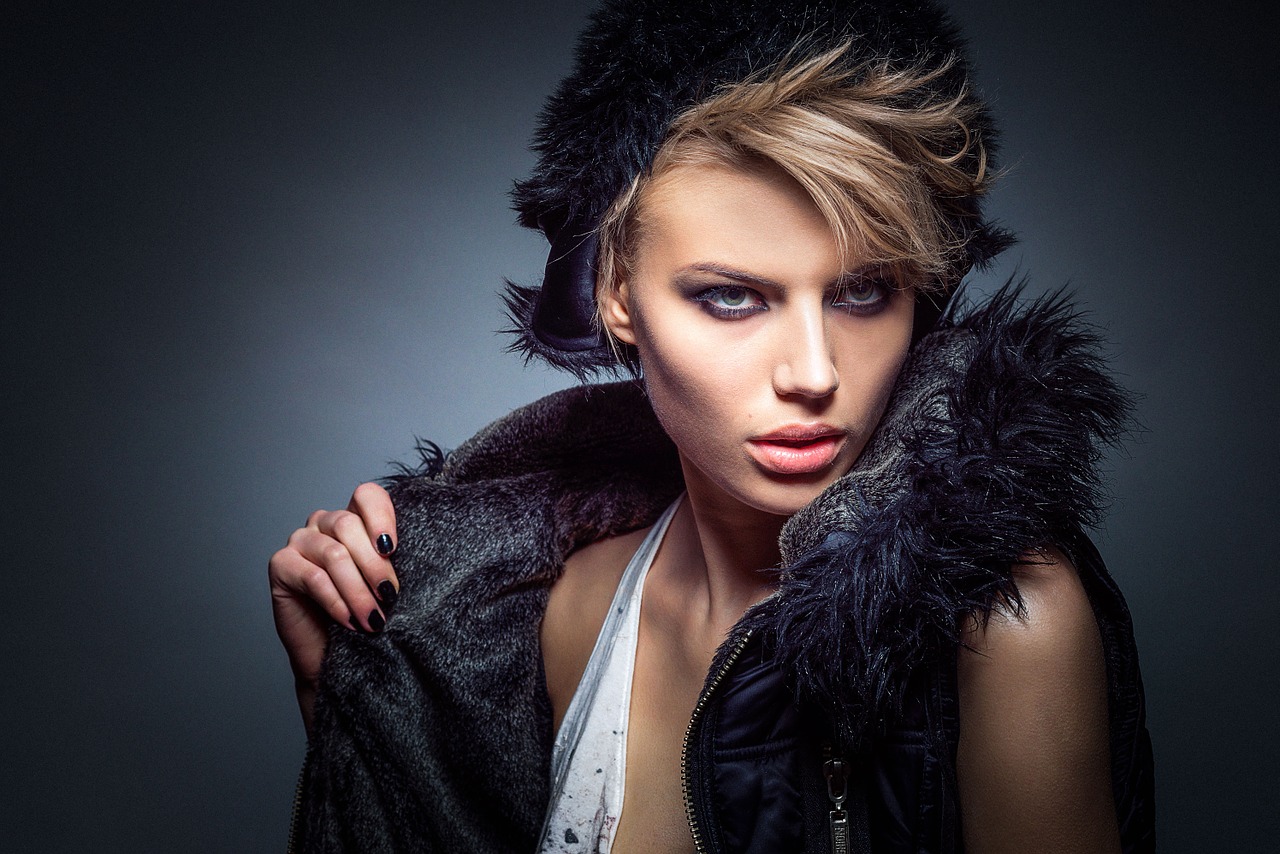 A team of researchers from Indiana University (IU) have created a complex algorithm that can, according to a press release from the university, condense Instagram data from New York Fashion Week and predict who the top models will be in next year’s fashion scene.

From there, the IU group mixed in statistics from each model’s Instagram account: number of followers, how many posts per month, comments and likes. Each comment was rated as “positive” or “negative.”

Models were also given a popularity value based on the number of runways they walked during fall/winter shows this past March.

Using this system, the scientists believe they’ve figured out a way to predict who will the following season’s top models.

Fifteen models made the cut to the final round of analysis. Six of the eight models were accurately projected to become a top model this summer.

Computer scientists Emilio Ferrara, one of the team’s number-crunchers, was definitive about Instagram’s ability to “predict success on the runway.”

Our analysis suggests that Instagram is as important as being cast by a top agency in terms of its ability to predict success on the runway.

The university’s powers of prediction also made headlines in the Daily Mail (U.K.), where reporter Elsa Zolfagarifard pointed out that the scientists believe they can pick the top model of the upcoming seasons with up to “80 percent accuracy.”

Researcher Giovanni Luca Ciampaglia said the study shows how important social media is in today’s culture, noting that the genre is “changing rapidly.”

Traditionally, models don’t interact with consumers; but now their online activity plays an important role in popularity and, ultimately, success.

Models who posted more photos on Instagram were more likely to be billed as top models.