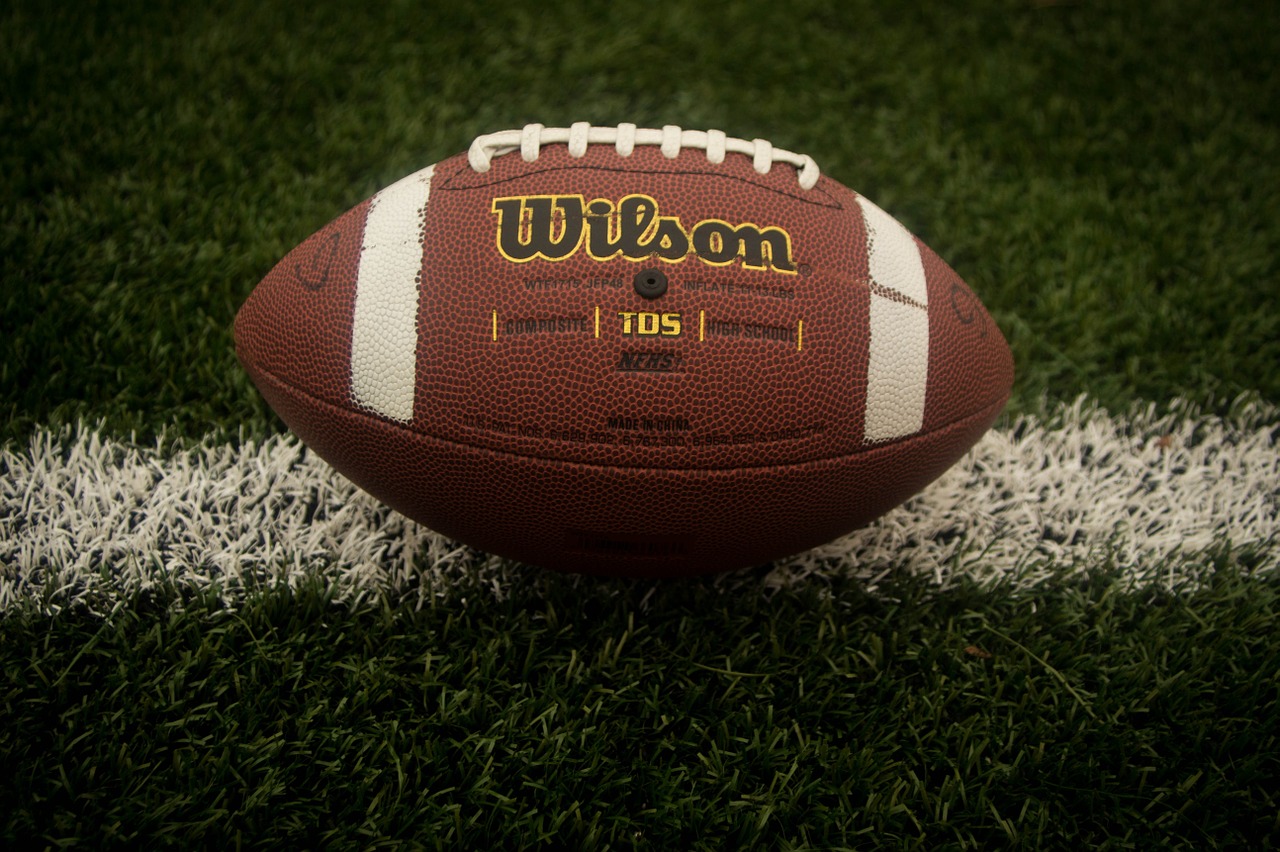 According to ESPN, University of Illinois officials decided to fire Beckman Friday after an outside investigative team discovered the the coach allegedly forced players to play hurt and allegedly avoided reporting players’ injuries.

Beckman was quoted as saying that be “firmly” denied the implications of the former player’s statement, further saying that the university’s decision to fire him was “a rush to judgement.”

Meanwhile, university athletic director Mike Thomas released a statement the day of the termination, stating that the result  of the investigation “does not reflect our values.”

The preliminary information external reviewers shared with me does not reflect our values or our commitment to the welfare of our student-athletes, and I’ve chosen to act accordingly.

In his statement, Thomas went on to say that the alleged misconduct by the coach “does not reflect the culture” the university wants to create among its student-athletes.

Beckman’s firing, Sports Illustrated reported Friday, is the second scandal which has taken place at the university this year. Earlier this month, the university’s chancellor was fired amid an email scandal. Less than a week ago, the school’s provost was also fired.

The football program wasn’t the only team to come under investigation this year. Illinois’ women’s basketball team is also being investigated after allegations of “improper treatment of athletes.

The university is a “total mess, from the top down,” reporter Brian Hamilton wrote.

The place is a total mess, from the top on down, a fetid heap of skulduggery and incompetence befitting a state run right into the ground along the same principles.

Beckman’s job was already in jeopardy in light of the coach’s 12-25 career record at the school. Offensive coordinator Bill Cubit will be the team’s interim head coach.