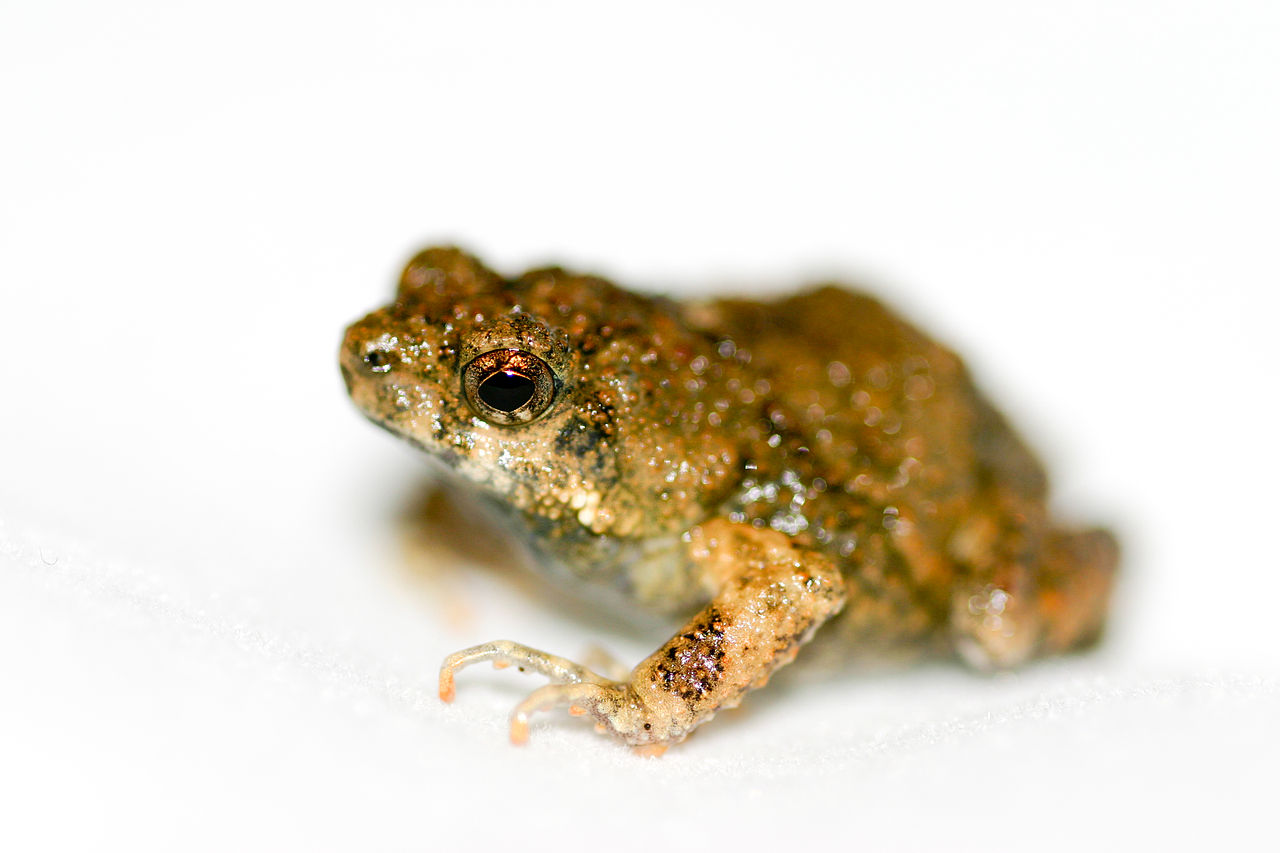 There is hope for all of those slightly unattractive male frogs out there.

According to a new study, male túngara frogs of Central America will use decoys to attract a mate.  The trick works on female frogs, even if there is a more attractive male available. The study, sponsored by the University of Texas, found that female túngara frogs are attracted to two factors in the male mating call. Depth of tone, from larger frogs, and speed of call. Females attached more importance to the speed of the call, assigning it more importance than the lower pitch. As Amanda Lea, a PhD student in integrative biology at the University of Texas, Austin and the studies coauthor told National Geographic:

In socially complex situations such as this one, rational decisions could be time-consuming, potentially resulting in lost mating opportunities or the risk of further exposure to predators. Since the decoy effect has been exhibited in humans too, these results in frogs add support to the idea that this irrationality may have deep biological roots.

To study the decoy effect in túngara frogs, Lea and coauthor Mike Ryan tested 80 female frogs that had been gathered in Panama. Speakers were set up and the experiment was conducted with two different male frog calls and then three.  When there were only two choices, the females choose the speedier male (chosen by length of call) over the larger male (as represented by the low tone of his call). Once the third call was added, the female switched her choice to the previously unwelcome male.

Although this effect is present in humans and is used to drive sales, the reason behind the adoption by the túngara frogs is not understood, but the results are the same. With the addition of a third ‘decoy’ choice, many consumers will switch their original choice to the less attractive alternative.

People are really interested in this because it’s such a common thing for people.

Lea and Ryan are already looking at continuing their research and figuring out why the frogs switch their choices and what effect that switch can have on evolution.