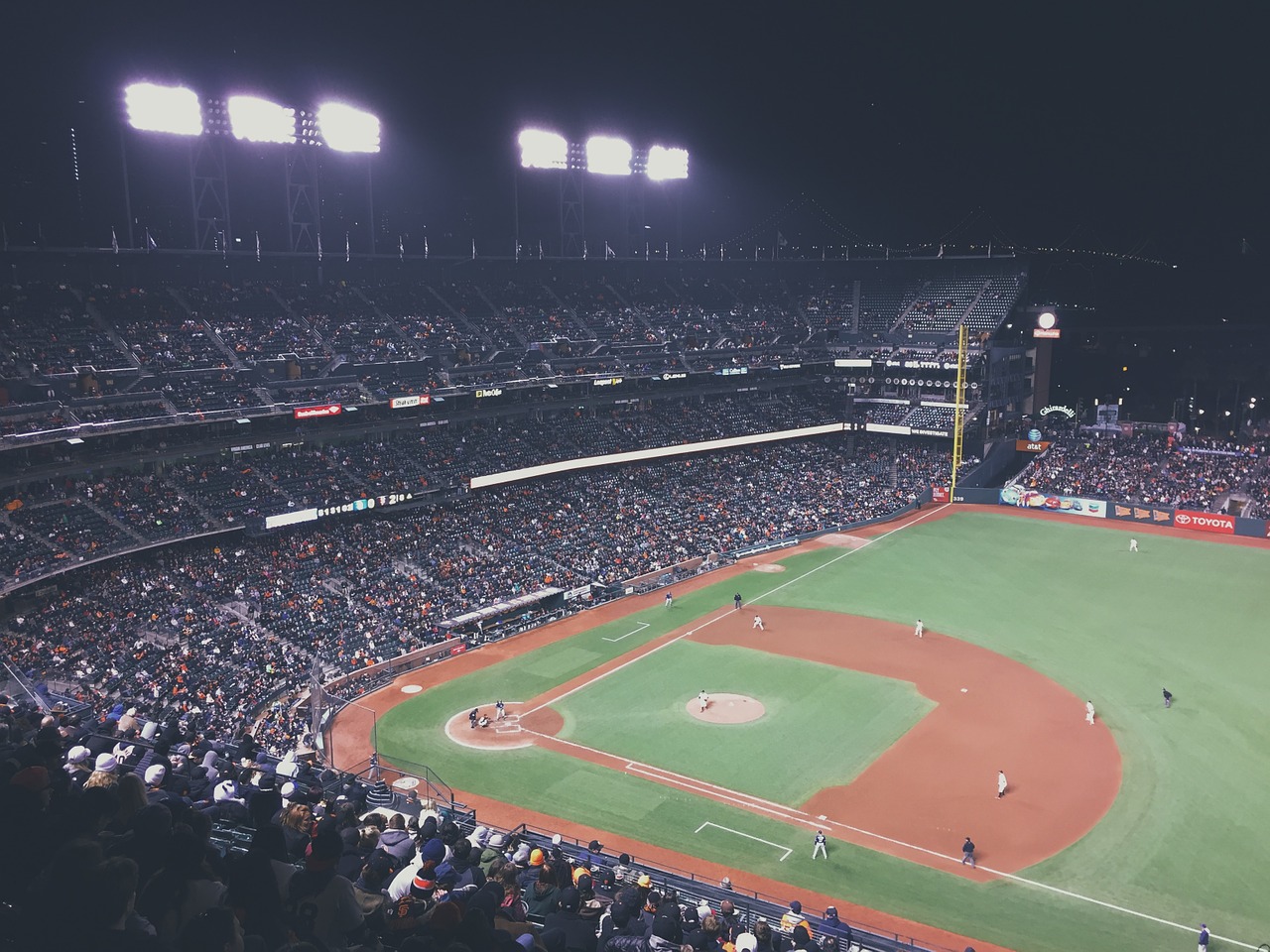 Vin Scully has been in the Los Angeles Dodgers’ broadcast booth for 66 years.

Today, he announced he would return for a 67th.

The veteran’s voice has been a beloved constant for the Dodgers, calling lefty Sandy Koufax’s perfect game and a slew of Dodgers pennants, divisional championships and World Series wins.

The 87-year-old announcer’s decision was featured on Yahoo Sports today, who characterized Scully as “arguably the greatest living broadcaster in baseball, sports or any other form of entertainment.”

His decision was announced Friday at the Dodgers’ game against the Chicago Cubs with the help of late-night talk show host Jimmy Kimmel.

According to Deadline.com, Kimmel was in his ABC Studio to announce Scully’s return. He showed the fans at Chavez Ravine a series of cardboard signs which said that Scully was back for “one more year.”

Scully released a statement associated to his return, noting that “he talked it over” with his wife and his family.

I talked it over with my wife, Sandi, and my family and we’ve decided to do it again in 2016. There’s no place like home … and we look forward to being a part of it with all of our friends.

The iconic announcer decided six years ago to reduce his schedule in order to give himself rest and to be closer to his wife. He currently announces home games and travels to a limited amount of away games.

Local news site LA Observed said that, despite Scully’s reduced schedule, the announcer remains “the unifying voice of the city.”

Vin Scully is the most important constant in Los Angeles and the unifying voice of the city since the days when everyone burned household trash in their backyards.

Scully has been with the Dodgers since 1950, when the team played their home games in Brooklyn, New York.