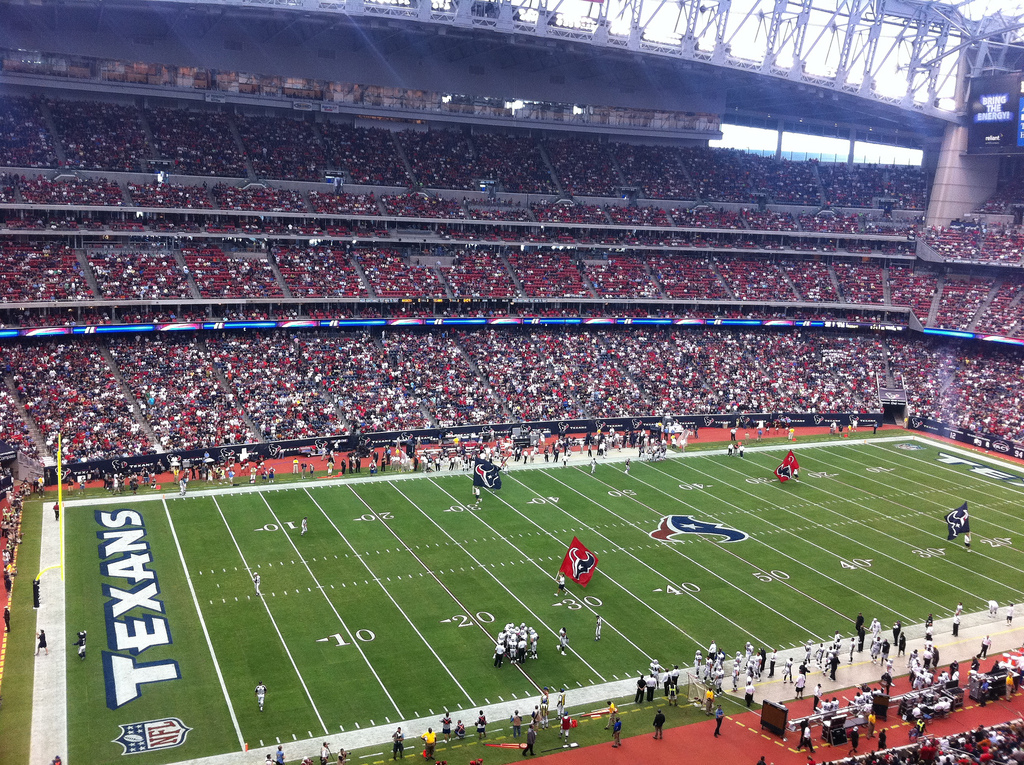 Jadeveon Clowney, defensive end with the Houston Texans, exhibited shock when an NFL reporter told him that the team’s coach, Bill O’Brien, had indicated that he was going to play week one.

The former first overall pick, who was recovering from a microfracture knee surgery, returned to practice just last week. Prior to his knee injury, which was sustained last season, Clowney played in a total of four games — four games in which he failed to record a single sack before being sidelined for injury.

In reply to the NFL reporter, the defensive end noted that he’s not only “working hard,” but “doing good and feeling good.” As a result, he’s not surprised to be returning to the field in week one, Sun Times National reports.

This past Wednesday, coach Bill O’Brien indicated that Jadeveon is on track to play in the team’s season opener in which the Texans will clash against the Kansas City Chiefs.

O’Brien was quoted by ESPN as having said that he thinks Clowney is “doing well” and that he thinks they’ve “got a good plan in place for him from a medical perspective” — a plan which entails a “little bit more every day.”

I think he’s doing well (…) I think we’ve got a good plan in place for him from a medical perspective (…) little bit more every day. He wants to be in there more, which is a great sign. It means he’s probably feeling pretty good. (…) We’ll just keep inching him forward to be able to go in that first game.

Clowney referred to himself as “rusty,” but noted that he’s “having fun out there” doing what he does: “Hitting everybody. Talking Junk.”

I’m having fun out there now (…) Hitting everybody. Talking junk. That’s what I do. I love it.

In regards to the plan to slowly phase him back into the game, the second-year linebacker said that the team’s management is “not trying to rush” him back in, but instead, they’re working him in “slowly.”

The injury which has kept Clowney on the sidelines instead of on the field has resulted in multiple surgeries, an arthroscopic knee surgery for a lateral meniscus tear which was simply inadequate and a microfracture surgery which took place last December after he attempted to play in a few regular-season games. But now, it appears as if things are back on schedule, as Clowney stated, “We talk about the schedule and we’re going to keep to that schedule.”