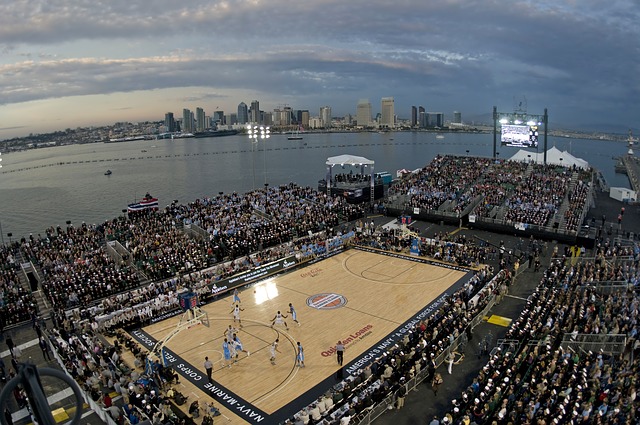 The Los Angeles Clippers have been fined $250,000 by the NBA after an investigation found that the team violated league rules while re-signing DeAndre Jordan last month.

The violation involved a presentation made to free agent Jordan by the Clippers that included a potential third-party endorsement for Jordan, according to an official statement by the NBA.

While the investigation by the NBA concluded that the presentation of the offer did not influence Jordan’s decision to re-sign with The Clippers, the team is still guilty of violating the anti-circumvention rules of the league.

These anti-circumvention rules prohibit teams from arranging or providing any form of compensation to a player unless such compensation is outlined in a player contract or otherwise expressly permitted under the CBA.

Clippers owner Steve Ballmar said in a letter that the team felt they were doing everything the right way and, “any circumvention was inadvertent.”

We believed we were doing this the right way, and any circumvention was inadvertent. In our effort to support our players in every way possible, we as an organization must be diligent in complying with the CBA.

Jordan initially gave a verbal commitment to a deal with the Dallas Mavericks, but eventually decided to stay with the Clippers.

A source told ESPN that the presentation the Clippers gave Jordan happened before the player visited Dallas, so it ultimately did not affect his decision to re-sign. Jordan did not end up with the sponsorship deal presented as part of the deal.

Jordan’s decision to stay with the Clippers was “because he felt it was his best opportunity to win a championship, and because of his desire to remain part of the Clippers family,” Ballmer said.

As we, and the basketball world observed, DJ ultimately chose to stay with the Clippers because he felt it was his best opportunity to win a championship, and because of his desire to remain part of the Clippers family.