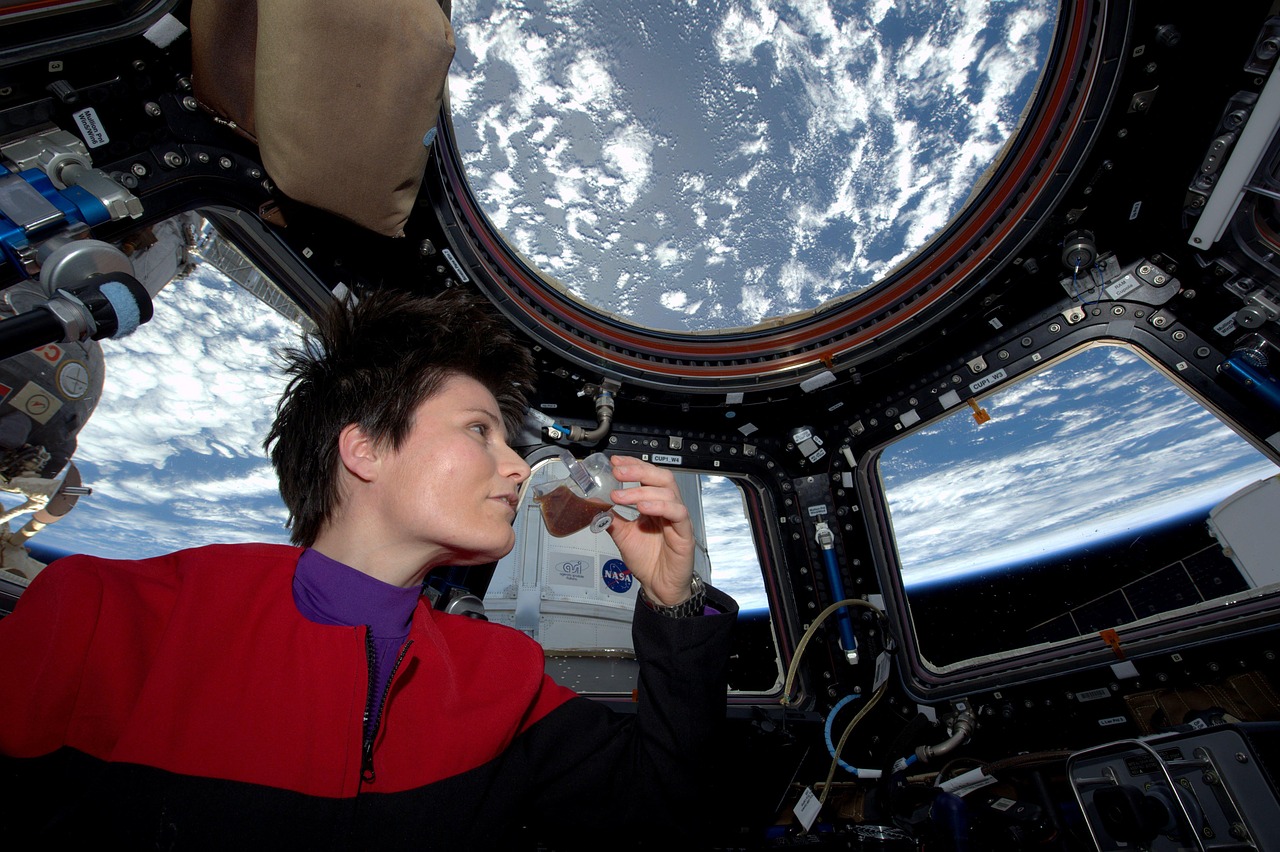 In an attempt to take the notion of recycle, reuse and reduce to the next level, NASA finds itself in pursuit of research intended to determine whether astronauts can utilize human waste in the production of food and plastic, as accomplishing such a feat could lead to longer missions.

According to The Times of India, researchers at Clemson University will receive a three-year $200,000 per year grant to genetically engineer yeast to create items astronauts can use.

Mark Blenner, a professor in Clemson University’s chemical and bioengineering department is developing research to genetically engineer yeast from urine and exhaled carbon dioxide as building blocks to create needed items for the astronauts, reports Business Standard. A particular strand of yeast can be genetically modified to produce polymers or plastics used for 3D printing and Omega 3s, which lower heart disease risk and protect skin and hair. Nitrogen, which is needed to produce yeast is found in human urine.

Blenner said the difficulty in sustaining space travel for long time periods is the lack of access to a store to buy needed items and a “premium of space.”

If you want to send people into space for a long period of time you can’t go down to the Home Depot to get screws, or the market to get food; it’s difficult as space is at a premium.

This grant was one of eight awarded throughout the U.S., which focus on innovative early stage technologies that will address high priority needs of the space program, according to NASA.  Some other research funded includes solar cells that can sustain high heat and better thermal protection for entering atmospheres.

The space agency has been experimenting with creating other resources as well, including vegetation. Earlier this month, astronauts on the International Space Station harvested and ate romaine lettuce grown on board. Growing plants during missions will not only provide food, but also help astronauts psychologically.

NASA wants humans to land on Mars by 2030 and finding a sustainable food source is critical for the mission’s success.