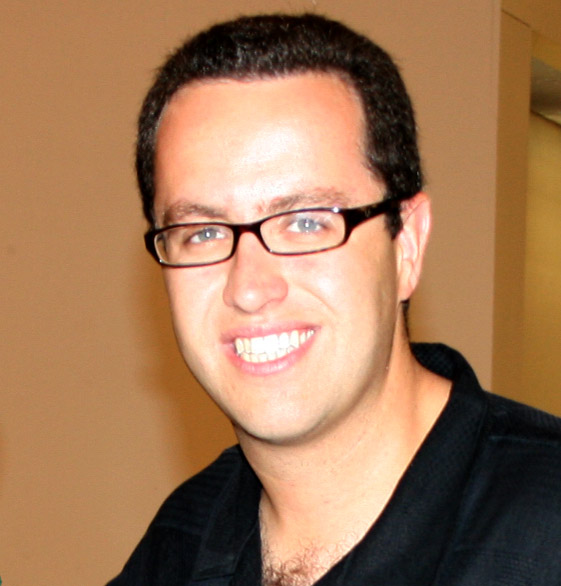 Former Subway spokesman Jared Fogle’s foundation against childhood obesity appears to have helped no children at all. There is speculation that this may have just been a project to increase his popularity.

USA Today reports the Jared Fogle Healthy Lifestyle Nationwide School Grant Program did not issue a single grant. Between 2009 and 2013 the foundation spent an average of $73,000 with 60 percent of the profits being paid to executive director Russel Taylor. As for 26 percent of the profits, where they went is presently unknown. The president of CharityWatch, which analyzes and rates charities, said that the foundation may have been more about “image-enhancement than charitable deeds.” The foundation was dissolved in 2013 by the Indiana Secretary of State, though the IRS still recognizes it for not paying its monthly registration fee.

These foundation revelations follow Fogle’s agreement to accept his plea deal and plead guilty to charges of receiving and distributing child pornography as well as sexual acts with minors. He is currently released on home detention in Indiana while he awaits his November 19 hearing.

Authorities were tipped off by former journalist Rochelle Herman, who recorded conversations with Fogle for years detailing his deviant behavior with minors. According to CNN, he initially admitted to his attraction to young girls in an off-the-cuff remark to Herman during an interview.

According to Herman, after the former Subway frontman told her that “he thought middle school girls were so hot,” she was left in “shock” by his remarks.

He told me that he thought middle school girls were so hot (…) I was in shock … I actually was questioning, ‘Did I really just hear what I think I heard?’ I looked over at my cameraman … and he was just astounded

The foundation executive, Taylor, had his home raided two months prior to Fogle’s, which brought to light the sexually explicit images and videos he produced and shared with Fogle.

The Star Tribune reported that the central Indiana Internet Crimes Against Children task force has been gathering forensic evidence against Fogle. Last month, their two-room mobile forensics lab raided Fogle’s home. In one room Fogle was interviewed and in the other, authorities searched through seized computers, mobile devices and other media — an investigation technique which allowed them to preview confiscated media before it could be tampered with or erased.