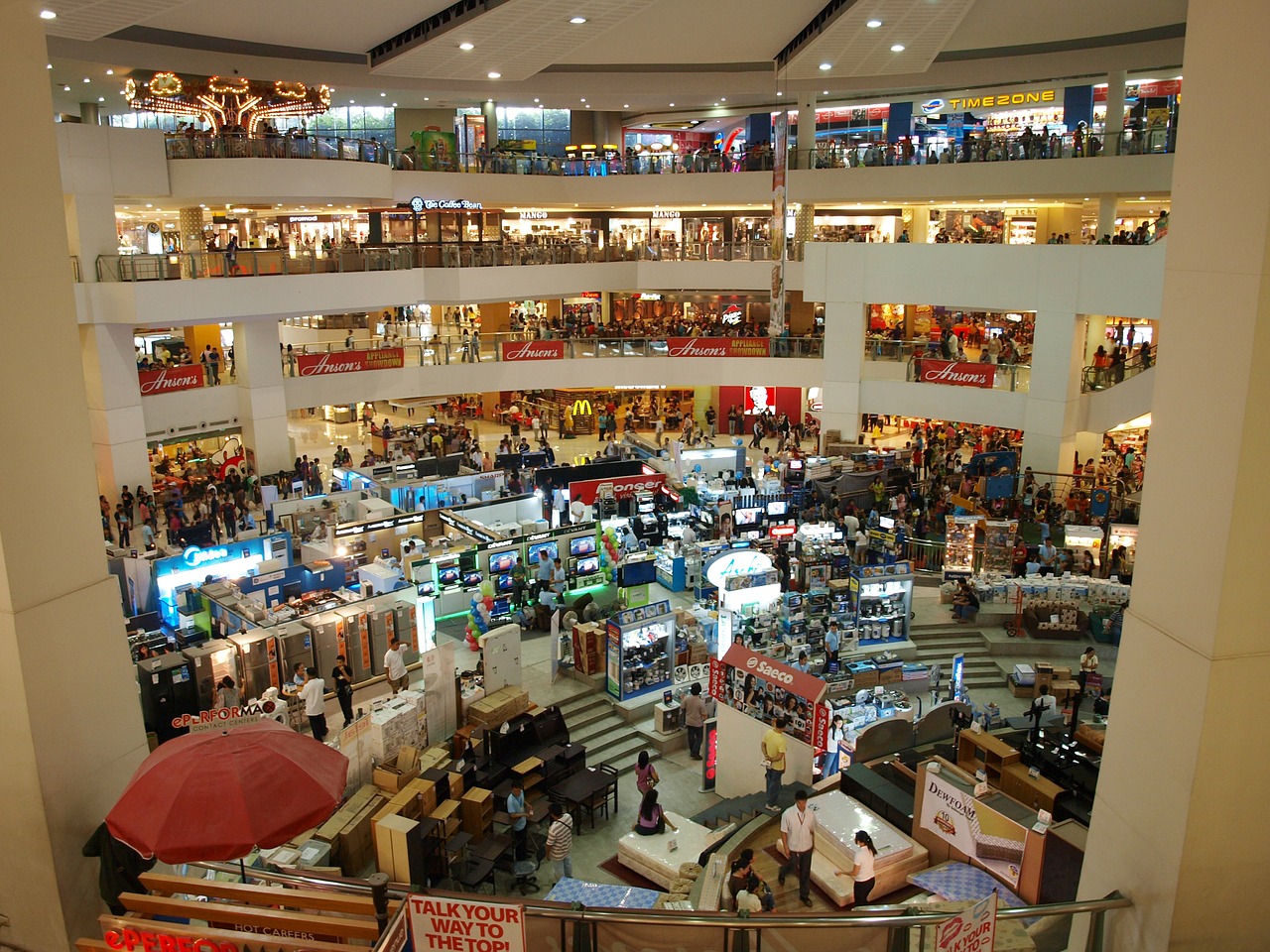 This week a Japanese clothing company has announced it will experiment with a four day work week in which employees will work 40 hours in four days instead of five.

CNBC reported that clothing brand Uniqlo will launch the pilot project soon. If the project is a success, representatives from parent company Fast Retailing will consider using the program in more stores and other countries.

The program comes with caveats. CNN Money reported that employees who choose the four-day work week will have to work holidays and weekends.

Fast Retailing said the purpose of the program is to attract and keep talent. They also expressed a desire to recruit women through the program.

A representative from Fast Retailing was quoted as saying the pilot program reflects the company’s  desire to “empower women in the workforce.”

We’ve got a big program at the moment, working towards empowering women in the workforce. The idea is that if you’ve got kids, it gives you a lot more flexibility.

Interestingly, a recent study said that longer working hours — 110 hour days, for example — can make it more difficult for women to conceive.

Uniqlo’s choice to offer a four-day week is part of an interesting work landscape in Japan. The concept was popular in 2011 because employers had to find ways to save energy in the wake of the 2011 Fukushima power plant disaster.

August has been a busy month for labor announcements. Netflix recently announced that it will give its employees up to one year of unlimited maternity and paternity leave.

Just one day after Netflix’s announcement, software giant Microsoft announced it was sweetening its benefits for employees, including extended parental leave.