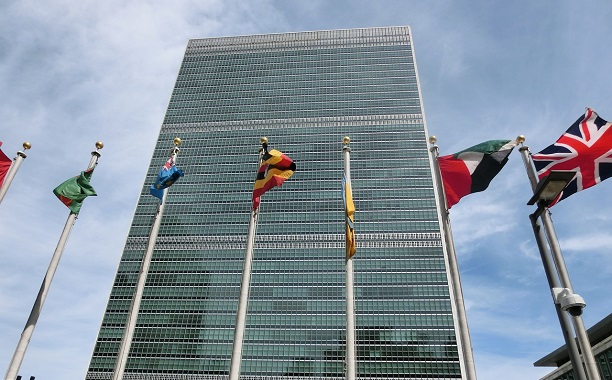 Rebels called as Nusra Front captured the 45 Fijian peacekeepers on August 28 in Golan Heights, where the troops are deployed, as part of the U.N. Disengagement Observer Force that monitors a disputed buffer zone Syria and Israel, the Associated Press reported.

“All the 45 peacekeepers are in good condition,” said U.N. Deputy Spokesman Farhan Haq in a statement, adding the troops would still need to undergo a series of medical check-ups, The Australian reported.

The rebels stormed the U.N. encampment, where the Fijian troops were asked to surrender their firearms. On the same day, the militants also trapped two groups of about 80 Filipino peacekeepers, who both refused to disarm and managed to escape–the first with the help of Irish forces and the second by walking across the hills under the cover of darkness.

The hostage crisis posted questions about the future of the Golan mission that was since established in 1974, as participating nations warned to pull their troops out because of the deteriorating security conditions in Syria.

Haq said the Fijians were released at Syrian-side of the Quneitra crossing point near Israel. They crossed into the Israeli-controlled Golan territory, taken to a U.N. post further north and then went to Camp Faouar inside the Syrian-controlled Golan.

The troops expressed relief over their release and celebrated at the U.N. headquarters, where they were greeted with cheers.

“Free at last! Thumbs up from the Fiji Permanent Mission in New York to our 45 brave Fijian UNDOF peacekeepers,” Fiji’s U.N. mission tweeted.

The troops said they were treated well by the rebels and were not harmed.