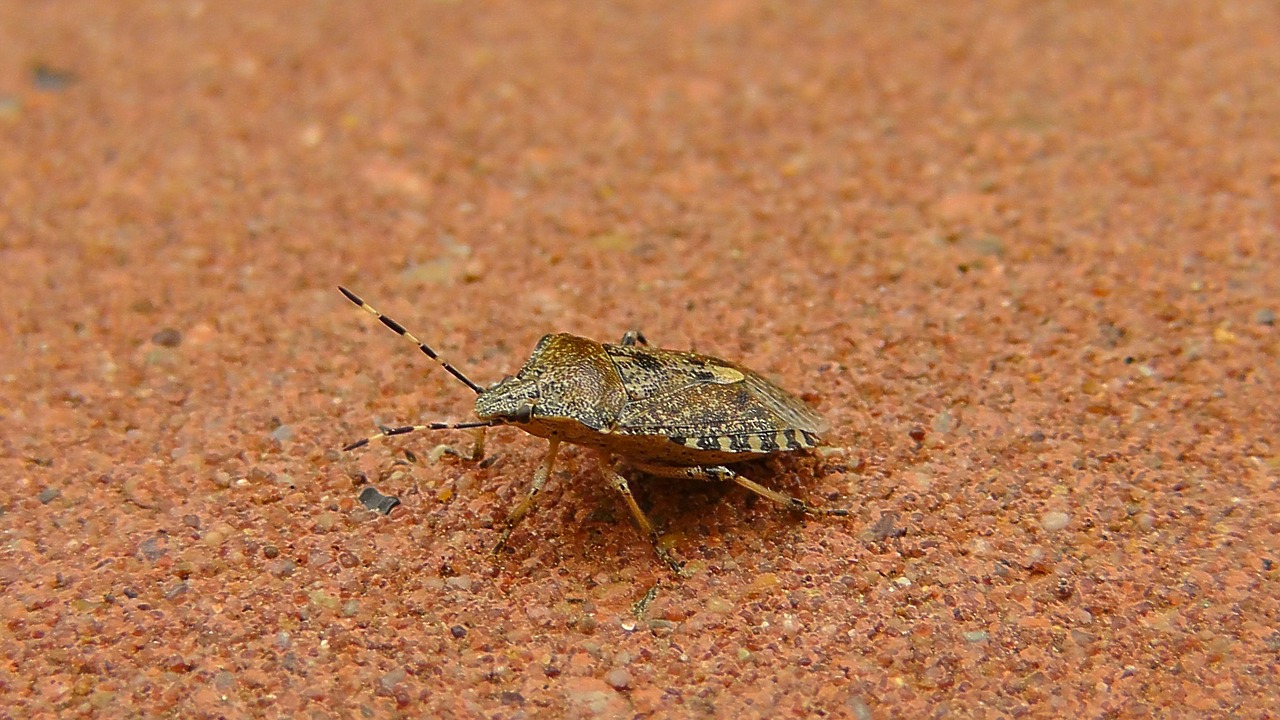 The set up crew for this year’s Burning Man festival in Nevada’s Black Rock Desert has suffered massive and terrible swarms of insects. The already notoriously gross festival in the hot sun may have to share the open space of the dry wasteland with these tiny creatures, but the good news is that they’ve been identified, which may help attendees take precautions and enable them to enjoy their favorite artists.

Entomologist Alex Wild has explained that some of the larger green bugs are a type of stink bug from the family Pentatomidae. When they are harassed by humans or other external forces, they omit a disgusting odor. Unfortunately, they are attracted to light, which may make them impossible to remove from an arts festival renowned for its excessive light shows during performances.

Nysius, or seed bugs, have also plagued the area. Their stench is also rancid, but their peskiness is mostly determined by the painful act of latching that they commit on any water source, including human bodies. Occasional outbreaks of weeds allow these obnoxious critters to experience population explosions. According to Gizmodo, Wild suggests there is a fair chance that the seed bugs may just be passing through. Entomologist Douglas Yanega, however, blamed the rapid influx on a rich bloom of invasive mustard plants in nearby California.

ABC News reported a Harvard University entomologist Rich Pollack as saying that the bugs can arrive if “you bring in a bright light or bright lights and if there are a lot of people.” Said Pollack, “They’re not very long-lived. They’re going to develop quickly because they have got to make the most of a very limited resource. When those plants start to brown up, they’re going to disperse or die.”

They’re not very long-lived. They’re going to develop quickly because they have got to make the most of a very limited resource. When those plants start to brown up, they’re going to disperse or die.

Pollack expressed optimism that the insect swarms might even dissipate before most of the event’s attendees arrive.