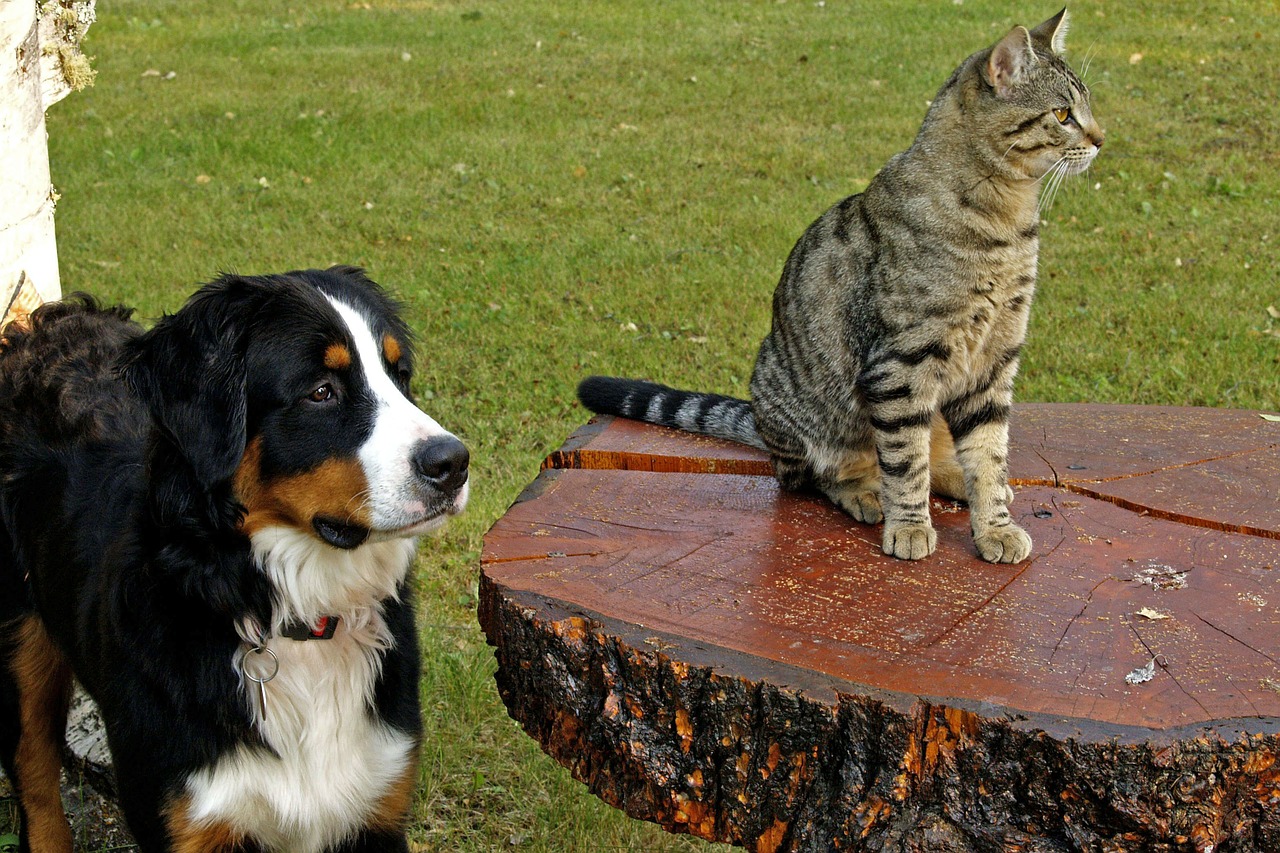 Recent research from an international team of scientists says the disparity between coy cats and their every-friendly canine nemeses may actually be a lot smaller — non-existent, perhaps — than you think.

This past week, U.K.-based newspaper The Mirror published a story about the recent study, in which scientists concluded that the culprit behind the evolution of dogs from cats was an ancient bout of climate change, through which dogs emerged.

Christine Janis, a Brown Univesity professor and lead researcher in the study, worked with colleagues to analyze and understand the evolutionary progression of dog elbows and teeth ranging between 40 million and 2 million years old.

They learned that, over time, as global climates become colder and dense forest gave way to grasslands, certain species of cats started to develop elbows proficient in long-distance running.

This evolution made it possible for dogs to run long distances in grasslands in order to catch their prey, which they capture not with the surprise-attack style of their feline predecessors but with brute speed and determination.

The specific mechanism for this change is located in the elbow joint, which, in cats is used “for grabbing and wrestling prey” while in dogs the same joint is “pointed downwards” and was designed for “endurance running.”

Cats have elbows that allow their front paws to swivel for grabbing and wrestling prey. Dogs were once made the same way, but then developed a structure that always pointed downwards and was specialised for endurance running.

Dogs’ teeth evolved as well, becoming tougher and stronger in order to deal with the harder surface of the grasslands on which they attacked their prey.

One researcher from the study told Forbes that the ancient world was home to a wider variety of dog species, with come dogs resembling cat-like animals hyena-like species that were specialized predators.