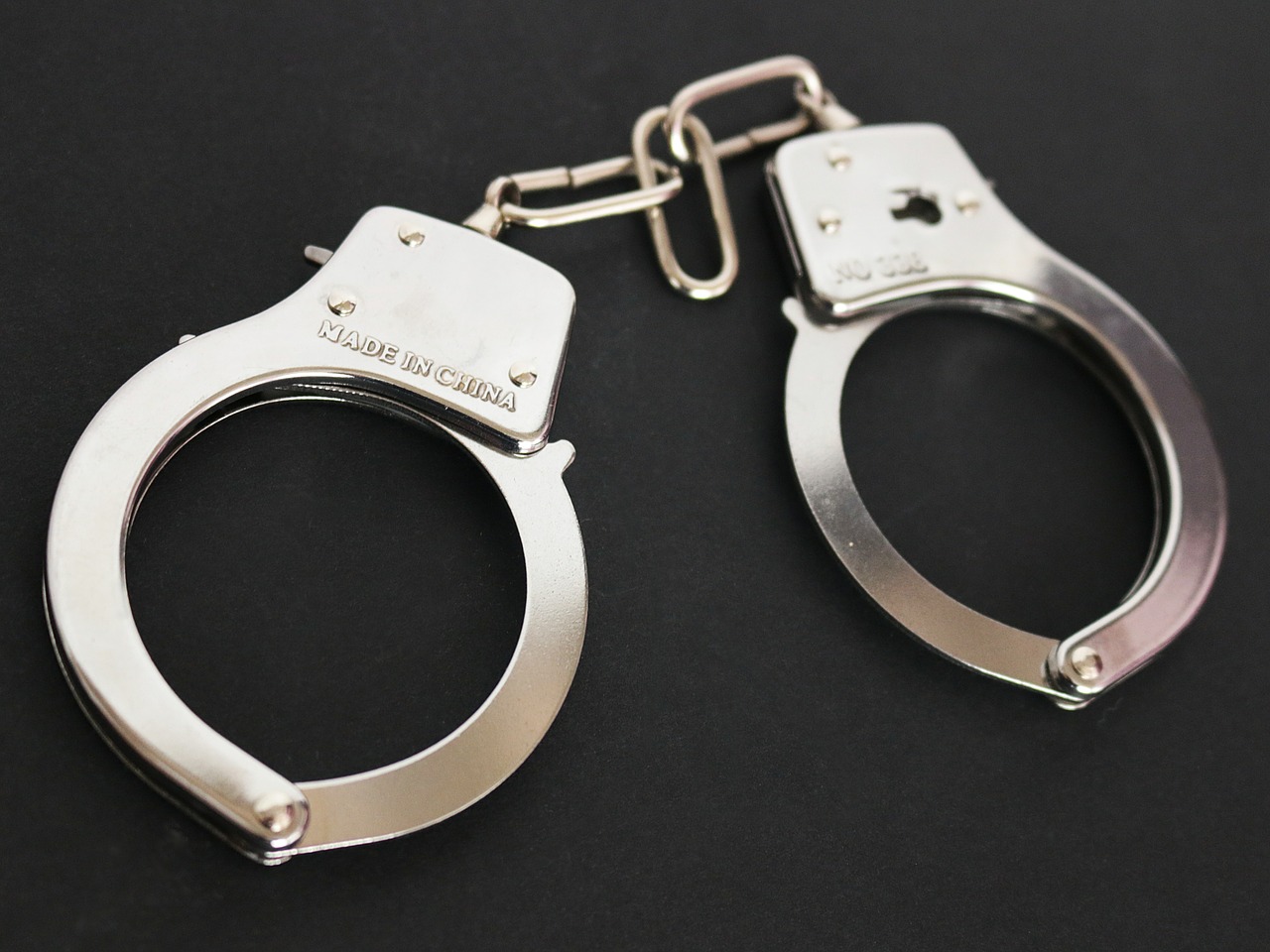 Virginia resident Connie Ditto vanished mysteriously on Aug. 11 after telling her husband she was going to the hospital for head pains.

She was found this past Friday at an Extended Stay America hotel in Innsbrook, Va. According to a story by FOX News, local authorities believe Ditto may have disappeared in order to flee her husband. Authorities say Mark Ditto has been arrested on domestic assault charges.

The drama began this past Tuesday when, according to Oklahoma City news station KFOR , Connie told her husband she was headed “to a walk-in clinic because she wasn’t feeling well.”

Connie then told Mark through a text message that doctors were recommending she go to the hospital to receive x-rays. That was the last Mark heard from her until she was found Friday.

Without giving too many details, Henrico (Va.) Police Lt. Sal Mulé was quoted as saying officers had “probable cause” to charge and arrest Mark.

Mulé went on to say that police had a suspicion that domestic assault was a factor in Connie’s disappearance because a separate incident occurred about a week before she disappeared.

However, the lieutenant declined to say the prior incident was the reason why Connie disappeared.

Mark spoke with FOX News about his arrest. He was quoted as denying the allegations against him.

He was then quoted as saying the incident which took place a week before his wife’s disappearance was one in which Connie was drunk and he “tried to take her car keys away from her” so that she wouldn’t be able to drive.

I’m totally floored. We as a family are very happy Connie was found unharmed. I’m very sad and sorry for her apparent health problems.

Mark continued by saying that he is “disappointed” at the stress Connie is putting on her family.