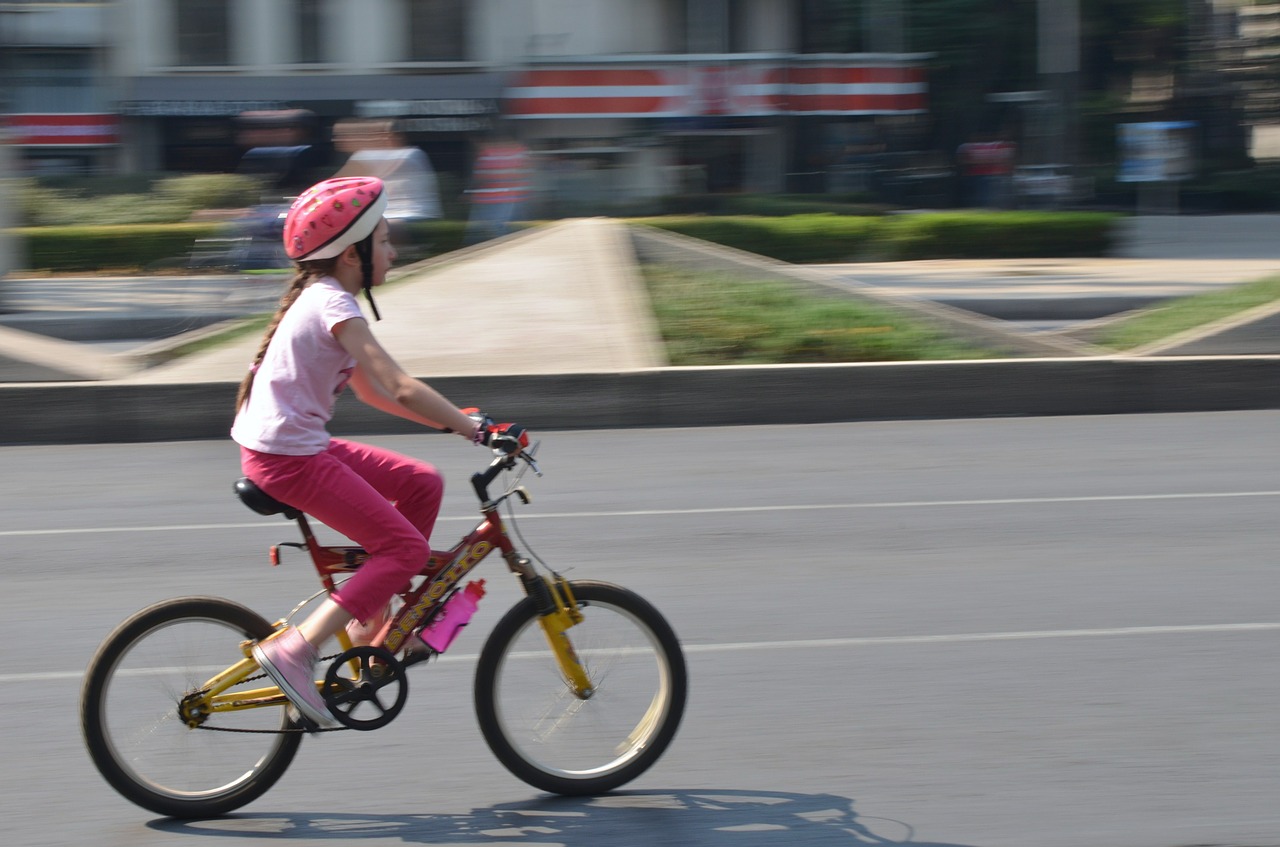 Bike enthusiasts in the British Columbia city of Kelowna are memorializing the loss of one of their own by using a “ghost bike” to mark the spot where cyclist Patricia Keenan died of injuries sustained when a motorist opened a car door as Kennan passed the side of the vehicle.

The ghost-bike initiative, according to Kelowna-based news site Castanet, is the work of the Kelowna Area Cycling Coalition (KACC). The group spray painted a mountain bike white, then chained it to a post near where the accident took place.

“Dooring,” the word to describe the Keenan’s accident, is a common danger of bike riding, particularly on busy streets where both bikes and cars use the road.

Kelowna cyclist Patricia Munro participated in an interview with news outlet Kelowna Now at the spot of where the ghost bike stands. She said “it can happen to anyone” and that “there are so many cars out there.”

It can happen to anyone and it’s so unfortunate that it happened here. There’s so many cars out there, especially in Kelowna in the summer. The roads are crazy with cars.

KACC Acting President Skye Hathaway also participated in an interview yesterday when he and a colleague put the ghost-bike memorial in place.

He was quoted as saying that he wanted we would like to see more “safety on the roads”, especially on Bernard Avenue, where the accident took place about a month ago.

We would like to see more safety on the roads. separated bike pathways. Multi-use corridors are usually safer than as you see here on Bernard, a street with zero bicycle infrastructure.

According to GhostBikes.org, there are more than 630 ghost bikes at various locations around the world.

The ghost-bike memorial was first used in St. Louis in 2003. Later on, the trend spread to other cities, including New York City.