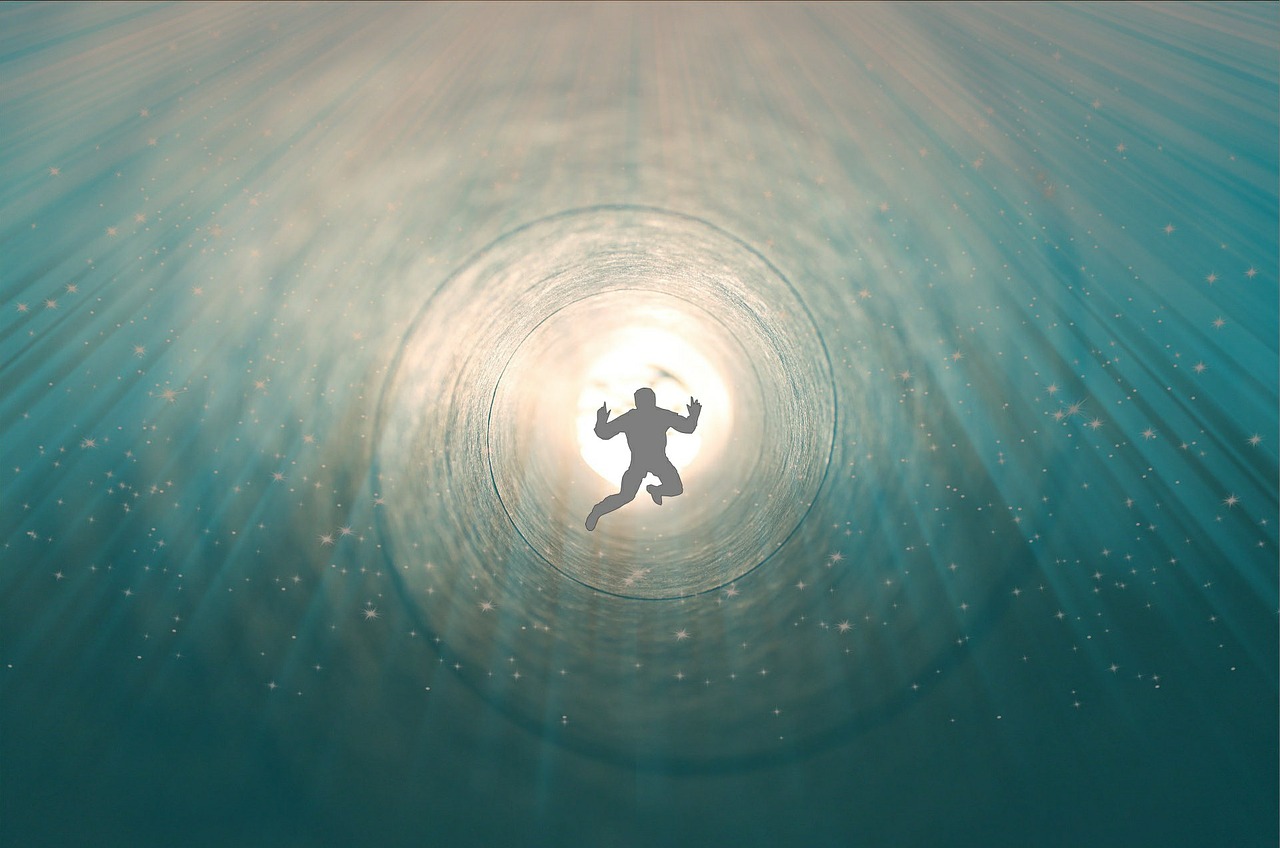 Zoltan Istvan, a transhumanist and US Presidential candidate, has successfully raised over $25,000 through a crowdfunding campaign on Indiegogo dedicated to the creation of an “Immortality Bus.”

While this might sound a bit out there to some readers, Istvan is certainly an out there kind of guy. The self-proclaimed futurist claims on the fundraiser’s campaign page that “millions” of people around the planet are coming to the realization that modern science coupled with present day technology “may soon be able to overcome human mortality and even reverse aging.”

For millennia, it was assumed humans could not escape death and the grave. Yet in the 21st Century, millions around the globe are realizing that modern science and technology may soon be able to overcome human mortality and even reverse aging.

According to Istvan, the science to prevent biological death is out there, but between neutral parties, opposing parties and a “100% religious” US Congress, “the American government has little incentive to stop death or to put national resources behind life extension science to make citizen’s lives longer and healthier.” As a result of such forces and their inaction or opposition, Istvan claims that there are millions of people needlessly dying simply “because governments and the public won’t put the resources into the science to stop death.”

Millions are dying needlessly—including people we love—because governments and the public won’t put the resources into the science to stop death.

In order to combat this perceived threat to anti-aging research, Zoltan launched his now successfully funded crowdfunding campaign on Indiegogo with the aim of creating an “immortality bus” to raise awareness across the nation as it rolls down the highways, stopping at events and rallies with the intention of ushering in “the next great civil rights debate” — which, according to Zoltan, is: “Should we use science and technology to overcome death and become a stronger species?”

Should we use science and technology to overcome death and become a stronger species?

Mr. Istvan is an American-born futurist, journalist, philosopher, family man and keynote speaker who, among other things, is the 2016 presidential candidate for the Transhumanist Party. Transhumanism is a belief or theory which entails the transcendence of human evolution beyond its present physical and mental limitations, especially as a result of science and technology. As a journalist, Istvan formerly reported for the National Geographic Channel and presently writes for The Huffington Post, Slate, Vice and Gizmodo.

Zoltan describes transhumanism as “a multi-million-person international social movement that aims to use science and technology to radically improve the human species.”

As for the Immortality Bus, those who contribute $100 to the campaign can tour the bus, whereas those who donate $1,000 can actually go for a ride on the bus and become a part of the action.

To donate, visit the campaign’s fundraising page on Indiegogo.

What do you think of Istvan’s Immortality Bus?