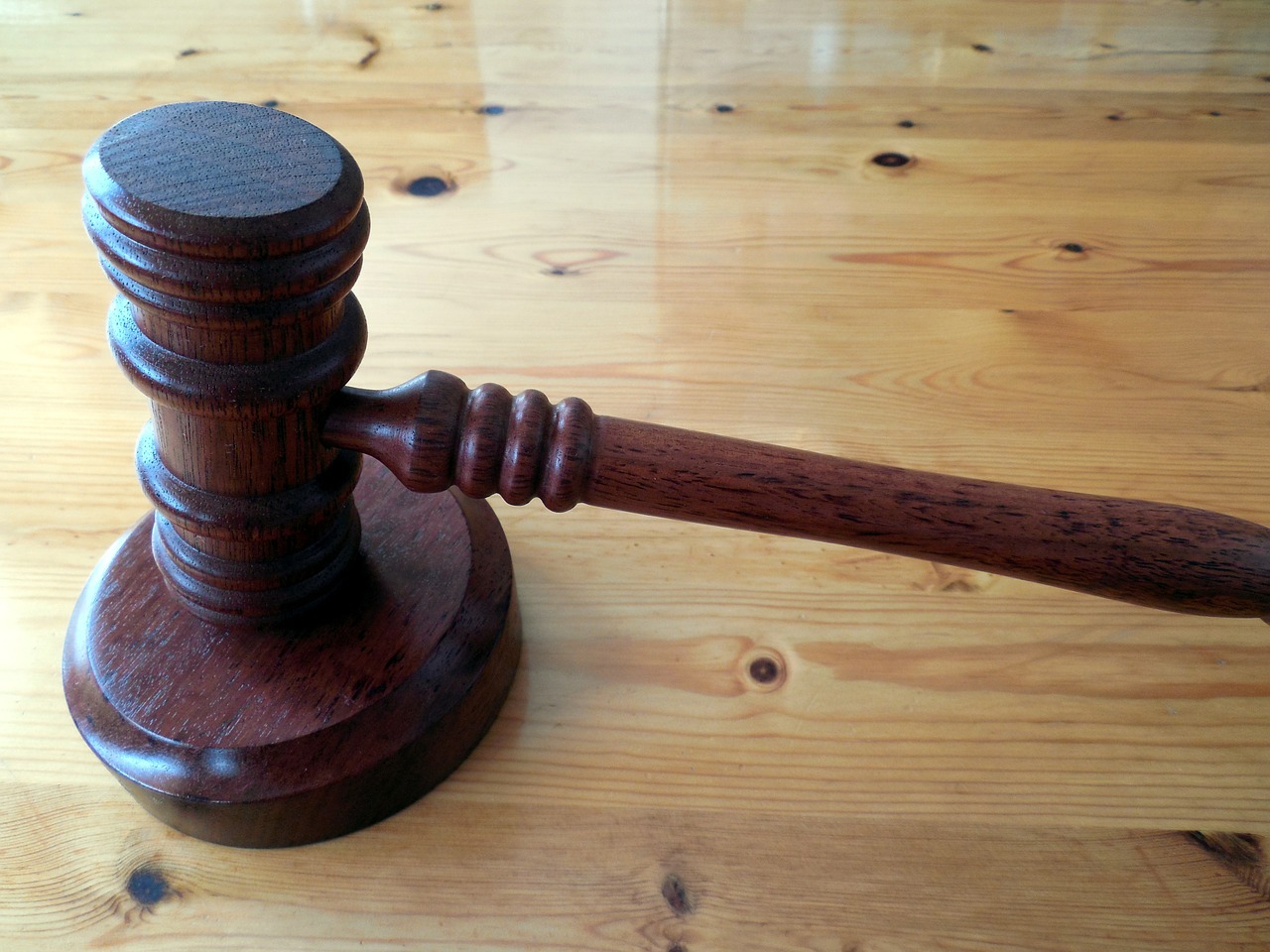 The gunman behind the deadly shooting at a Colorado movie theater, James Holmes, has been sentenced to life in prison.

Just last month, Holmes was convicted on 24 counts of first-degree murder; one count for each person he killed in the 2012 shooting in which he took the lives of 12 people and wounded another 70 when he opened fire at a crowded movie theater in Aurora, Colorado.

His life sentence comes as a result of the jury’s inability to reach a unanimous sentencing verdict on Friday. Subsequently, Holmes will serve out a life sentence without parole instead of the death penalty for his crimes, as The Wall Street Journal reports to be the requirement under Colorado law.

For Mr. Holmes, a former graduate student who had pleaded not guilty by reason of insanity, the decision represents a major victory for his legal defense, as the defense had argued that he was too crazy to receive the death penalty.

CNN reports that the 12-member jury’s came to a decision after nearly seven hours of deliberation. According to the report, some members of the jury had “grim” looks on their faces while others “were ashen” as they walked back into the courtroom just after 7:00 p.m. ET.

The judge presiding over the criminal case, Judge Carlos Samour, read the sentencing verdicts while Holmes reportedly stood with his hands in his pockets.

CBS News reported that relatives of the victims were not only surprised, but upset with the sentencing.

Prosecutor George Brauchler was quoted by the WSJ as having told reporters after the sentencing that he still thinks “death is justice” for what Holmes did, but as “the system said otherwise,” he’ll “honor that outcome.”

I still think death is justice for what that guy did (…) But the system said otherwise, and I honor that outcome.

According to The Denver Post, both the victims as well as the survivors of the Aurora theater shooting must wait nearly a year before they’ll be able to sit down in front of a judge in a civil court and attempt to convince a jury arbitrary of the one that just failed to reach a unanimous decision that the theater’s owner should be held liable for what happened.

Robert Sullivan, grandfather of the youngest victim of the shooting, 6-year-old Veronica, was quoted by the WSJ as having said that the jury’s sentence “doesn’t make sense” and he doesn’t believe it.

It doesn’t make sense and I don’t believe it (…) Unfortunately, at least one juror that did not vote for the death penalty is going to give Colorado a very ugly face.

The mother of a man, Matt McQuinn, who was killed by Mr. Holmes indicated that she was disappointed with the jury’s decision, however, she was also glad that the trial was coming to an end.