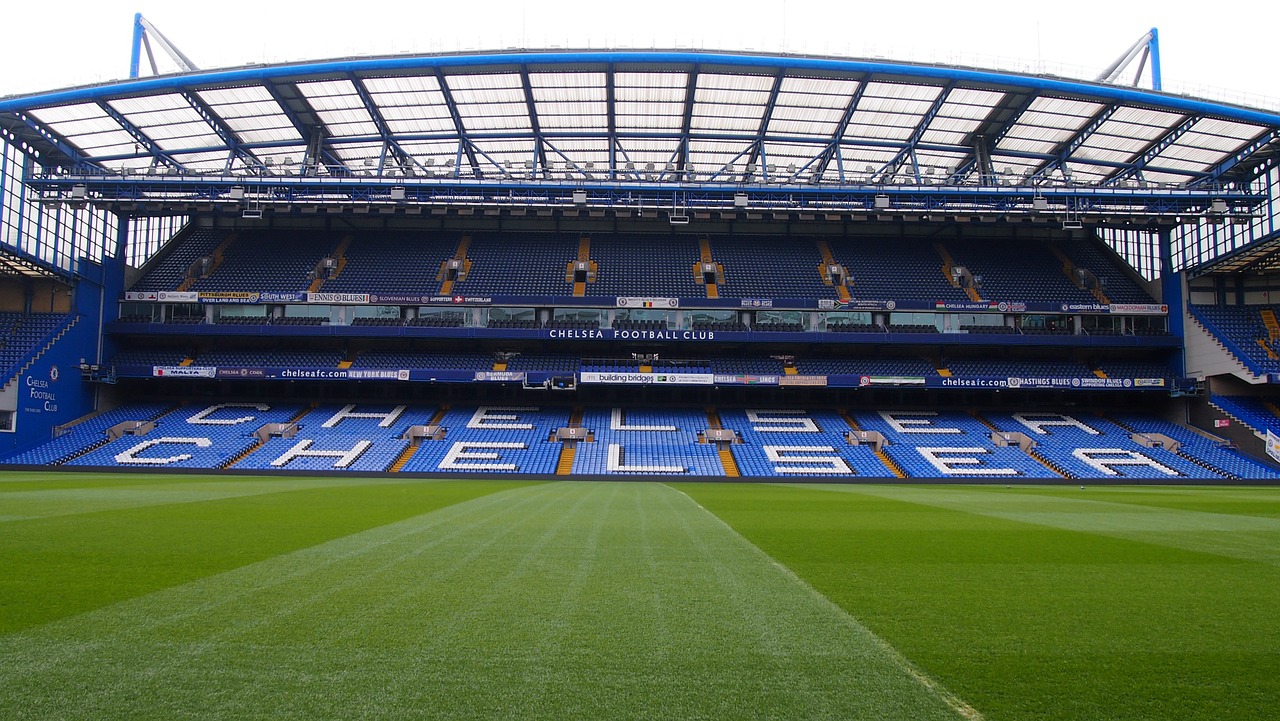 After a season of harsh treatment from the FA for his criticisms against allegedly biased officials, Chelsea Blues’ manager Jose Mourinho has chosen to keep his mouth shut on the controversial decision by referee Michael Oliver to send goalkeeper Thibaut Courtois off the pitch for tackling striker Bafetimbi Gomis at the edge of the penalty box early in the second half of the weekend match against Swansea. This was an officiating decision which, according to Mourinho’s comments at Goal.com, changed the course of the game.

The UK’s Mirror reported Mourinho’s post-match comments. “It’s the first game of the season and I don’t want to start now,” said the Blues manager. “I’m not going to talk about the penalty….I want to react this way so you don’t say it was in Day One. Yes, it was in Day One that we were punished, but it was not in Day One that I opened my mouth!”

The defending champions ended up suffering a draw from what was in the minds of supporters a very winnable match against a team that finished eighth in the league table last season. Jose Mourinho said that his men performed well on the pitch with only ten men, but usually ten men is not enough to assure three league points in a sport where men are on their feet for more than ninety minutes.

Despite refusing to comment on the sending off of the Belgian Courtois, the obviously disgruntled Mourinho called the match a “bad result,” considering that that his players performed well. The manager of the Welsh Swansea side claimed that the red card was justified and insisted that the best chances of the match fell to his players.

After the English Premier League’s opening match, Chelsea and Swansea alike are left with a single point, putting them behind a handful of other squads who progressed with wins on opening day.