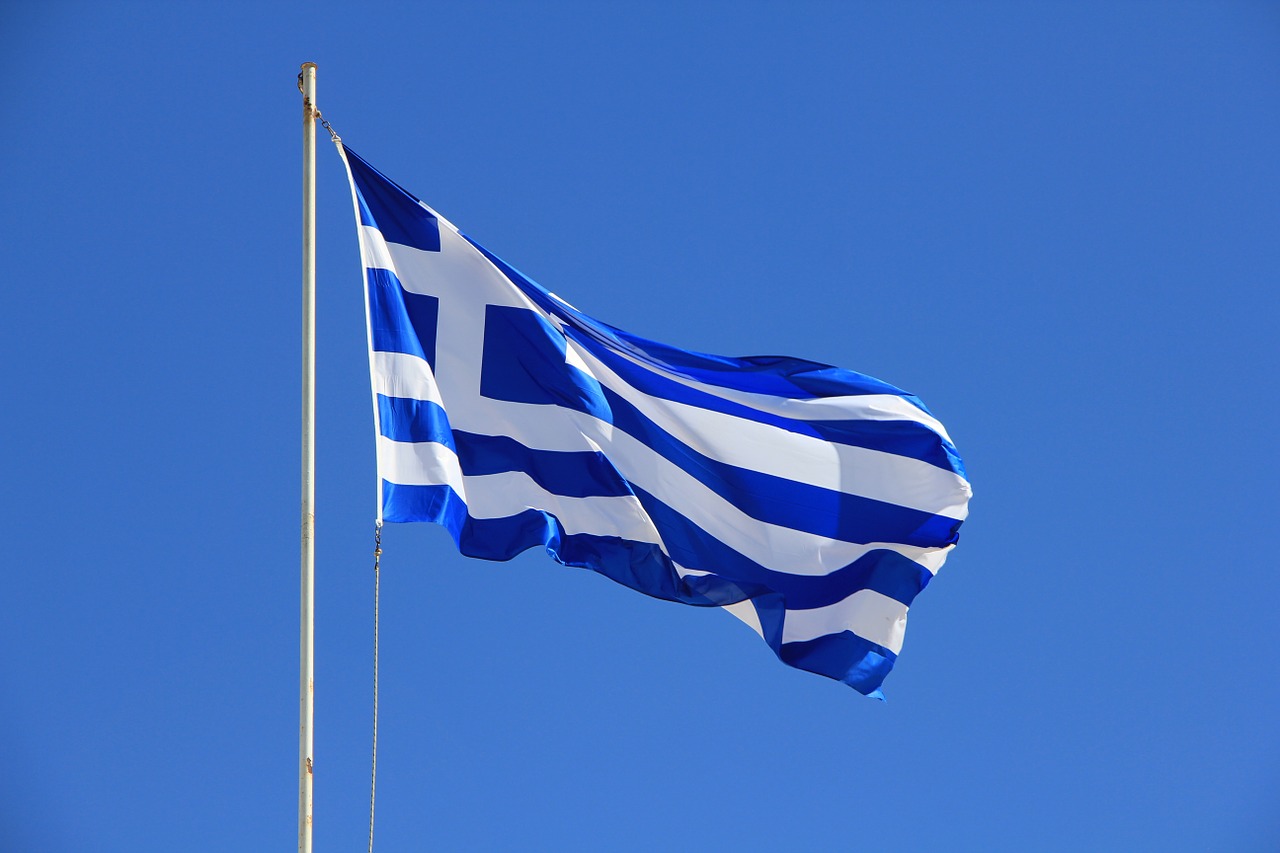 Greece and the European Union are hammering out the final details of the country’s new three-year bailout package which, according to a Reuters report yesterday, will bring the beleaguered eurozone country up to 86 billion euros later this month to help pay off debts and stay afloat.

Both sides of the negotiating table are pleased with the rate at which the talks have been going. Alexis Tsipras, Greece’s Prime Minister, has been trying to keep the negotiations brisk.

Meanwhile, Germany is warning EU officials against making haste in a delicate situation.

This Tuesday will be a big day for both sides of the bargaining table. Greece is due submit a draft of a memorandum of understanding as well as a current debt sustainability analysis. Pending these submissions, officials say Greece will “open the way” to get a thumbs-up from EU finance ministers.

This would open the way for euro zone finance ministers to meet or hold a teleconference on Friday to endorse the up to 86 billion euro three-year loan programme for Athens.

Tsipras believes a full agreement can be reached by August 15.

Fortune took a more cautious approach to the optimism surrounding the negotiations, pointing out that Germany is very skeptical of the ability of Greece and the EU to come up with a sustainable plan inside of one week.

A program that’s supposed to run for three years and cost €80 billion needs a really solid basis…We’d rather have another bridging loan than a half-baked program.

The recently agreed upon bailout is the third such large-scale financial rescue of the ailing nation. While Greek banks have reopened after a recent freeze, caps on withdrawal amounts “are still in place” and are causing problems for “businesses and … the lives of ordinary people.”