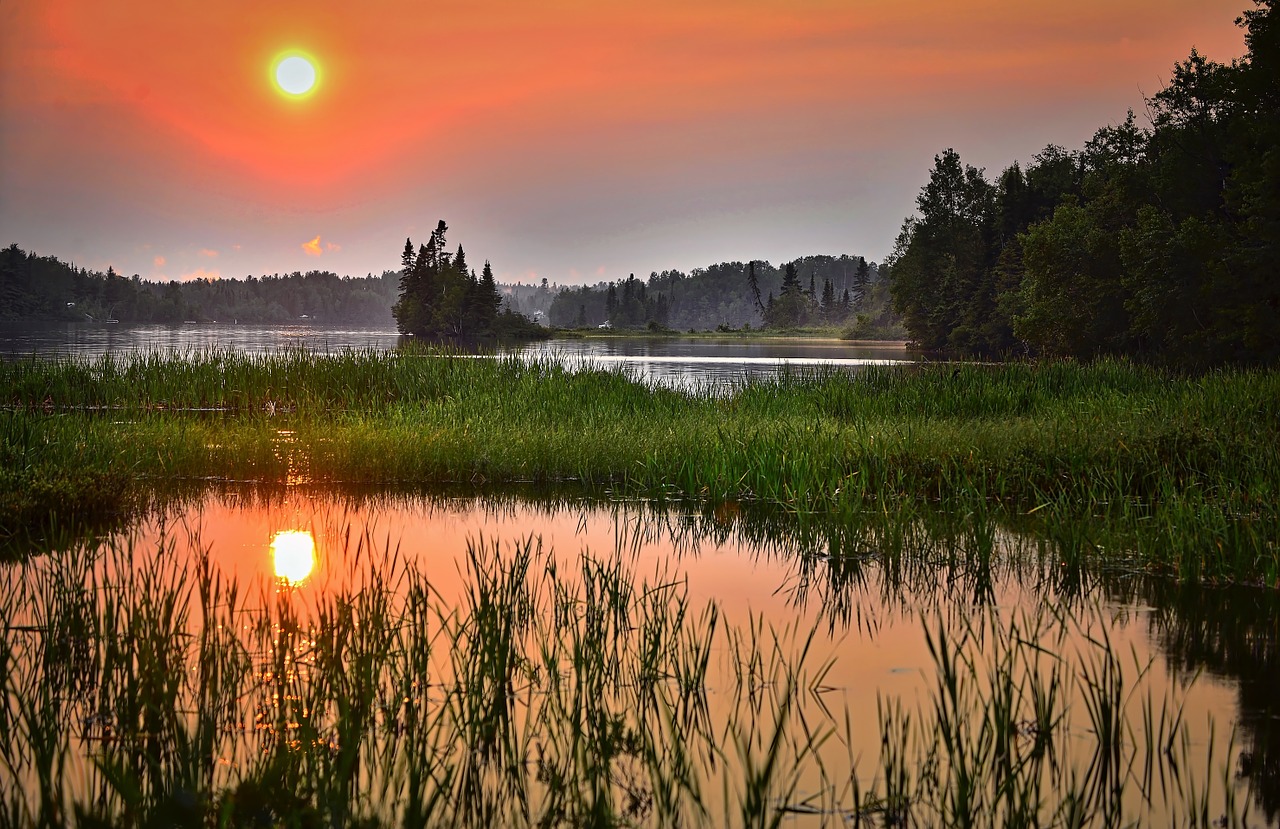 The new television series, which was released on July 31, is a satirical comedy which serves as the prequel to David Wain’s 2001 hit film Wet Hot American Summer.

Wain, along with Michael Showalter, are behind the new series which comically stars, even though they’re older now, members of the original cast — such as Paul Rudd and Amy Poehler — as younger versions of their original characters.

Thus far, the new series has managed to achieve a higher rating on the Internet Movie Database (IMDB) than the movie from which it’s derived; the series scored 8.1 out of 10 stars on IMDB, whereas the original is presently rated at 6.7 stars.

On Rotten Tomatoes, the first season of the new series scored a 92 percent on the “Tomatometer” and an 89 from the audience.

As previously mentioned, the eight-episode Netflix series, which opens to music by Jefferson Starship, is based on the box-office bomb Wet Hot American Summer — a movie which rose to cult classic status after its dismal box office release.

The R-rated romantic comedy is set on the last day of camp in the hot summer of 1981. The movie follows a group of camp counselors in Maine who are trying to conclude their unfinished business prior to the day’s end.

Business Insider‘s Ian Phillips referred to the original film in a recent report as “one of the great comeback stories” in pop culture.

Have you managed to catch the new series on Netflix? If so, what did you think?